Niall Horan made his Country Music Award debut in the United States on Wednesday night, taking to the stage with Maren Morris for a performance of their duet, Seeing Blind, which features on his solo album.

The former One Direction singer took to the stage at the ceremony in Nashville with Morris, who was nominated in the Female Vocalist category, for a lively performance of their song.

Speaking before the event, Horan said he was grateful to the country music community for inviting him to perform. 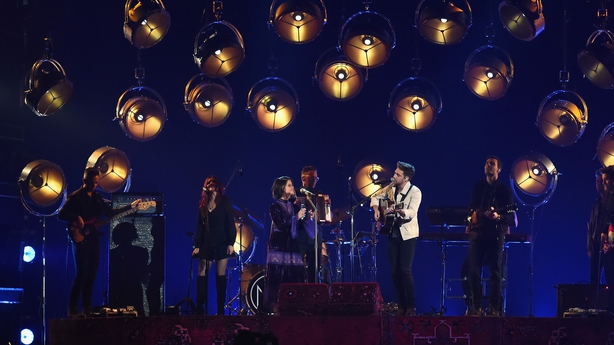 "I love [country]... being Irish, our music is traditionally based. I happened to write a song with a bit of a country feel, and Maren jumped on," Horan said during the CMA: All Access live stream before the show.

"I'm glad that the country people have been very nice to me, inviting me and Maren to perform."

Morris also spoke of Horan's excitement to perform saying, "Niall is equally excited – he's never been to the CMA Awards. We just want to put on the best show, and it's such a fun upbeat song."

Horan's performance comes after his debut album Flicker topped the charts in the US last month following its release.

On hearing about the success of the album the singer said on Twitter:

When he launched his album he said: "I've spent the last year and a half writing and recording this album. It's something that I've worked really hard on and I'm incredibly proud of it," he continued. "This is the first time I've put my thoughts and emotions on paper and then onto record and it feels really good."

Read our review of Flicker here. 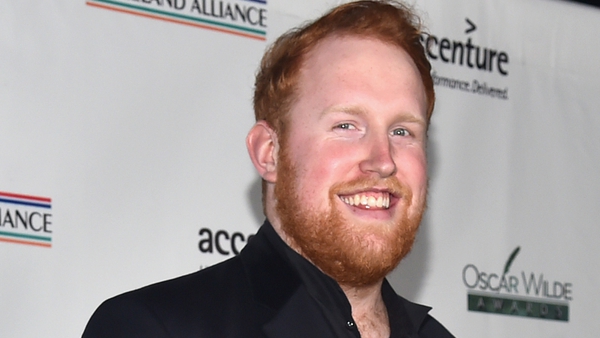