Stephanie Waring has been confirmed as the twelfth celebrity to compete in Dancing on Ice 2018.

Waring has met her professional partner and will now embark on training ahead of the new season of Dancing on Ice, which returns to ITV in the New Year.

The 12 celebrities will be skating to impress the ice panel, consisting of skating legends Torvill and Dean, show favourite Jason Gardiner and Diversity's Ashley Banjo.

Phillip Schofield and Holly Willoughby will co-anchor the show.

"It's quite a daunting challenge," she admitted. "The first day was pretty tough. I thought I'd be better than I was. I fell over once.

"It's very technical; it's the way you hold yourself, the positioning of your feet. Balancing is the hardest thing to do. I thought, 'Well I can do yoga, I can obviously skate on ice...' No Steph, you can't!" 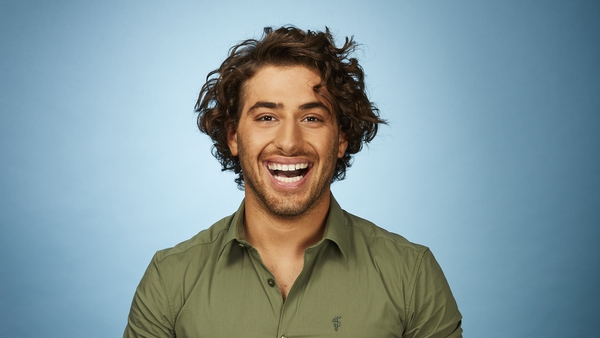