The new documentary about UFC champion Conor McGregor has beaten Maze and Cardboard Gangsters to have the biggest opening weekend of any Irish film so far this year at the Irish box office.

However, its pulling and punching power couldn’t beat the popularity of Thor: Ragnarok and new releases Murder on the Orient Express or A Bad Moms Christmas with Irish cinema goers.

Notorious, which was directed by Gavin Fitzgerald, follows McGregor from humble beginnings in the Dublin suburb of Crumlin to the very top of the controversial mixed martial arts circuit.

29-year McGregor has been involved in controversy since the film’s release and used his appearance on the Late Late Show on Friday to apologise for using insulting language during a recent appearance in the US.

The Killing of a Sacred Deer, which stars Colin Farrell was also a new entry at number seven at the Irish box office top 10 having taken €50,256 at cinemas across the country over its opening weekend. 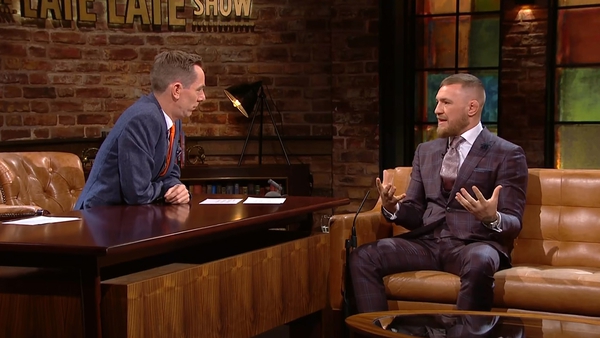