U2 are to play a free concert in London's Trafalgar Square this week ahead of being honoured with the Global Icon award at the MTV Europe Music Awards in the city.

The 7,000-capacity show will take place in the landmark site on Saturday, November 11 with ticket applications now open at mtv.co.uk until 10.00pm on Tuesday, November 7.

??SO EXCITED to reveal that @U2 will perform at Trafalgar Sq on SATURDAY ahead of the #MTVEMA! Get tix: https://t.co/uGEUWd0Da9 #LondonIsOpen pic.twitter.com/wn9Bz8EhnR

Highlights from the performance will be shown during the MTV Europe Music Awards, which will be broadcast live from the SSE Arena in Wembley on Sunday night.

The Mayor of London, Sadiq Khan, said: "I have been saying, loud and clear, that London is open to talent, creativity and business. What better way to showcase this than one of the world's greatest rock bands performing to Londoners from all backgrounds, for free, in the heart of our great city?"

U2 are gearing up for the release of their new album, Songs of Innocence, on December 1. Their 1987 classic, The Joshua Tree, has been recreated by other Irish acts and RTÉ 2FM for the album The Joshua Tree - New Roots with all proceeds going to the LauraLynn Ireland's Children's Hospice. 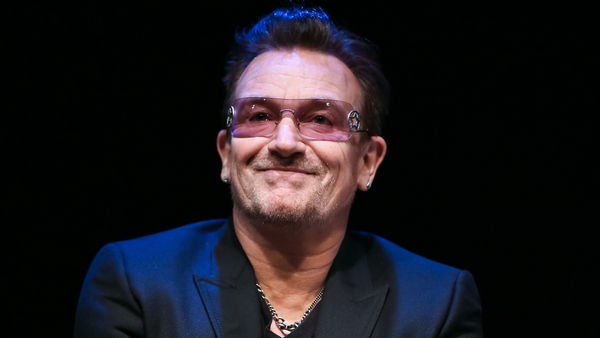