Colm Meaney has joined Nicholas Hoult and Lily Collins in the new biopic of The Hobbit and Lord of the Rings author JRR Tolkien.

US industry website Deadline.com, which first reported Meaney's casting, says The Snapper and Hell on Wheels star will play the role of Tolkien's guardian, Father Francis, in the film.

Written by Limerick man David Gleeson (The Front Line, Cowboys & Angels) and directed by Dome Karukoski (Tom of Finland), Tolkien charts the orphaned writer's early years up to the outbreak of WWI and the relationships which inspired his work.

Meaney was most recently seen on cinema screens in the culture clash comedy Halal Daddy. 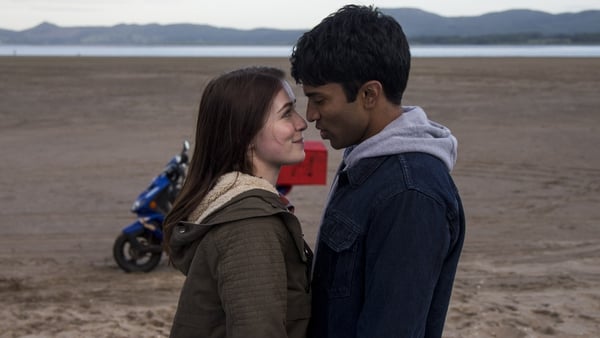