The trailer of the much anticipated Irish-financed film The Killing of a Sacred Deer has been released ahead of its expected November release.

The film which is anticipated to achieve Oscar accolades has already been named the joint winner of the award for Best Screenplay at the Cannes Film Festival.

It is directed by Yorgos Lanthimos and the disturbing drama sees Farrell plays Steven, a cardiac surgeon who takes teenager Martin (Keoghan) into his home - a good deed that does not go unpunished.

Kidman plays Farrell's wife Anna, with Alicia Silverstone back on the big screen as the mother of Keoghan's character. 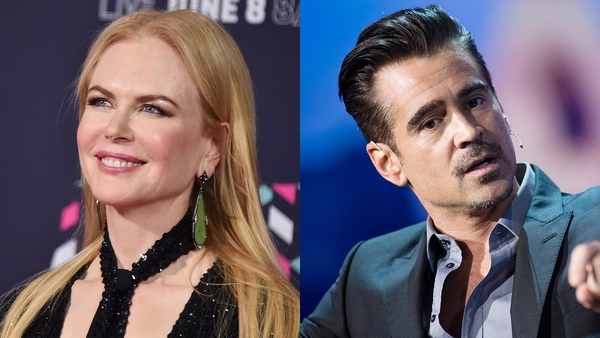