Wololo! The original Age of Empires is being converted. To 4K, that is.

On August 21st, Age of Empires Definitive Edition will be demoed at Gamescon - 20 years after its initial release. But it'll need more than fancy graphics to overtake its HD sequel.

That remake, born from a fan-made mod of the second AOE game, has sold nearly 4 million copies on Steam since its release in 2013, and 324,008 people played in the last two weeks alone. Amazingly, this game is still being played - regularly - by people who bought the CD 17 years ago.

These have stuck around because of function more than form. The new remake, while overtaking its sequel visually with 4K graphics and other new features, will have a tough act to follow in terms of gameplay.

There are the obvious improvements that players will expect, in areas where the sequel has, so far, been superior.

A laggy, buggy multiplayer was one issue. Other features the sequel improved were things like the idle villager button, which brings you to the next hands-in-pockets, non-resource-gathering layabout in your command, to give them something to do. Nothing worse than finding a lazy farmer has been standing behind a tree for half an hour, shirking the war effort, while you can’t defend your town because you don’t have enough food for soldiers.

Another feature you'd certainly miss is the ability to queue unit orders - so you could train multiple villagers or soldiers in a row, without having to go back and click again every time one is finished.

These features are expected in the definitive edition, and multiplayer will hopefully run smoothly with the Windows 10 Xbox app. It’s a departure from its sequel’s reboot, delivered through Steam, and some fans are praising the makers for ditching the company that took took years to sort out multiplayer issues, but complaining it’s unfair to leave out Windows 7 and other OS users.

Well, Microsoft are moving away from back-supporting older products: this is not the last program that will demand Windows 10.

But it’s not just a case of sprucing up graphics and adding buttons. The divide between the two games was deeper. Part of the original's appeal was its historical setting, from Stone Age through Iron Age.

It was nice watching your little club-men lumber around, guarding your primitive town centre, and then take huge leaps forward in technology. Maybe it felt more realistic to have a couple of units at that stage of your civilisation, compared with the tiny microcosm of medieval culture you'll build in AOE2.

Maybe it was just fun to play as Rome.

But the Iron Age felt empty. In the original, getting there meant pretty much walking over the AI and anticlimactically kicking over their town. (Of course, really good players don’t wait til they’re all upgraded to the max before they go in for the kill - but in the sequel there’s still enjoyment in the later ages.)

Will the Iron Age be more meaningful in this reboot? Or is it just a feature of the historical period, which couldn’t feature grand castles and stone towers to stand up to an invasion?

Perhaps a modern AI will make it right, simply by being a smarter and tougher opponent. In fact, as 'serious' players focus on aggressive rather defensive play - the lack of strong buildings might even attract these players away from the sequel, and put off tower-loving cowards (like me).

There's a lot of room for the developers to reshape this game - on August 21st, we'll get a better idea of how it looks and feels, but we'll probably have to wait for the official release before its real depth is revealed. 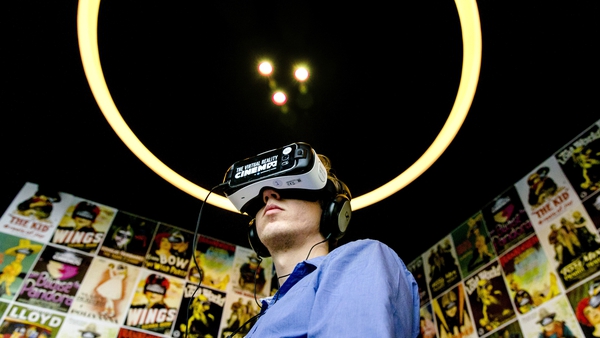 VR gaming: from the living room to the arcade 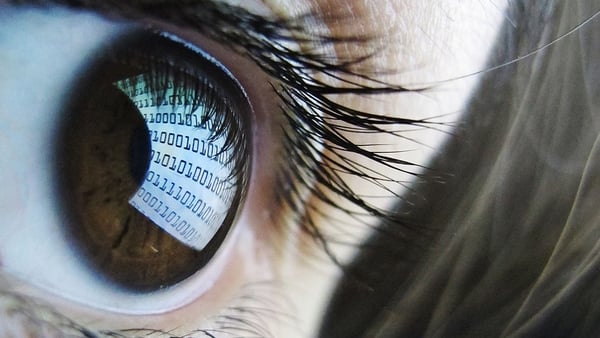 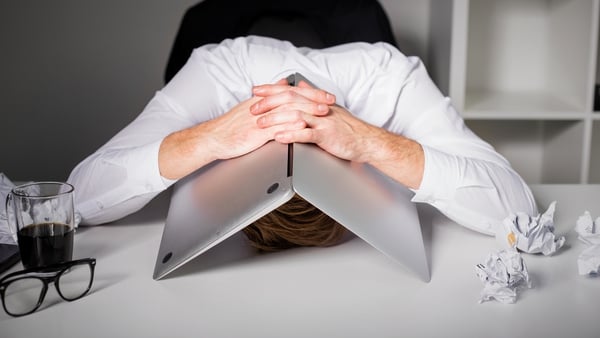 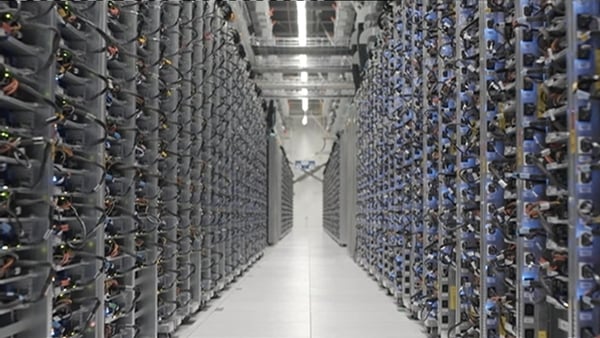