Isn't it exhausting keeping track of all the ways people and things are out to attack you, your stuff, and - if you're a white male - your way of life. Joke.

But really, you've probably got lots of things on your PC that you couldn't bear to lose. Viruses never bothered me much - as a fairly promiscuous downloader, I've had all kinds of computer viruses and never lost anything important except my time (and permission to use certain people's computers).

But the latest trend in malware - ransomware such as the infamous 'WannaCry' or 'Locky' - which recently saw a fresh batch of infected messages released - is making me rethink my computer's protection.

It's not just something companies need to worry about - I've seen it in action on my Mum's PC, a mystery how it got there as she barely uses the thing and would hardly download anything. I don't want to accuse the woman who raised me of clicking on a mysterious email link, but if the glove fits...

Luckily, it was a fairly new computer with very few personal files or photos on it, but she still lost some works in progress.

We both learnt something important about backup - I can only imagine the rage and self-hate I'd feel if a year's worth of photos were lost. 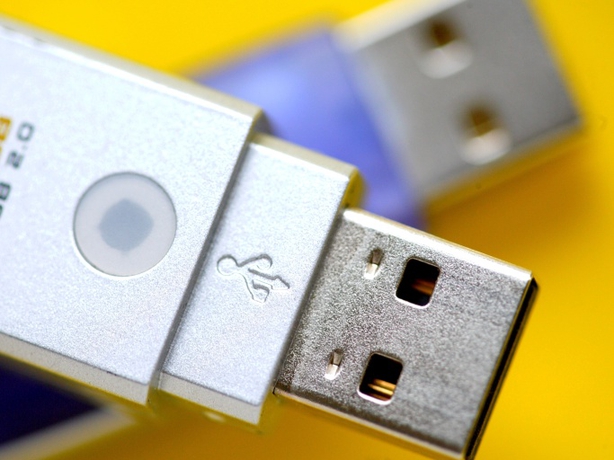 My only backup has always been in the cloud - services like Dropbox, Google Drive, Microsoft OneDrive or iCloud. My files are synced between several devices for ease of access, and so I can work on things at home and then pick them up on the go. But is the cloud a safe place to keep my files? Can I think of it as a functioning backup? And what happens if I get hit by some malware?

These companies not only store your files but let you sync them between devices, meaning whenever you're online on a connected device, and you make changes to files in a synced folder, these changes are updated on the cloud, and later when you sign in somewhere else, the newer file is downloaded, replacing the old.

But what does that mean if I get infected?

The infected files will be uploaded too, replacing their original counterparts. Now, the infection won't spread to other files on your cloud storage - it will stop at the already-infected. (Although the next generation of malware may move beyond that)

A ransomware attack might reveal itself instantly, giving you a chance to cut off the internet and therefore stop any bad files being synced to the cloud.

However, it may not become apparent straight away - you might not discover your files are locked until you try to open one. This could mean you've already replaced all your healthy files online with locked ones.

How do I avoid that?

You need a real backup - not a live updating one.

So, either don't use a sync feature, instead manually download and re-upload files you're using from the cloud in your browser (not from a folder on your computer that connects to the cloud automatically) or else make duplicates of the really important stuff and store it on the cloud as a true backup you don't dip in and out of.

You can also make a backup of your files on an external hard drive, which you don't leave connected to your PC all the time and somewhere safe.

The cloud system you use may offer something it calls a backup - but, at least with my cloud provider, what this means is it backs everything up constantly - every change, even if it's bad. If my laptop were broken or stolen, I would have access to the latest possible version of all my files, which is great. But I could lose everything to ransomware.

Find a system that works, and stick to it.

My own priority is my photos, the only things that couldn't be replaced. I keep these on the cloud and don't sync them to my devices, keeping the hard drives free (I really have too many photos) but meaning I have to download them every time I want to edit them or do something besides view. I sync other folders, such as work in progress and so on, because it's really useful.

Some folders I dip in and out of like long-term projects get two copies - one I sync to my devices, and one, an unsynced copy on the cloud.

The main thing is to remember to replace the unsynced backup copy every now and then. But in some cases, like old photos, you just need to do this once, preferably in more than one place. An external hard drive (for backup only, not using to pass files back and forth to devices) is probably the safest option. 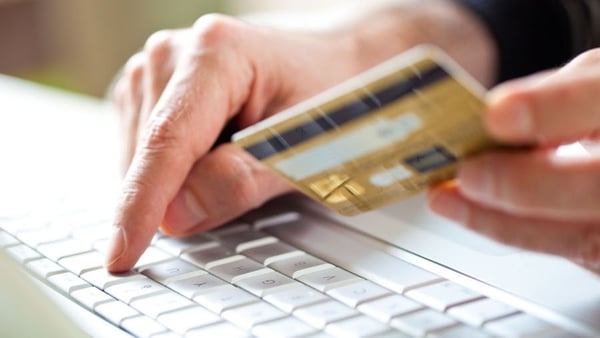 5 PC products you may be paying for - but do you really have to? Tech

5 ways your laptop will try to embarrass you in college, and how to stop it.

Learn to Code: Work with Data or Automate your work