The diary of a duchess, a ghostly figure in a castle, and the heart of a weaver - a young American woman ventures to Dublin to find her role in a 300-year-old story shrouded in mystery expertly evoked by Vivienne Kearns in her debut novel.

The capacious saga opens a door into eighteenth-century Dublin, conjuring both the elaborate ballrooms and the unsavoury streets. Characters from all levels of society colour the narrative as dukes mix with lowly cheats and the lines between propriety and class become blurred. Kearns is unflinching in her depiction of the immoral, as lust, greed and deceit plague the city. The upper classes are not immune to such vices and their privilege certainly does not denote respectability.

Characters tiptoe between the honourable and the depraved, avoiding scandal by carefully presenting themselves as noble. Doctor Monroe is the most compelling, for his hateful schemes and the looming threat of innocent Abigail Harton falling for his cunning charm.

The more benevolent characters in the work are more one-dimensional compared to Dr. Monroe. Abigail, the daughter of a philanthropic doctor who has left his family on the breadline, is strong, intensely loyal and logical. She is part of Kearns' wider representation of the restricted or constricted lives women in the Ireland of the 1700s.  Abigail wants liberty from social constraints. 'I have long envied you!, she declares in male company. 'If I had been born a man, I believe I would be very much like you. I have always wanted to see the world'. The women in the novel are restrained by their domestic spheres - while some enjoy minor independence, they are still connected to a dominant male figure. The novel highlights this limitation but fails to present a female who breaks free of her bonds. Abigail can resonate with a modern reader, but ultimately, as with all of the other females in the novel, her destiny is to simply be a wife. 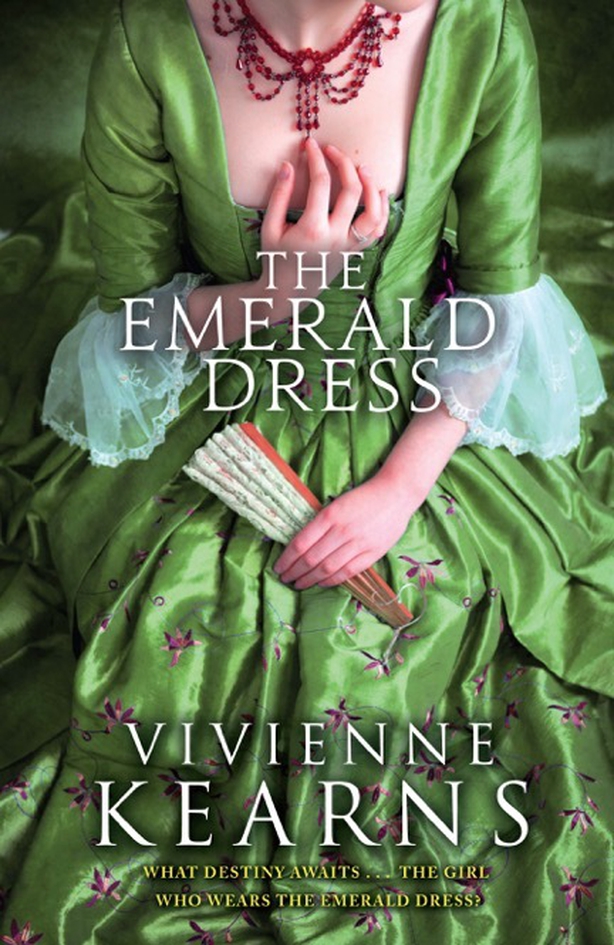 The story is authentic in feel but unfortunately, an overzealous effort to pack in as many historical facts as possible makes the reading a little slow-moving at times, particularly during the exposition chapters. Kearns appears to forget that her novel is a work of fiction and not a social history of the period and, as a result, she fails to prioritise narrative flow. A greater balance between fact and fiction is established as the novel progresses and the reader who remains dedicated to the book will be rewarded with the tale's crescendo of treachery and romance.

Kearns' novel is not only a work about a historical moment, but a novel about history itself. An effective framing device from the present day sees a young American, Lucy Young, travel to Trinity College Dublin to investigate her connection to the centuries old Duchess of Alden's diary.

Lucy’s mission to uncover her family connection to Ireland reads like an episode of  Who Do You Think You Are? A helpful professor kindly guides her through the murky waters of research. However, this sub-plot seems hastily constructed by contrast with the main story-line.

Lucy spends most of her excursion to Ireland in archives and reading rooms, a reflection of the glamorous life of a historian. She is obliged to learn how to decipher the illegible script of the period.  'The Professor had helped me to work out the old script, how the 'S’ looked like and ‘F’ and other variations’. A reader who is familiar with such writing will appreciate Kearns’ nod to that difficulty.

The frustration of a historian is also perfectly captured in the novel. The reader is in a unique position, practically omnipotent compared to Lucy and the Professor. The wife of Hugh Gavin, the weaver, is one mystery dangled before both the reader and Lucy, as the American woman struggles to discern her ancestor’s identity. ‘Listed beneath his name was another Gavin, his wife. There was an initial beside it, but Jeannie had never been able to decipher it’.

Read an extract from The Emerald Dress here