Originally founded in 1981, Aosdána honours artists whose work has made an outstanding contribution to the creative arts in Ireland and assists members in devoting their energies fully to their art.

Today, Aosdána, the affiliation of creative artists in Ireland, has elected 12 new members.

Aosdána was originally collaboratively formed by the Arts Council and the Government following an Arts Council survey in 1979 on the living and working conditions of artists at the time.

Artists can become elected members of Aosdána through a process of peer nomination and election, with membership being limited to 250 living artists who have produced a distinguished body of work.

Aosdána membership currently stands at 249 members, with a tie between candidates to secure the last available place - a postal ballot will be arranged to determine the outcome. 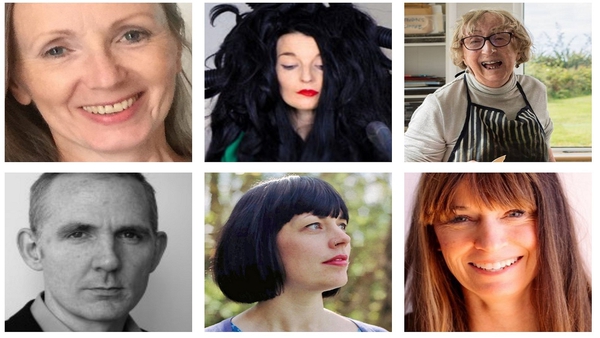