Caoilinn Hughes' splendidly witty and dark tale of the boom-and-bust noughties is told with vivid prose and colourful character but fumbles at intervals and fizzles out at its finale.The Wild Laughter functions as a biblical parable, á la Cain and Abel, and an examination of the 2008 financial crash from the perspective of the Black family from County Roscommon.

The chief protagonists are the brothers Cormac and Doharty 'Hart' Black and their father, the Chief, who is dying from terminal cancer. In the aftermath of poor financial investments during the Celtic Tiger, he works himself to the bone to pay his debts and settle his accounts despite his physical deterioration (Hart suspects the two are interlinked). Thus, after extricating his family from the brink of disaster, he asks his sons to assist in euthanising him to end the suffering of his now incurable ailment.

The novel can be separated into two distinct parts: The Chief’s dwindling health, and the decision of Cormac, Hart, and their mother Nora, to comply with their father’s wish in assisting in his suicide. The latter half is dominated by the trial following the discovery of the Chief’s death which lays bare the mechanisms of the family unit.

Doharty is the jocular but downtrodden younger son who has been gifted the looks. His older brother Cormac is the smart one, the one who escaped to Galway, got the university education then founded a series of successful business ventures in Dublin.

Cormac is favoured for his intelligence and entrepreneurial skills by their parents. Nora, the mother, acts almost like an accomplice to sabotage her youngest, Hart, and sacrifice him as a sort of scapegoat.

Hart is left to tend to his ailing father and their fragile mother, whom he regards with a degree of distance and hostility. The young man is afflicted by a stark feeling of isolation and emotional turmoil trying to cope with the daily struggles of the farm, familial duties and the loss of his youth which has slipped from his grasp - he is only in his mid-twenties. 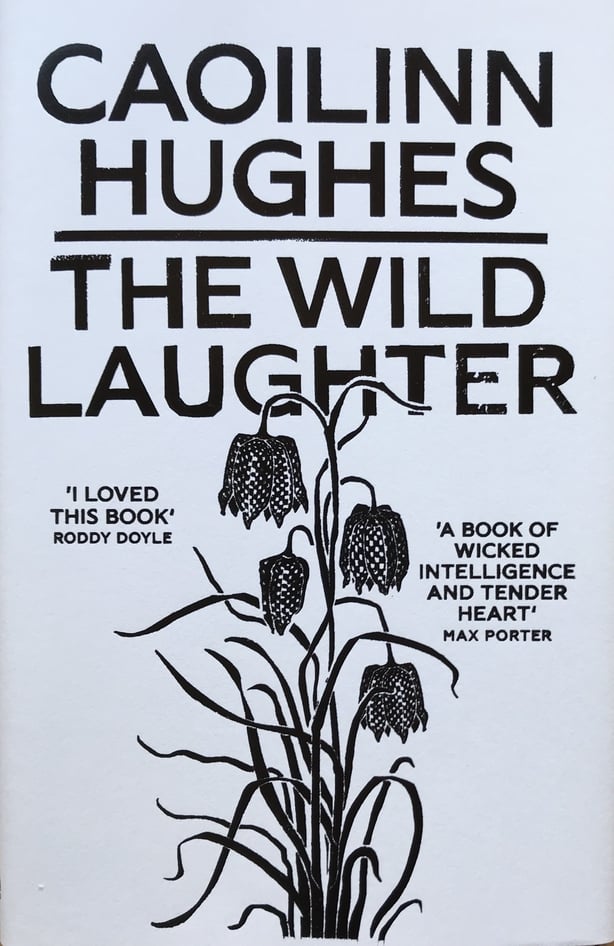 What Hughes achieves throughout the novel is an attentiveness and awareness to the socio-political context of the period, illustrating the complicity and ignorance that facilitated the financial crash, the heartache that consequently followed and the biting realisation of the current circumstance:

"But what did I know about economics? Only that it’s a creed we’re all baptised into against our will, and our heads can be pushed back underwater and held there if ever the fealty wavers"

The pacing is swift as Hughes leaps from scene to scene and barrels towards the tragic outcome it anticipates on the first page. Hughes’ prose is poetic and concise, and at times unpitying. The descriptions and dialogue, especially between the Black brothers, can be sharp-witted and snappy.

However, there are moments where the narrative feels awkward and stilted rather than poignant and jagged, possibly sometimes due to a co-mingling of character and authorial voice. Passages can drag and outstay their welcome, which hampers the natural flow, particularly with descriptive moments. Inventive, clever and absurd passages are padded by superfluous detail that would benefit from trimming where a simple set-up and execution would amplify the impact.

Most of the characters in the narrative are well-rounded and dynamic, and so too are the relationships between them. Emotional beats hit hard and there are taut scenes of tension that erupt into intense and well-earned outbursts. One of note is the scene detailing Hart and Cormac’s poker match in the holiday home.

Though there are some highs in relation to the plot and the relationships between its characters, the story never quite matches the vibrant, authenticity of the language employed. The final third of the novel doesn’t quite live up to the first two and by the climax the loaded tension and character threads feel as though they begin to unravel ever so slightly.

One cannot dismiss that heritage is a powerful, inescapable, even oppressive part of Irish culture. Hughes does a superb job at capturing this atmosphere as their father’s posthumous presence eclipses and haunts the proceedings of the courtroom. The Wild Laughter is an intelligent and lacerating depiction of paternity and pathos, one that is boldly told and sensitively composed. 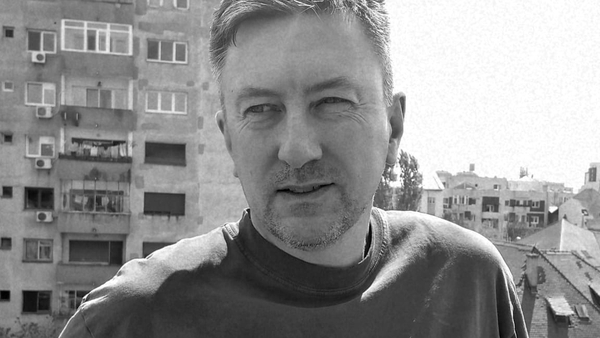