The preface to Tom Holland's illuminating new work on the development of Christianity (whose subtitle is The Making of the Modern Mind) is not for the faint-hearted. In these opening pages, he investigates crucifixion in Roman times and specifically how it would have been inflicted on the wandering preacher named Jesus.

The details of his execution were recorded in four separate accounts written some decades afterwards. However, the broadcaster-historian asserts that Jesus's suffering was nothing exceptional for the times that were in it. 'Pain and humiliation, and the protracted horror of 'the most wretched of deaths:' these, over the course of Roman history, were the common lot of multitudes,' writes Holland.

What was strange for people living in Roman times was the fact that a man who had been crucified could attain divinity. They were used to divine presences but they had not seen any precedent of an individual tried for a capital offence against the Roman order being promoted to deity status, worthy of praise and supplication. "That a man who had himself been crucified might be hailed as a god could not help but be seen by people everywhere across the Roman world as scandalous, obscene, grotesque."

The author, incidentally, should prove a familiar face to many as presenter of those globe-trotting, expensive-looking history programmes Dinosaurs, Myths and Monsters, Islam: The Untold Story and Isis: The Origins of Violence.

His capacious account runs to almost 600 pages and comprises three sections (in 21 chapters) for chronological ease, Antiquity, Christendom and Modernitas. The academic is a natural communicator - TV helps in this regard - and he eloquently tracks the variegated and dense panorama up to the present day. He also investigates the prequel to Christendom, as it were, Athens and the Persians - more cruel punishments, incidentally - and then Troy and Delphi are touched on in the first chapter. Jerusalem as it was in 63 BC, is the matter of Chapter Two.

In modern times, his disquisition on the early years and formation of German Chancellor Angela Merkel is particularly fascinating. Her father was a pastor and the family home in then East Germany incorporated a hostel for people with disabilities.

The millions who have abandoned the faith of their forbears remain heir to its pervasive value system, the scholar argues. Moreover, Holland believes that the impact of Christianity can be seen in a context in which gay rights could become achievable. He discerns too the legacy of Christ in science, in secularism and even in atheism. He sees it in #MeToo also: 'Implicit in #MeToo was the same call to sexual continence that had reverberated throughout the Church's history.' One might meekly respond that the chief religions of the world condemn and discourage sexual promiscuity and urge the quelling of desire and this is not unique to Christian principles. But Holland is on a roll towards the close, and we will deem this a minor caveat. 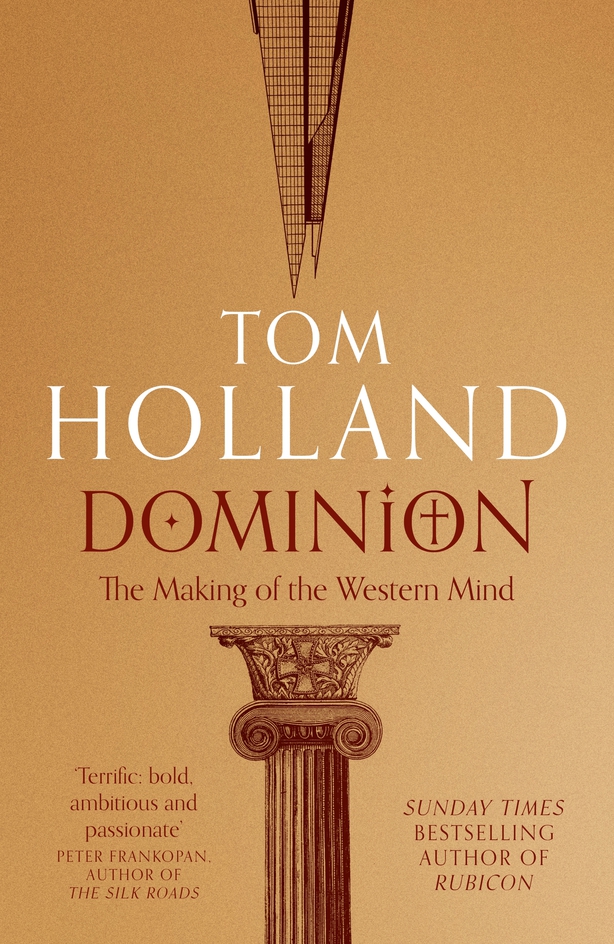 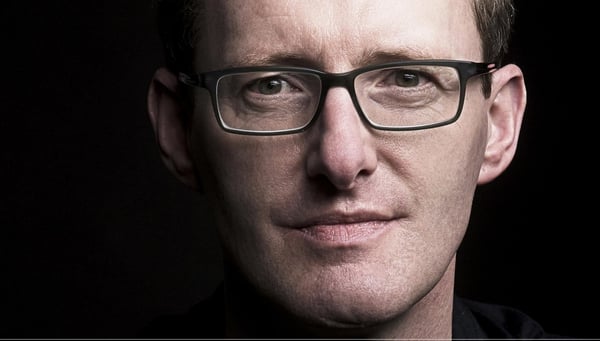 Reviewed: The Jewel by Neil Hegarty