'Incredibly good. Incredibly vivid: the colours shine like they're on fire'. Neil Hegarty's description of the paintings of his fictional artist Emily Sandborne can equally apply in the case of the young Irish author's latest novel, writes Beibhinn Breathnach.

The Jewel is a study in the phenomenal evocation of the visual. The novel opens with a tantalising appeal to the senses through the colour of fabrics, the texture of linen, and the choking scent of London, 'the dirt clinging to the nostrils'. Emily Sandborne shops for the material that will form her own 'Shroud of Turin', her painted masterpiece The Jewel in which she is to be buried. Sandborne's distemper does not remain in the past. The lives of three people in the modern day are drawn together with the theft of her painting from the National Gallery of Ireland.

The entire work immerses the reader in the world of the novel in an almost physical way, but Hegarty stays true to the central subject, emphasising sight. Every sentence is imbued with vivid colours or unusual images as even the most mundane environments begin to breathe with life under the author's skillful descriptions. Through the eyes of John, an artist, counterfeiter and thief, the world is constructed from swirling colours akin to a Van Gogh painting. The novel reads like a work of fine art, each word carefully chosen to contribute to the vibrant images, or the shadowy thoughts of the big picture.

Seamless transitions are made between the segmented narratives. The reader is transported between a post-war, working-class London to a conservative Catholic Ireland to a modern, middle-class urban couple. The worlds of John and Róisín, a Catholic woman from rural Ireland, and Ward, an art historian, are bleak. Hegarty creates penetrating portraits of his characters, exposing their innermost thoughts and darkest memories to the reader, without delaying the narrative.

The three central characters contribute to a story about isolation. Emily Sandborne, a painter unappreciated in life and treated cruelly by her world, provides a poignant link between John, Róisín and Ward. The characters are not outcasts but individuals who have lost their sense of belonging. The image of the home features heavily in each of their stories. For John, the demolition of his family home coincides with personal tragedy. For Róisín, her crumbling childhood home represents the failing of her family unit. For Ward, his house with his partner is just that, a house. All three characters are haunted by an unhappiness rooted in their uncertain identities. They all 'exist' or 'survive,' but none of them truly live as they are propelled by forces they cannot control. 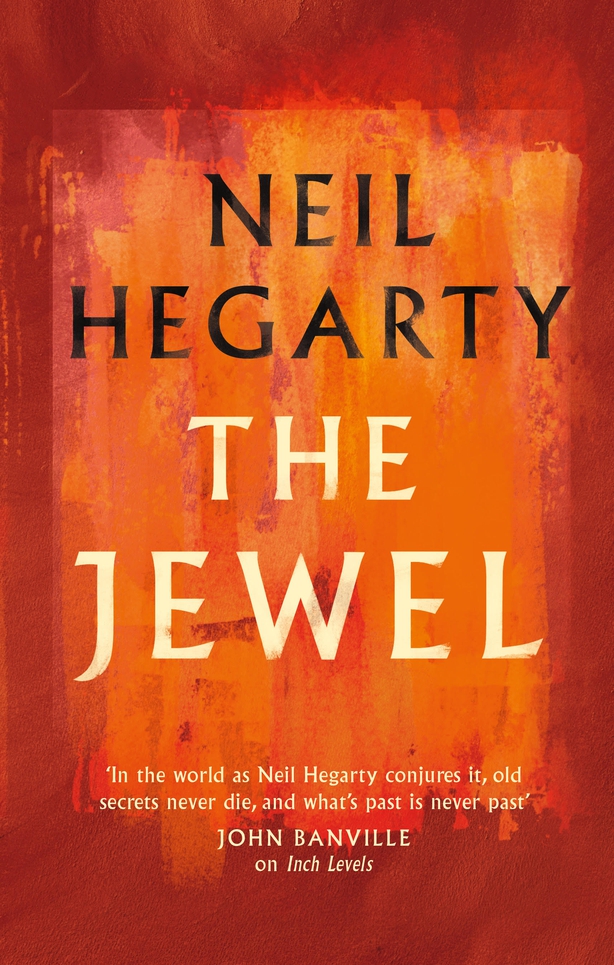 Fortunately, Hegarty does not leave his readers with a pessimistic end, but rather he provides opportunities for these three people to gain control and to find home. The conclusion is not without its heartbreak but, ultimately, the characters are offered a chance to start again or be free.

Shoe-horned references to Brexit are out of place and unnecessary in the novel. It is emphasised several times that Ward's boss, Charlotte, voted Leave in the Brexit referendum, a fact reinforced by a handful of jibes about her subordinates being from outside of the UK. Being a Brexiteer is not a substitution for a personality. While this obviously does not detract from the enjoyment of the novel, it fails to meaningfully contribute to this truly excellent piece.

Overall, Hegarty's novel presents a story that perfectly balances plot, reflection and description, culminating in a work which has a lively pace and a sense of profound art. The Jewel is a novel which certainly lives up to its title.

Read an extract from The Jewel here 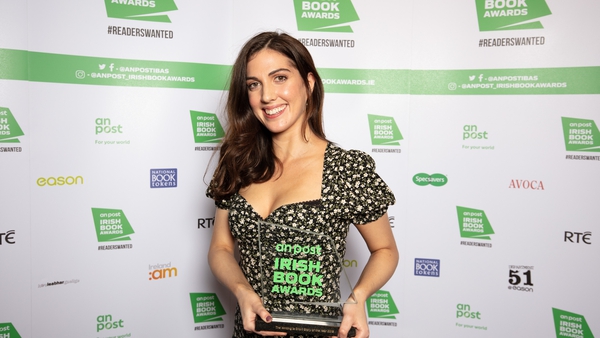 Books for under the tree - recommended Christmas reads