The Peruvian writer Julio Ramón Ribeyro's dates of earthly existence -1929-1994 - place him firmly in the twentieth century, and he is one who lived long enough to comment on JD Salinger's Franny and Zooey that "the characters move like graduates of the Actors Studio."

This seems to signal some forced quality in the depictions - or maybe Salinger's creations are just natural, self-conscious poseurs as intended by the author. Salinger, however, is another matter and not relevant in this review.

Twentieth-century Ribeyro technically is, and he is too a passionate admirer of the work of Franz Kafka and to a lesser yet still appreciable degree, Italo Svevo, who was Joyce's good friend in Trieste. Svevo's sparkling novel about his character's obsession with smoking, Confessions of Zeno, is briefly referred to in Ribeyro's entertaining story, For Smokers Only which also concerns the pleasurable vice.

However, one can see what that apocryphal commentator may be getting at. That is the one referred to in Alejandro Zambra's introduction as 'the joker' who would prefer to see Ribeyro as "the best Peruvian writer of the nineteenth century."

To tease out this mischievously neat summation, one might usefully compare Ribeyro's literary output with that of the Brazilian writer, Joaquim Maria Machado de Assis who was indeed a nineteenth-century writer, born in 1839 and died in 1908. They may share the same continent - South America - but two languages are in question if one deigns to make such a comparison.

Spanish was Ribeyro's native tongue, and it was the one in which he wrote in during his long years spent in Paris. Machado de Assis, on the other hand, wrote in Portuguese, being Brazilian, yet the net result in translation into English at least, shows a similar approach. As strategists in prose, they are both formal and organised, and Ribeyro appears, to these reader's eyes anyway, to have some of that effete elegance of the Brazilian.

Elements of the the palest of ghost stories can be gleaned in the presence of those wraith-like young nymphs who flit in and out of a couple of the tales, notably the delicious Capri-set fantasy, Nuit caprense cirius illuminata. That supernatural, irrational or hallucinatory thread means that Ribeyro work at times resembles another completely unrelated author Robert Aikman (1914-1981) an anthology of whose short stories was published last year, under the title Compulsory Games. The latter collection is also an unquestionable highlight of the NYRB back catalogue. 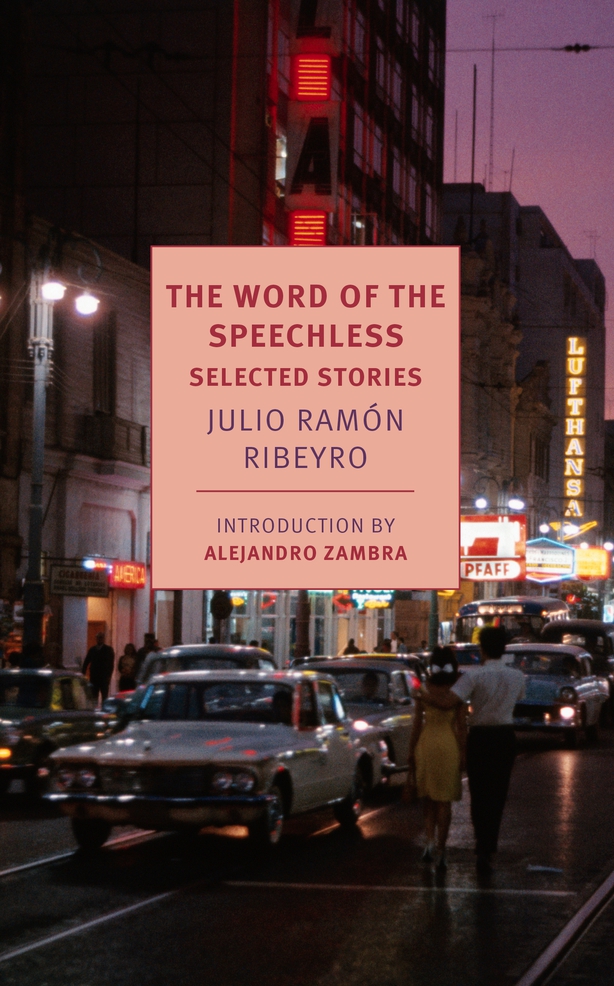 Elegance in the formal design skillfully contains the chaotic lives of Ribeyro's characters. As author, he strikes the required distance enabling him to situate best these refined tales in which shame, humiliation, unbridled lust, infatuation, or plain derangement throb just beneath the skin of his creations.

Take the besotted bourgeoise ladies of Lima anxiously awaiting the arrival of a famous gentleman writer ostensibly invited as guest of honour at their precious little soireé. At the story's conclusion, the pretentious hostess is utterly shamed when it is discovered that the celebrated author has no knowledge whatsoever of any such invitation, a fact gleaned by just one quick phone call.

On the other hand, Ribeyro seems almost indefatigable in the imaginative heights to which he scales in a more ambitious and lengthier Silvio in El Rosedal, perhaps the most mysterious tale in the collection. It tells of the eponymous bachelor, a 50-year old blow-in, who acquires a potentially fertile ranch nestling beneath Peru's high cordilleras.

In this faintly Borgesian tale, the eponymous Silvio, who is the envy of his neighbouring landowners because of his farm's potential, drives himself demented trying to decipher the meaning of three letters, RES or SER, which he discerns in the flower shapes of the farm's rose garden. In time, there is a kind of answer to the arcane riddle with the arrival of a young woman and her mother to the estate.

It would be misleading to believe that Ribeyro confined himself to skewering bourgeoisie pretensions or that he was interested only in the prosperous denizens of Peru. In a letter to his editor, he once expressed his goal, which was to speak for "the marginalised, the forgotten, those condemned to an existence without harmony and without voice." Hence, the title of the selection, The Word of the Speechless. The story At the Foot of the Cliff, with its indigent, struggling beach dwellers living in shacks assembled from scrap iron and stone best exemplifies this thread in Ribeyro's work. The story features in the collection under review.

The prolific Peruvian worked as a journalist for Agence France-Presse and later as cultural adviser and ambassador to UNESCO in his adopted Paris. Make it your business to acquire somehow, perhaps for Christmas, The Word of The Speechless, which draws on eight collections, with one so-called 'forgotten story' added in for good measure. 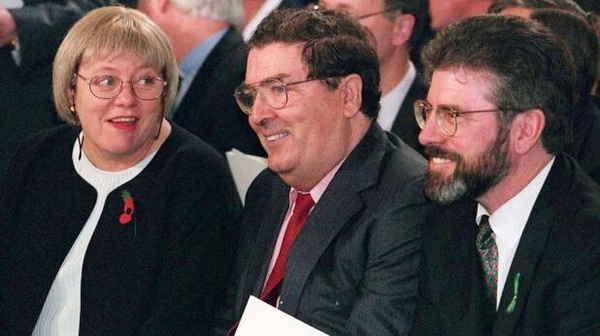