Daniel Finn's new work is a concise, clear and well-written account of the politics which drove the IRA – both Official and Provisional – over the past half century.

Not surprisingly, given that the author is deputy editor of the New Left Review, it concentrates in particular on the influence of socialist thought on the development of republicanism. Despite this - and despite the fact that it began life as a PhD thesis – this is a very accessible and informative account that offers a great deal to the general reader.

The marriage of nationalism and socialism has frequently raised questions in Ireland, and particularly in the North. Finn identifies two main problems facing left-wing republicans. Firstly, which comes first – independence or socialism? Secondly, how should the Protestant working-class of Northern Ireland be seen - "as fellow proletarians to be won over, or as settler-colonists to be defeated?"

On the first question, Gerry Adams was arguably following in the tradition of James Connolly when he said: "You can have right-on, politically correct opinions, but, if I may say so, the correct left position must be to bring an end to British rule in Ireland." For this, as for previous, generations of republicans, independence came first.

That second question was one of the causes of the split in the IRA and Sinn Féin between Officials and Provisionals in 1969. Finn deftly traces the ideological tensions between Cathal Goulding’s left-wing tendency, and the more traditional militarists based in the North. However, he rejects the theory that the Officials failed to defend Catholic areas during the early months of the Troubles for ideological reasons – he insists the problem was a lack of guns. 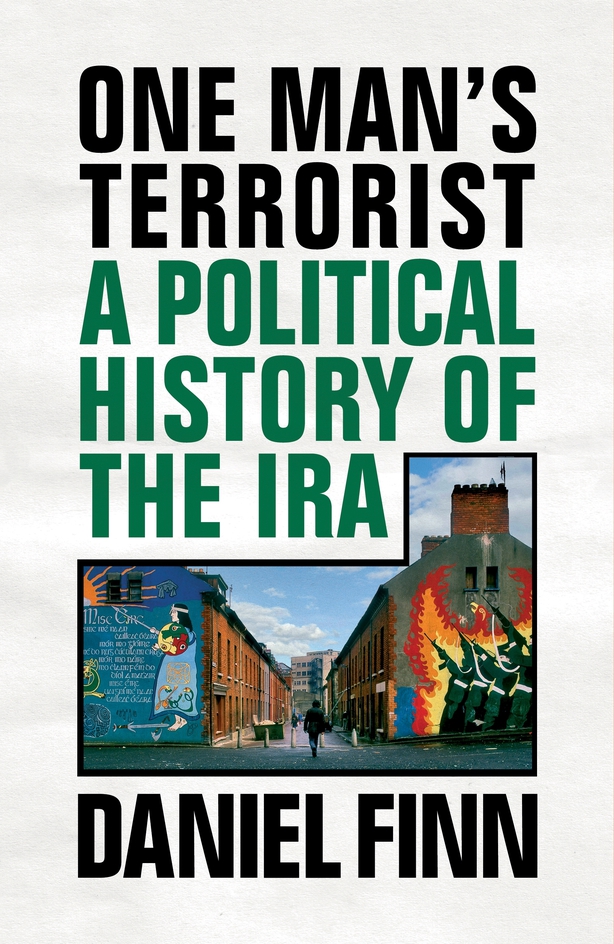 Finn has a soft spot for the student radicals of People’s Democracy, whose insistence on pressing ahead with marches in early 1969 has been blamed by many for pushing Northern Ireland over the cliff. Finn argues that People's Democracy were not, as some have argued, irresponsible fanatics who believed the revolution was imminent. Rather they wanted to pressure London into confronting the Unionist establishment.

As the author explains, Irish republicans frequently had a "profoundly elitist" self-image: they were the vanguard winning freedom for the masses. But it was only when republicans were able to mobilise those masses that they were able to leave a permanent mark on Irish history. The hunger-strike period is perhaps the best example. In that instanced, the sacrifice of the prisoners led to mass mobilisation, which allowed republicans to pursue a twin-track approach, using politics as well as armed struggle.

Finn argues in his book (whose subtitle is A Political History of the IRA) that neither the physical nor the social geography of Northern Ireland suited a guerrilla war. There were no mountains or jungles for insurgents to hide in, while the IRA faced implacable opposition from the unionist majority. He argues that the surprising thing "is not that the Provos eventually compromised on their demands, but that they managed to avoid outright defeat."

The Gerry Adams leadership group initially believed that abstentionism was the main barrier to Sinn Féin’s political progress; hence the row over taking seats in Leinster House in 1986. However, it was not abstentionism, but the armed struggle itself, which limited Sinn Féin’s potential progress in the south, as has been shown by the party’s growth since the IRA ceasefire.

For the future, Finn argues that while Brexit will not inevitably lead to unity, it has at least raised the question in a more immediate form. This will encourage the Sinn Féin leadership to emphasise nationalism rather than socialism, pushing the party further towards the political middle ground. Finn concludes: "Those who still aspire to the kind of change that the most radical elements in that tradition dreamed of will have to look elsewhere."