Men have failed. The world in which we live has ended. The age of matriarchal rule has dawned. Owen Dwyer's new novel transports the reader to the near future of 2114 when women have taken power and corporatism is the prevailing mode of governance.

So-called 'Corpos' control the states and rule with the pristine use of logic. Confucius is worshipped and numbers are employed to comprehend human nature, all to ensure profit. Numbers and humanity are not natural bedfellows in this reality. The people of America, once a shining superpower, resist the cruelty of governing by numbers while widespread rebellion leaves the country ravaged by war. An apocalyptic landscape is effectively conjured.

The novel follows Li, a shallow and promiscuous boy from Carlow, who cares for nothing but his next indulgence. While Li is the protagonist, it would be inaccurate to regard him as the hero of the narrative. Dwyer portrays Li as a weak character, a man whose bowels and bladder fail him when in danger and whose sexual appetite is insatiable. There is character development, but to say Li is redeemed by the concluding pages would be an exaggeration.

The final chapters of the book present Li at arguably his strongest moments as he attempts to negotiate with the triumvirate of the Seattle Corpo. Ultimately, however, a majority of the action takes place off stage as Li pines for his strong heroine Daisy and fears for her safety in fighting a war that is never truly explained. The novel fails to deliver on the action promised and the conflict is hastily explained and resolved in the final pages, providing an unsatisfactory conclusion for the reader. 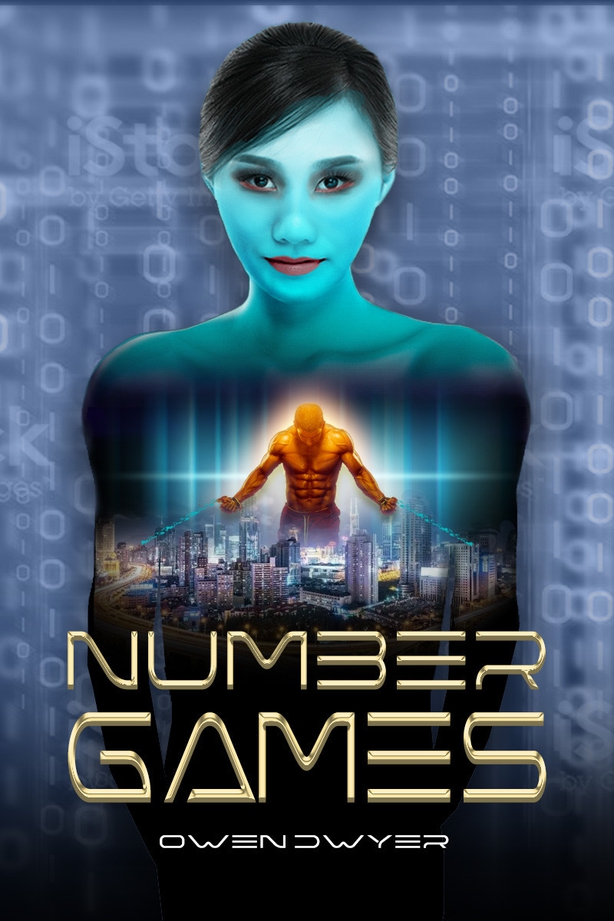 Dwyer's novel aspires to be a subversion of gender expectations in elevating women to a position of power with men being the sex restricted by the glass ceiling. While the premise is interesting as a means of exploring gender relations, the book fails to challenge stereotypes.

Women are not presented as complex humans as all the females in the novel blend together as calm, logical and unemotional creatures. They are often described as 'muscular' or 'butch' or other masculine adjectives. Similarly, the men suffer from stereotypical weaknesses archaically ascribed for women, such as hysteria.

By reducing the sexes to two opposing stereotypes, Dwyer fails to make any form of comment on gender. Words like 'househusband' and images of men wasting away watching soap operas, while women flourish in the world of work are used by Dwyer in an attempt to shock the reader at this subjugation of men. In making the men feminine and the women masculine, Dwyer only perpetuates the perception that the masculine is strong and the feminine is weak, despite his premise of a world ruled by women.

Nevertheless, Dwyer's writing is direct and unflinching in depicting violence, sex and bodily fluids. It is not a story for the faint of heart and yet it is the the novel's more reflective elements which are the scene-stealers. Li's interior narrative provides the reader with insights into substance abuse, the loss of love and questions of identity and purpose.

Unfortunately, a major failing of the book is the treatment of rape and sexual assault. In a novel so introspective in examining how Li processes the world, the lack of sensitivity and time devoted to acknowledging the impact of rape on a person's psyche is immensely disappointing. An attempt to discuss the assault is dismissed with the following pronouncement - 'now is not a great time for drama'. This, when situated within a context of women exploiting their power to have sex with subordinate men, provides a very troubling attitude towards sexual misconduct and assault.

Number Games is a novel of captivating style and its plot has potential, but  it is imbued with problematic attitudes for the modern world. Proceed with caution. 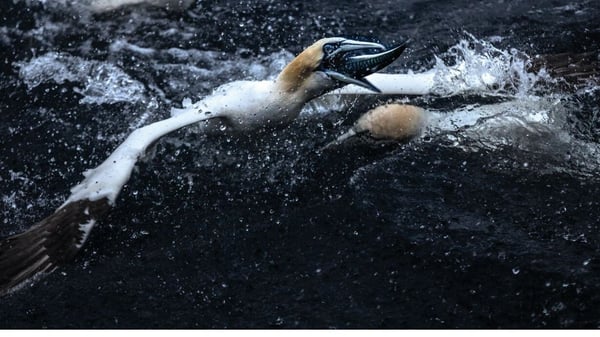 Reviewed: Stories From the Deep by Ken O'Sullivan Books

Reviewed: The Jewel by Neil Hegarty