Isabelle Bilton is the eldest child in her family, and she has two younger sisters Flo and Violet. Born to a high-ranking army man, Belle's life as a young girl is one of dreary routines in the countryside that circulate around cavalry coming and goings. Her mother, a stern woman who fears being overshadowed by her own daughters, is a natural entertainer who regularly performs for the troops.

Determined to make a life for herself outside the family and her wearisome surroundings, the beautiful, if somewhat naive Isabelle sets off for London with her father's blessing in a bid to make a name for herself on the stage. Her beauty, her sweet singing and an ability to control her lithe body means she is quickly picked up by talent spotters. Indeed, she is soon performing nightly on the Corinthian club's prestigious stage. 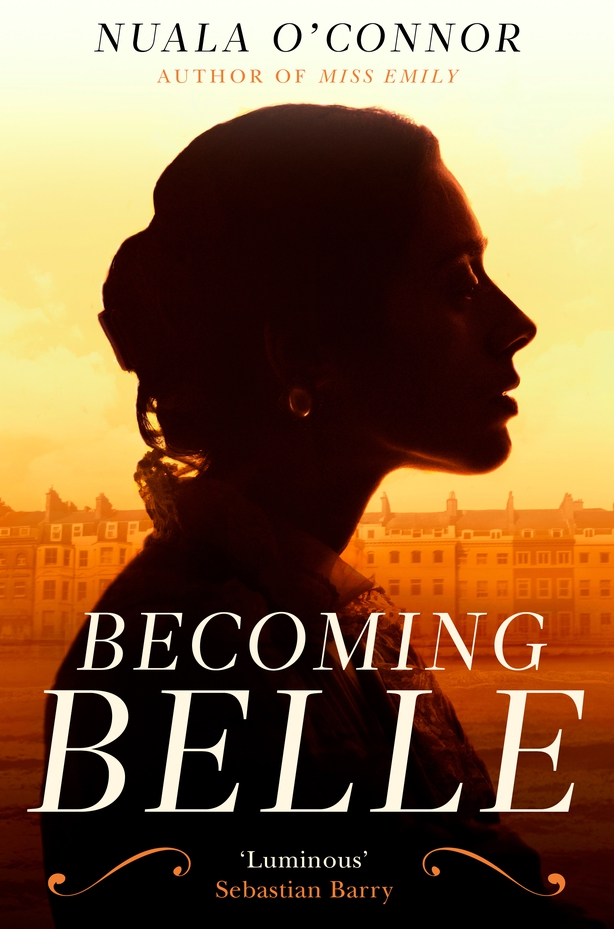 Nineteen-year-old Isabelle takes the city by storm, and relishes her new-found freedom and the company of bohemian characters. Not all of these, however, are as trustworthy and sweet as they at first seem, and the naive and the impulsive Isabelle soon finds herself enthralled in her first infatuation. Moreover, she is left in a compromising position for a young Victorian lady. A crook and a scoundrel subsequently takes advantage - to reveal more is to spoil - but she makes firm friends like the homosexual Wertheimer.

Ultimately, Belle, a complex character who is not without faults, endeavors to take charge of her own life and make her own success.  At a time when there was no social media or tabloids, the vagaries of her life cause a stir and scandal which all of Victorian society are hungry to divulge to each other as gossip.

It is astonishing to read of the resolve required to come out on top in that hidebound era with a career on the stage and marriage into Irish nobility whereby our heroine Belle becomes the Countess of Clancarty. 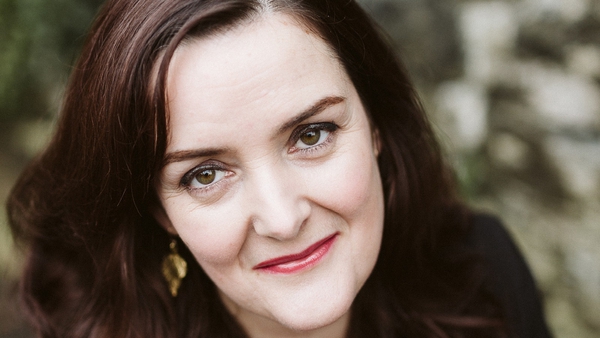