Every week, critic Cristin Leach talks us through a different artwork for Through The Canvas on RTÉ lyric fm - this week, she's taking a closer look at Nathaniel Hone the Younger's sketch Waves Breaking on the Rocks, Kilkee (c1890).

When producer Diarmuid McIntyre and I first considered a painting by Nathaniel Hone the Younger (1831-1917) as part of this radio series, the image we looked at was The Wave in the National Gallery of Ireland Collection. There were similarities between Hone’s oil painting and Gwen O’Dowd’s Rain II; both images of a powerful body of water, painted, remarkably it seems, an entire century apart.

But when we came to choose our location, the pollocks at Kilkee in County Clare stood out as the place to consider Hone’s relationship with the sea, and it was clear that there was a better image for us to discuss: a watercolour sketch, also in the NGI collection, made right on this spot.

Hone was the great-great nephew of a more famous artist by the same name. He studied art in Paris and lived and worked in France for seventeen years before returning to Ireland. He made lots of these sketches on the coast. At Kilkee, the waves crashed. Almost uncannily, as we approached the sea and walked down to the edge, the rocks before us took on the same formation as the image on the page, tiny figures appeared. Nothing had changed. As we walked and talked, we saw clearly that the landscape remained the same, despite the passage of time, advances in technology, and the ever-changing shifts and constants of human nature. 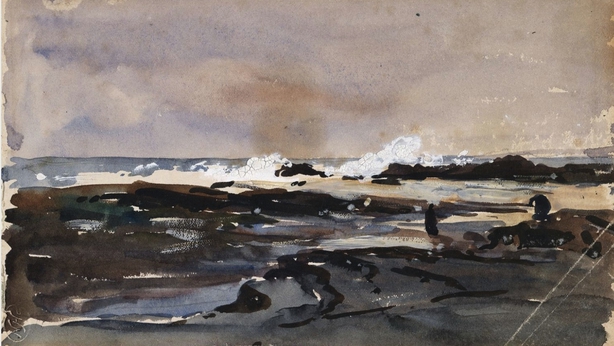 The Wave, bequeathed by Hone’s widow in 1919, is clearly a more ambitious, finished work, but for me now this small sketch has a deeper resonance, an intimacy felt and remembered as we stood with the wind in our hair, salty spray on our cheeks, and considered the view and the moment it was made, 130 years ago.

Through the Canvas is a Grey Heron production for RTÉ Lyric fm funded by the Broadcasting Authority of Ireland with the television licence fee. The series is presented by Diarmuid McIntyre and Cristín Leach. Listen to Through The Canvas on lyric fm, on Tuesdays at 11.30am (as part of Niall Carroll's Classical Daytime) - find out more about the show here. 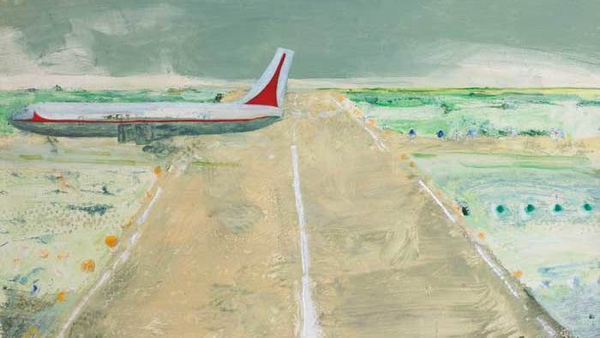 Through The Canvas: Cristin Leach on Camille Souter's Shannon 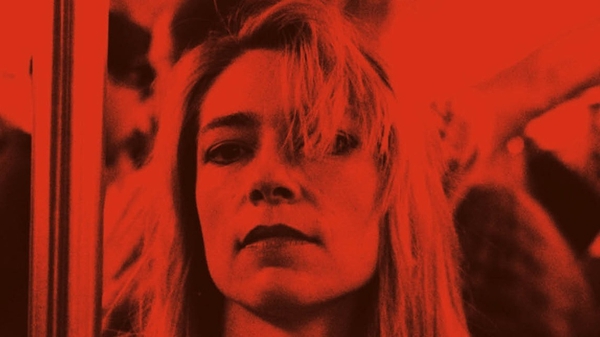