The narrator of László Krasznahorkai’s The World Goes On is pathologically absorbed by the philosophical background to his 21 open-ended mini-plots and fables. Moreover, the telling of the tales seems to be the point rather than the tales themselves.

The Man Booker International Prize-winning author - he won the award in 2015 - writes long, sinuous sentences that go on literally for pages, so you better keep up, or, if you are that way inclined, not only will you keep up but you will eagerly follow the gently hurtling rhythm to the end. Things may seem in free-fall betimes, or heading into kaleidoscopic territory, but, rest assured the author has exercised great control in these pieces.

Great knowledge about how the world operates, be it banking or science, appears to inform his truly fantastic tales which, despite their eccentricities, always somehow have their feet on the ground.

Great knowledge about how the world operates, be it banking or science, appears to inform his truly fantastic tales which, despite their eccentricities, always somehow have their feet on the ground. As Mike McCormack did in his prize-winning novel, Solar Bones, László Krasznahorkai almost constantly employs the rambling and lengthy sentence, such as the one that lasts all of 72 pages through the entirety of that fine novella The Last Wolf.

The much-travelled Hungarian writer is the author of five novels, along with a kind of factional Chinese travelogue, and he is widely translated into English and other European languages. He has a particularly fecund, ripe imagination, and there's no doubt that hard graft (at perhaps a hard desk) went into these contemporary and historical fables, tales that often end unresolved, if with that long-anticipated full stop.

Krasznahorkai is published by the Colm Tóibín/Peter Straus-founded Atlantic Books imprint, Tuskar Rock Press. That in itself is interesting, as Tóibín, an avowed advocate of the Hungarian novelist, could not be more different himself in terms of style. One reaches frustratingly for comparisons, but Krasznahorkai, who is translated here by a trio of translators, including Hungarian poet George Szirtes, would seem to bear some modest kinship with the contemporary Spanish novelist Javier Marías. In terms of departed writers, one detects the traces of the late great German WG Sebald, along with Jorge Luis Borges and Italo Calvino.

So what do we get? In the 'Lectures' that begin the collection, it is as though the elucidation of what happens by the eccentric lecturer of the piece is the point rather than the strange occurrences.

In A Drop of Water, a wandering backpacker is seized by a panic attack at the ancient city of Varanasi, by the river Ganges. He has had his fill of the smell of sewage, the sight of heaps of animal excrement being carted away for fertiliser, the stench of the dead who are constantly cremated on one bank of the sacred river. He is traumatised by culture shock, the constant annoyance from hawkers and pedlers, the ceaseless and unreal lunacy of the place. 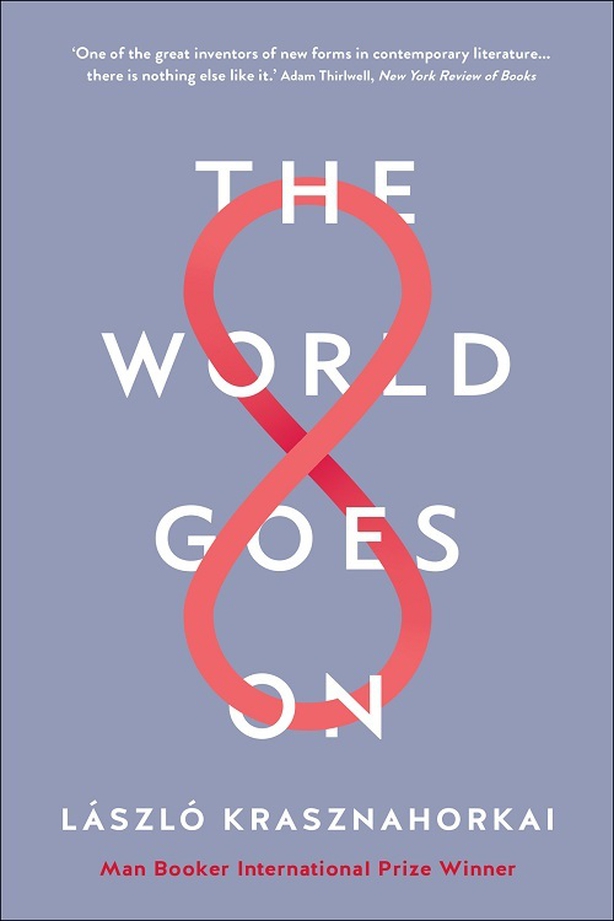 Then the traveller is detained by an enormously obese man who, in perfect English, insists on a lengthy discourse on the elemental properties of water. The narrator is utterly baffled by the brain-hurting detail about molecules and water, and is further delayed in his frustrated efforts to leave Varanasi.

In Bankers, two male friends reunite in a contemporary shiny, materialistic Kiev but their rendezvous is complicated by a third party who insists on telling an extremely long, detailed story about banks and subsidiaries, ranging obsessively in bland banker-speak between Tirana and Genoa. As in the Varanasi story, Krasznahorkai wants to make the reader uncomfortable; the reader too must hear all this stuff. Like the beleaguered listener in the yarn, we can only hope for pastures of relief where the story will kick back into some kind of action which he/she can negotiate.

In Nine Dragon Crossing, a visiting simultaneous translator, at the end of a day's work in Shanghai, loiters totally drunk on a pedestrian bridge in the middle of a frantic spaghetti junction of ramp roads and highways. It is a truly brilliant story, phantasmagorically demented, warped with alcoholic disorientation in its very texture. Yet every story here is enrapturing - Krasznahorkai is worth sticking with, even if he challenges the very forms of fiction with his long streams of consciousness and loose threads pulled.

In conclusion, perhaps the writer he most resembles is not any of the above writers in translation at all, but rather, one of our own, Laurence Sterne (1713-1768). That utterly playful author left blank pages (including one totally black-imprinted page) in his classic novel, The Life and Opinions of Tristram Shandy.

Surely following the Irishman's example, Krasznahorkai dedicates `seventy-nine paragraphs on blank pages’ i.e. a total of 16 blank pages to the memory of the Greek poet Constantine Cavafy. Go for it. 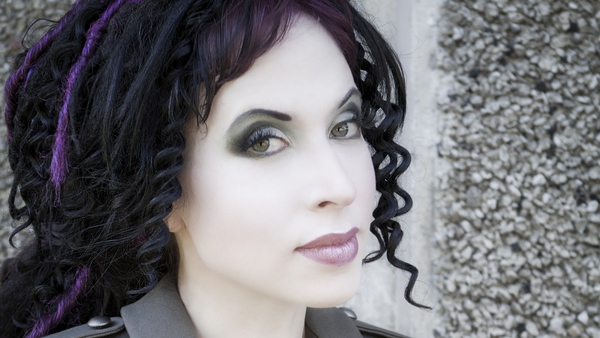