Man Booker International Prize-winning author László Krasznahorkai is published by the Colm Tóibín–Peter Straus imprint Tuskar Rock. Translated from the Hungarian, three of his short fictional works have just been published under title 'The Last Wolf'.

Just like Mike McCormack in Solar Bones, László Krasznahorkai employs the rambling and lengthy sentence, such as the one that lasts all of 72 pages through the entirety of the novella The Last Wolf, the first of the three fictional works assembled here.

Don’t be wary of this narrative device, there is wonderful vigour and a companionable flow to the tale of the washed-up Berlin-based Professor of Philosophy. He chews the ear off his regular barman at his regular watering hole with a fantastic, crazed story from his past, here translated by the acclaimed poet George Szirtes.

The professor relates how, quite out of the blue, he was invited by e-mail to the barren region of Extremadura in Spain to write about the place in some non-specific way. It was not quite a travel article which the Foundation in question wanted. . all we ask is that you immortalise the experience, immortalise it entirely as you see fit, just so long as you present posterity with some clear picture, something that springs out of your thoughts about Extremadura . .

The Professor believes that the enterprise was a mistake of some kind, perhaps mistaken identity and a mistake on his part to accept the invitation. The trip still haunts him, as though he were the Ancient Mariner himself, compelled to tell his yarn over and over. The Professor tells the story as though he had been somehow fated to go to Extremadura and be bumped around in a jeep with an interpreter and driver , as they meet one or two decidedly odd characters in the process of finding out about the killing of thelast wolf of the title, which occurred sometime in the 1980s. 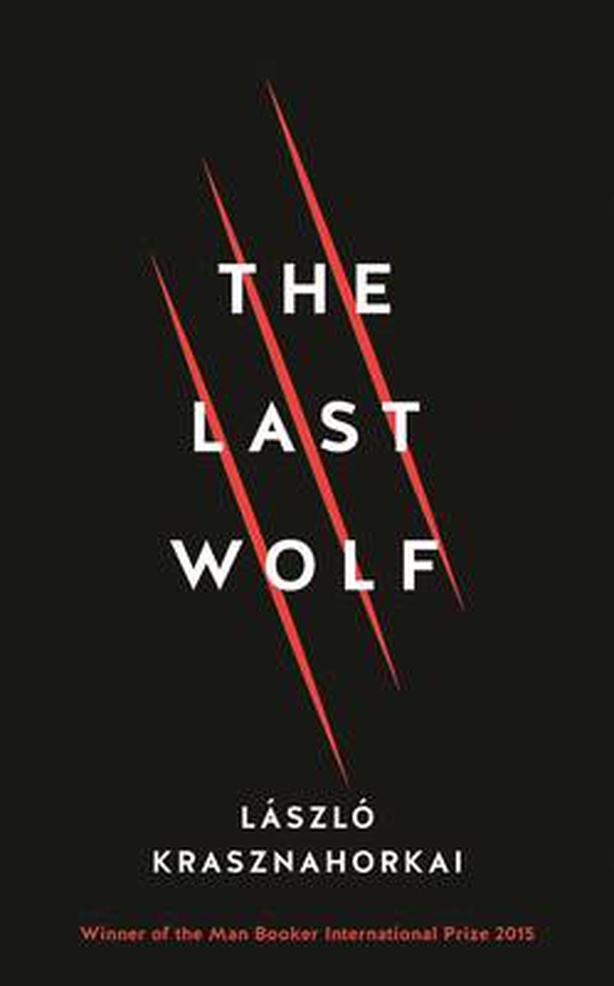 In these stories, first published in Hungarian in 2009, Krasznahorkai’s business is exploring the human condition through its foolhardy feelings of superiority to animals, allied to its misguided sense of strength and psychic invincibility. While he is not an avowedly lyrical writer such as Ivan Turgenev, the rural scene is wonderfully evoked as though it were the great nineteenth century Russian's Sketches from a Hunter's Album which we were reading.

However, there is terror and existential panic at the heart of the events as they veer towards their sense of unresolved climax in The Last Wolf and in the two other tales, Herman i (the Game Warden) and Herman ii (the Death of a Craft), both  translated by John Batki.

Born in 1954 in Gyula, Hungary, Krasznahorkai has won a host of awards apart from the Man Booker International Prize. Susan Sontag described him as “the contemporary Hungarian master of apocalypse who inspires comparison with Gogol and Melville.” W. G. Sebald enthused in similar terms: “The universality of Krasznahorkai’s vision rivals that of Gogol’s Dead Souls and far surpasses all the lesser concerns of contemporary writing.” Highly recommended. 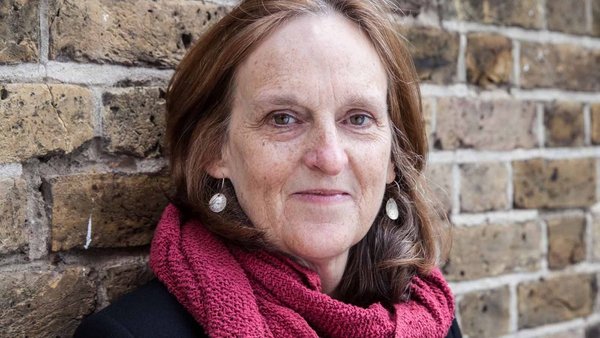