Looking for a recommendation? Your RTÉ cultural musts for the week ahead... 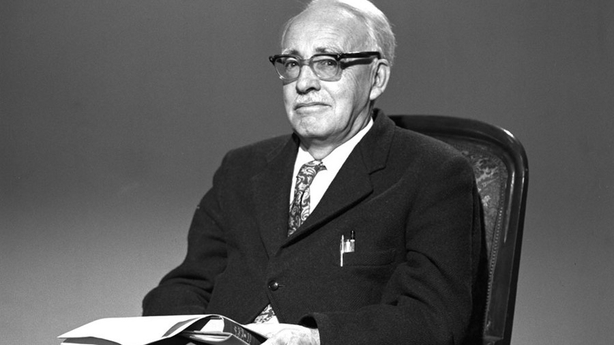 1. Book On One: Remembering Frank O'Connor

The Book on One is a celebration of writing from all over the world, with five 15-minute excerpts from a single book broadcast each week. This week: Frank O’Connor short stories, read by Gary Murphy.

Two of O’Connor’s best known stories, recorded to mark the 50th anniversary of the author’s death.

Monday to Wednesday: ‘Guests of the Nation’.

In the second episode of the series, John travels to Nice to meet with the critically acclaimed Irish writer, Emma Donoghue.

From plays and novels, to her recent film screenplay, Emma has enjoyed incredible success across a wide genre of work. This success is set to continue with the publication of her new gothic novel, ‘The Wonder’.

In an engaging interview, Emma talks with John about her love of writing as a child, her fascination with 18th Century literature and her disbelief at being welcomed into the golden world of Hollywood. 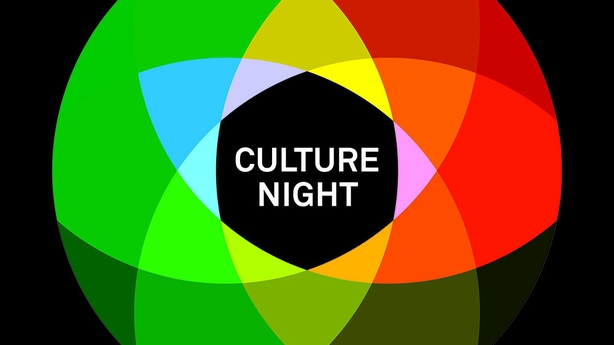 On 1 October, the Poetry Programme broadcasts the show recorded on Culture Night in Dublin Castle, with poets Doireann Ní Ghríofa, Elaine Feeney and Dave Lordan and music from the show 1916 - Visionaries And Their Words.

4. The Purple Vespertine With Ellen Cranitch

The Bray Jazz Festival celebrated its 17th year this year, and last May saw thousands flock to the small seaside town, to hear an incredible line-up of musicians, what we have come to expect from this small but powerful festival.  This weekend on The Purple Vespertine, we'll hear some highlights from Dobet Gnahoré, Magnus Ostrom, and Kenny Werner. 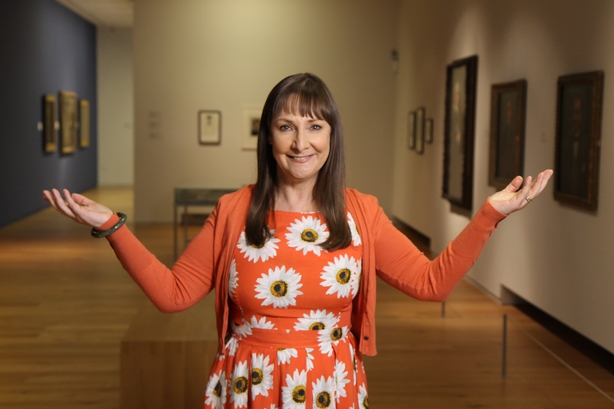 Painting the Nation is a brand-new series which tests the talents of some of the very best amateur painters in the country. Seven amateur artists were selected from hundreds of hopefuls from across Ireland to vie for the honour of having a painting chosen by the Office of Public Works for the national art collection.

Their challenge throughout the series is to impress two professional judges – professional artists Una Sealy and Gabhann Dunne - as they capture some of Ireland’s most iconic people, places and traditions on canvas. Only one artist’s work will be chosen by our judges at the end of the series to hang alongside the work of some of Ireland’s greatest painters in the OPW’s state art collection in Dublin Castle.