Opinion: Language policy in Ireland has taken many turns and seen much activity over the past century, but has led to mixed outcomes

In the celebration of the state's centenary this year, a central facet of Irish life over the past century has not received much attention. The state's policy towards the Irish language, for instance, is not the subject of any of the 50 essays in Ireland 1922: Independence, Partition, Civil War. Considering the role played by language in the cultural Revival and in the foundation of the state, this is a surprising omission.

In my new book, I address this gap by analysing a century of state intervention in favour of the Irish language. This policy has engendered much activity over the decades, but has led to mixed outcomes.

Despite the central role played by Irish in the late 19th and early 20th century cultural revival, the language was in a parlous state in the Gaeltacht and less than one in five professed ability in it. Leaders of Conradh na Gaeilge took up key roles in the first government of the Irish Free State and Irish was declared the national language and an official language alongside English.

As well as the legal realm, other important measures were introduced in the fields of education and public administration. The opposite was the case in the newly founded Northern Ireland, where Irish would endure decades of hostility and marginalisation under Unionist rule under recently.

Grinding poverty and economic stagnation in the Gaeltacht prompted the government to establish the Gaeltacht Commission in 1925 to strengthen the position of Irish in areas where it was still spoken. The Commission was directed by male representatives of the middle class that was loyal to the new state and a letter from WT Cosgrave to the initial meeting professed the Government’s support for the task ahead.

Although some of the Commission’s recommendations were far-fetched, many worthy proposals were rejected on the ground of expense by the Department of Finance, itself led by former Conradh na Gaeilge member Ernest Blythe. This established a pattern that would endure to the present day: governments expressing support for the Revival, but failing to provide adequate resources to make it a reality.

From RTÉ Archives, 1987 RTÉ News report on a new Irish language television channel that may be developed by RTÉ using funds from the National Lottery

The Gaeltacht itself has been transformed both linguistically and economically over the past century. Belated recognition of the link between language and development has come in new strategic thinking by Údarás na Gaeltachta, the Gaeltacht development agency. This includes a 'language planning process', locally oriented initiatives in favour of Irish in 26 different Gaeltacht areas which is based on the 20 Year Strategy for Irish, 2010-2030.

It is unfortunate that the Strategy was published at the same time as the imposition of the bailout programme, an upheaval that severely undermined funding of language initiatives. The language planning process had a difficult birth and there are questions about its structure and influence on broader policy, but it at least allows communities to take stock of the state of Irish in their areas. A slower roll-out of language planning is occurring outside the Gaeltacht through Irish Language Networks, some of which are in Northern Ireland, but the entire process needs greater investment to deal with the complex linguistic challenges involved.

Most people come into contact with Irish at school. Although the education system is far from flawless in this regard, the core status of the language is a highly significant policy prop that creates a baseline of competence and facilitates other interventions in favour of Irish. The effect of language policy in education can be seen by comparing percentages of knowledge of Irish on both sides of the border. In the North, the more marginalised status of Irish in the schools contributes directly to much lower returns, 10% versus 40% in the Republic.

From RTÉ Archives, Bláthnaid Ní Chofaigh looks at the growing popularity of Irish-language education outside the Gaeltacht in an episode of Scaoil Amach an Bobailí from 1990

In the book, I look at changes in education policy since 1965, when the government signalled a retreat from the ambitious rhetoric of ‘gaelicisation’ to a softer approach of bilingualism. This included the work of Comhairle na Gaeilge, a high-level advisory body whose recommendations about education policy planted the seeds of many initiatives today.

The book also covers language activism and campaigns fought by voluntary groups, especially Conradh na Gaeilge, over language rights and broadcasting since the 1970s. Achievements such as the Official Languages Act and broadcast media in Irish were hard won and required the professionalisation and internationalisation of activism, as lessons were learned from other bilingual countries such as Wales and the Basque Country. The all-Ireland dimension has long been important in language activism, a dimension strengthened by the Good Friday Agreement which established cross-border body Foras na Gaeilge. 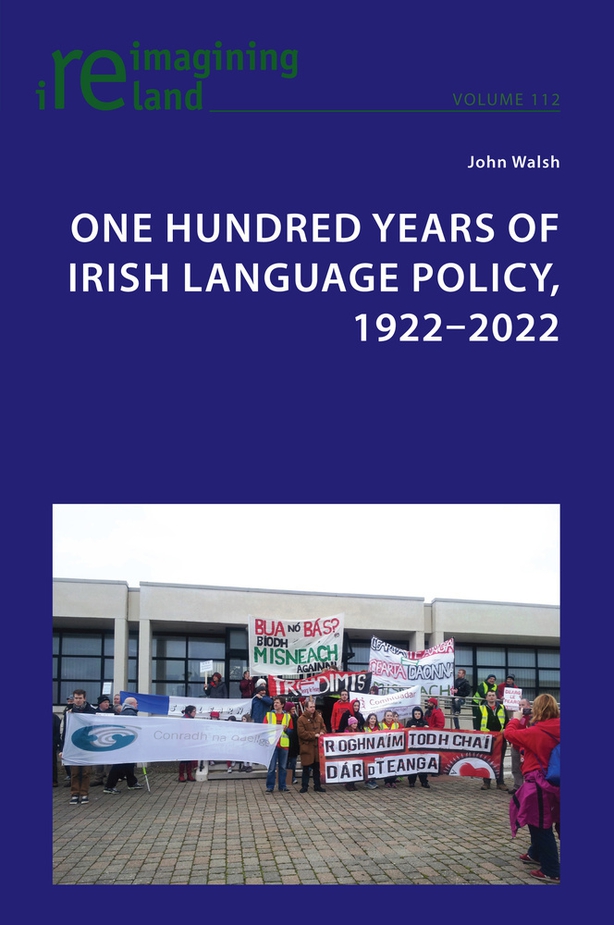 Language policy in Ireland has taken many turns over the past century. The governance of Irish has been transformed and there is greater awareness of sociolinguistics and language policy, disciplines that did not exist in 1922. The core status of Irish persists in the Republic and there is widespread but limited knowledge of the language and general goodwill towards it.

But the language remains marginalised in public discourse and there is inadequate political recognition that it is a daily language for tens of thousands of people. Despite recent legislative advances after a vigorous campaign, the situation in the North remains fraught and progress there will be slow. In order to ensure a vibrant Irish language community into the next century, campaigners need to remain ahead of the curve, continue to learn from other contexts and propose strategies that garner widespread public support in a much changed Ireland.

The author's new book One Hundred Years of Irish Language Policy, 1922-2022 is published by Peter Lang 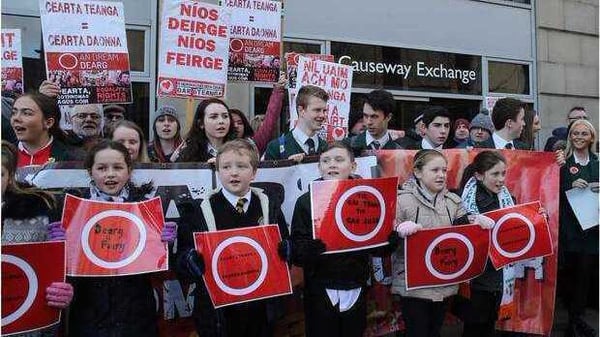 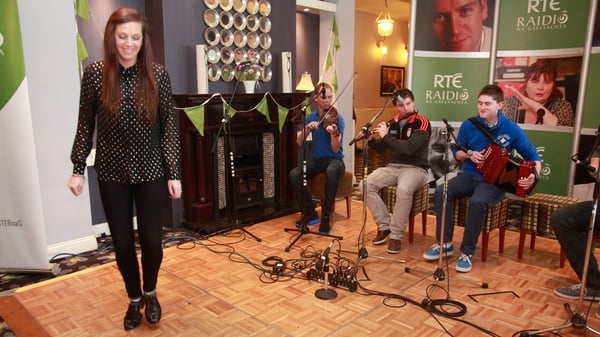 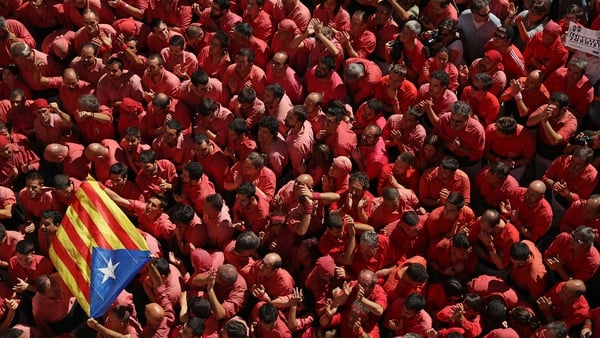 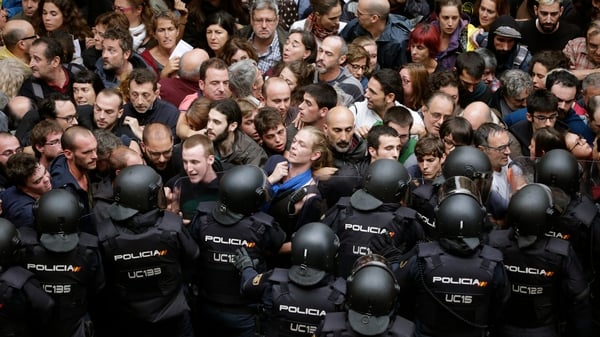