Analysis: The root cause is not one single issue but rather a series of events that have tended to reinforce and amplify a problem of demand outrunning supply.

Many households across the country have recently received notification from their electricity supplier advising that their bill will be increasing. This reflects a broader trend seen across Europe where the cost of generating electricity this month has surged to record highs.

The root cause is not one single issue but rather a series of events that have tended to reinforce and amplify a problem of demand outrunning supply, and at its core is the story of natural gas and the role it plays in our modern economy.

Natural gas is a flexible fuel that can be used to generate electricity, heat homes, and provide feedstocks to the chemical and fertilizer industry. It can also be stored (typically underground) in very large volumes and transported around the world in either pipelines or special ships.

Because of these diverse uses the demand for natural gas can be influenced by weather and economic activity while its delivery through long pipelines can also be impacted by geopolitics.

In the current energy crunch, weather has had a central role, but other factors have exacerbated the issue.

Earlier this year, Europe experienced a cold snap with the coldest April since 2003. This increased the demand for natural gas in heating across the continent.

This was significant because this is the time of the year when large volumes of gas are purchased for underground storage facilities to stock up and prepare for the following winter.

From RTÉ Radio One's Liveline, the price of electricity.

This annual practice of building up gas storage gives resilience to the European energy system by providing a buffer for the upcoming winter and also tends to settle the nerves in the market by signalling there is enough supply to meet upcoming demand.

However, the April cold snap diverted gas away from storage and inventories are still well below monthly requirements with the result that owners are now rushing to buy more gas to fill the underground facilities. But the problem was compounded by other issues where again weather and coincidence overlapped.

A warm summer in Asia increased the demand for air conditioning and electricity resulting in cargoes of shipped natural gas which could have gone to Europe to meet growing demand but instead went to higher bidders in Asia. This reduced the options of supply for Europe and increased prices.

At the same time, lower output from Europe's renewables coincided with a strong rebound of the European economy meaning that more gas was needed for businesses which overlapped with a time when imports from key pipelines were lower than expected due to outages and maintenance.

The upshot of all these events is that demand for gas is high and this is reflected in the market prices which have almost tripled since the start of the year.

The price of international gas is relevant and important for us in Ireland because we generate most of our electricity from gas.

While we are making progress on renewable electricity, with 40% coming from renewables last year, we still generate most of our power from fossil fuels so international gas prices matter.

The wholesale cost of generating electricity makes up approximately 40% of the final retail price that households pay with the remainder being the cost to deliver electricity to homes and taxes.

We are now seeing the impact of higher international gas prices being reflected in the cost of electricity generation and this is increasing our overall bills.

At the same time the Irish power system is experiencing a series of outages from conventional power plant which is also having a related but lesser impact.

In the short-term there are two key actions a household can do to reduce exposure to higher costs:

Switch electricity supplier to get a cheaper option: The regulator in Ireland have accredited a number of price comparison websites and these are trustworthy and easy to follow. Also, switching is easy to do and there is no interruption to supply.

Trying to use less: While this is obvious it is not always easy to do but reducing the use of appliances that use a lot of electricity such as space heaters or anything that heats water will reduce your bill.

In the long run, having more renewable electricity on our system while controlling overall demand will help mitigate against international commodity spikes.

Renewables such as wind are also important for lowering emissions and they do this by reducing the use of fossil fuel generation, but they don’t replace the need for fossil fuel power stations which are required when it is not windy enough.

The key to moving completely away from fossil fuel in electricity is affordable long-term energy storage or conventional stations using clean decarbonised fuels and while these are conceptually appealing, they are not yet commercial options for the near-term future to replace natural gas. 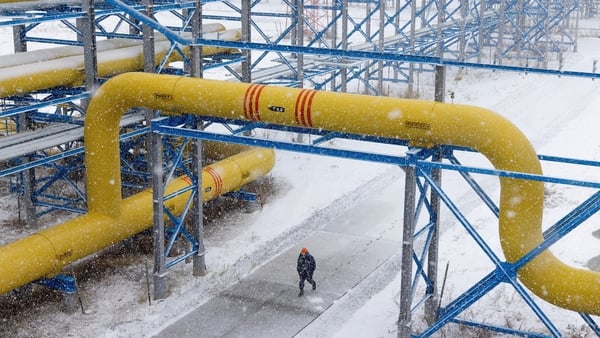 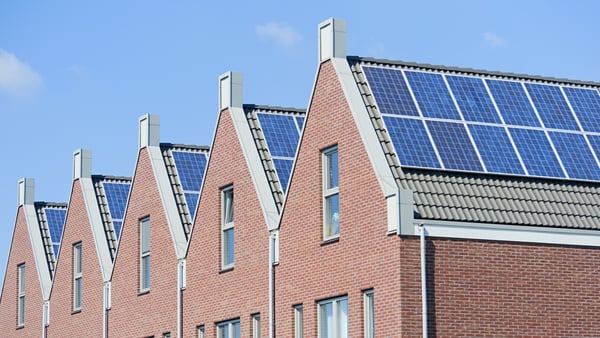 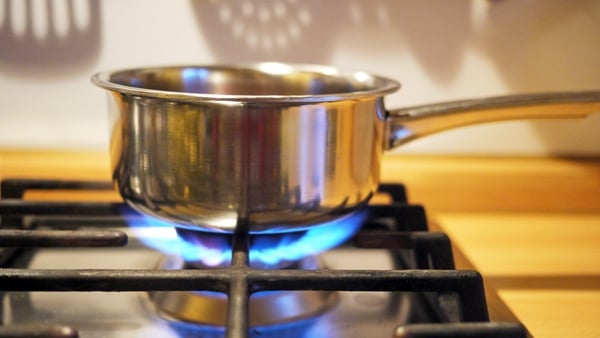 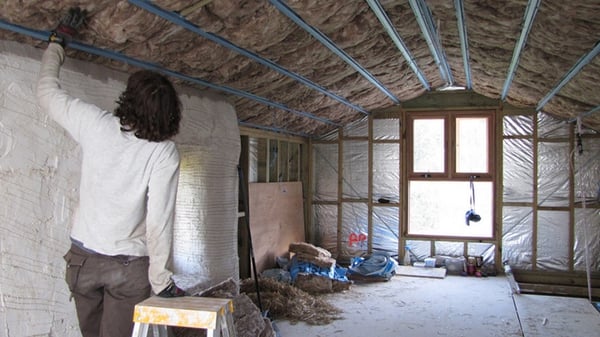