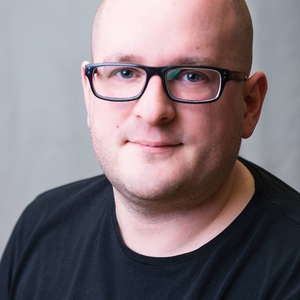 Analysis: the everyday experience of young Irish lesbian, gay and bisexual people is not so cheerful despite recent national developments

Lesbian, gay and bisexual young people in Ireland are more likely to feel discriminated against based on their sexual orientation, age, and gender than their straight peers. Bisexual youth are only 50% as likely to report that they feel valued and respected compared to heterosexual students. They are also less likely feel that they have a supportive family or even one caring adult in whom they can trust.

But on the other hand, lesbian, gay and bisexual youth were equally likely as their heterosexual peers to feel that their friends support them. Lesbian or gay students were two times more likely than others to regularly do volunteer work.

These findings come from the Health Behaviour in School-aged Children (HBSC) study with a nationally representative sample of young people across Ireland. The results were recently published in the International Journal of Environmental Research and Public Health.

From RTÉ News, 7 out of 10 LGBT+ students say they feel unsafe, threatened and isolated in school

Why is it important to do such studies? After all, Ireland is a safe have for gay people, isn't it? Certainly, an initial look at recent developments would suggest that it is. The 2015 marriage referendum brought a landslide victory to supporters of same-sex marriages. Ireland entered the international spotlight as the first country of the world where this legal change was achieved through a popular vote.

Another historical moment was the publication of the LGBTI+ National Youth Strategy: the world's first state-level initiative to improve the lives of young people with diverse sexualities and genders. The Catholic church seems to have changed their attitude and Pride festivals pop-up in small towns throughout the country.

However, the everyday experiences of young people are unfortunately not so cheerful. The 788 school-attending youth aged 13 to 20 who responded to the LGBT+ 2019 School Climate Survey reported high levels of homophobia and transphobia from other pupils and sometimes teachers. Being bullied and harassed was not uncommon.

Overall, 70% of those who responded felt unsafe at school because of their sexuality or gender expression. What is even more concerning is that half of the LGBT+ students felt lonely and reported being an outsider and unable to make friends. These negative experiences lead to what is called 'minority stress' where anxiety and fear stems from being rejected by others and anticipating verbal and physical abuse. Supportive families, teachers and peers can buffer the negative effects of minority stress to some extent, but it still has a long-lasting impact on the health of these young people.

Our finding that bisexual young people are even more vulnerable than their lesbian and gay peers might do with the fact that bisexual identities are less visible. Bisexual youth are often pressed by others to 'make a decision’ and settle down with either the same or the opposite sex. Bi-erasure is detrimental to the health and well-being of bisexual people. Perhaps this is why we found they feel less connected and respected than youth with other sexual orientations.

However, there is a slow shift in LGBT+ youth research. We have started to recognise that sexualities and genders are more diverse and complex than could be described with abbreviations. The plus symbol after LGBT acknowledges this diversity. Instead of reducing people to letters, a growing number of scholars use the term Sexual and Gender Minorities.

We must also question whether it is useful to depict sexual and gender minority youth as ‘victims’. Although many get bullied and harassed in the school, and they may even be rejected by their families, most LGBT+ individuals live a happy and balanced life and are able to cope with adversities, even during adolescence. Maintaining the image that all sexual and gender minority youth are helpless victims of bullying and harassment misses the point that they are able to bounce back and flourish.

A Positive View on LGBTQ by Ellen Riggle and Sharon Rostosky offers a different mindset on sexual and gender minority people (the Q here refers to those who define themselves as Queer), and urges us to drop the ‘victimising’ narrative. This does not mean that we neglect or downplay negative experiences, but rather focus on what can help LGBT(Q)+ people to thrive.

What can you do to help sexual and gender minority young people? Our advice is simple: let them be who they are.

Riggle and Rostosky argue that the rejection and discrimination many sexual and gender minority individuals experience from their youth gives them a unique perspective of empathy and compassion, and enables them to combat social injustice. This may explain our finding that gay and lesbian teens were more likely to do volunteer work for their community than either bisexual or straight youth.

What can you do to help sexual and gender minority young people? Our advice is simple: let them be who they are. Coming to terms with sexuality and gender identity can be difficult even if the environment is helpful. Those adolescents who are surrounded by non-judgemental classmates and supportive adults, however, are in a much better position. 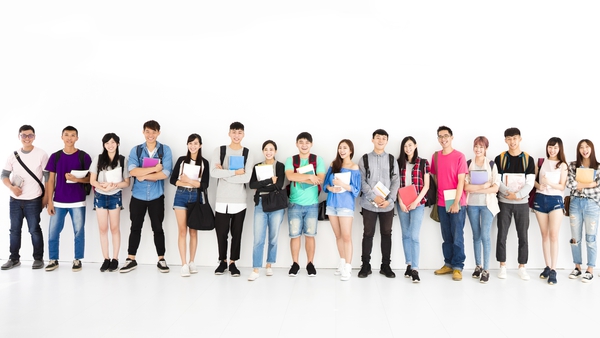 What have we learnt about children's health over 20 years?