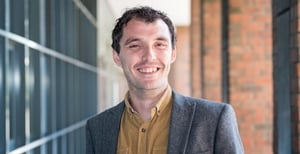 Opinion: silence in stadiums has reminded big business and audiences of the centrality of fans to sport

Elite European club football has been back for a number of weeks now so audiences have had enough time to make up their minds regarding the artificial crowd noise that permeates Sky, BT and BBC broadcasts of matches. The noise is not for the players or a tribute to the absent match-going fans: it is for the television audience

This audience is king when it comes to the commercial survival of professional football. The reason why English football returned during a pandemic, despite the fact that Liverpool could have literally lost all games post the enforced break and still won the league, is because over half of its income comes from television. Match day income has gone from 43% in 1992 to approximately 13% in 2018. The fan/television income split is the other way round in the League of Ireland, which partly explains why it hasn't returned as of yet, and also explains why France and the Netherlands took the decision to end their seasons early.

RTÉ Soccer podcast with Ollie Horgan, Conan Byrne, Tony O'Donoghue, Adrian Eames and James O'Toole on the latest efforts to get the League Of Ireland season back up and running

'How come there is no crowd noise for calling the referee a ****er'?

The broadcasters pre-empted fan division on the use of the club-specific noises, taken from the computer game FIFA 20, by also providing viewers with the option of watching au naturel. If the moneymen in the game don't realise the importance of local supporters now, they never will.

This has also created a debate amongst football fans and commentators. The gratitude fans had for all the work done behind the scenes to resume the season so soon was perhaps short-lived and attention returned to the petty squabbles of the viewing experience. The seemingly trivial argument has primarily been fought along aesthetic lines. In short, 'does this improve the experience’? ‘Would I rather hear what the players say’? ‘How come there is no crowd noise for calling the referee a ****er’?

Essentially, authenticity - or lack of - is at the crux of this discussion. It might be a surprise to some that many sports already use fake noise to enhance the audience experience including horse racing (the sound of buffalo is used to mimic the sound of hooves), ski-ing, motor racing and some Olympic events. When crowds return, football broadcasters might be tempted to use their new toys, aided by advances in augmented and virtual reality, to add a bit of atmospheric spice to games where the prawn sandwich brigade are in attendance. It would be just one further step in diluting fan power to add to the inconvenient kick-off times, official noodle partners and increasing prices. Whether television audiences would buy into it or not is another question.

From ESPN FC, Craig Burley and Jan Aage Fjortoft talk to Dan Thomas about the Bundesliga's decision to use fake crowd noise to enhance viewer experience

Why do we need the noise?

There has been a sonic turn in social science research which places emphasis on sound as an analytic lens for framing the world rather than treating it as an object in itself, as is perhaps the case when we just consider the impact of crowd sounds on the enjoyment of the game. The psychologist Sherry Turkle argues that the absence of others is important for human development. We need the silence that loneliness brings in order to learn how to miss people and to develop meaningful empathy.

But we live in a world filled with noise. We use mobile technologies to fill domestic, leisure and even work spaces with sounds from music streaming and podcasts. Public spaces have long been taken over by piped-in music and muzak. We no longer know how to be alone with our thoughts. We need the crowd noise for the illusion of others and for the distraction it brings. We need the sense of significance it gives to a game that reveals its true irrelevance, when you hear multi-millionaire players shouting the same things ("down the line!") that the amateur player with a beer belly screams in the Phoenix Park on a Sunday morning.

The silence invited football to confront broader issues within the game. It gives pause by which it can reflect on issues such as the commercial strangulation of the game. Covid-19 has summoned us all to reflect on the different aspects of our lives, to revaluate what is and isn't important.

Football and the world beyond the stadium

Football is no different. During the silence of the enforced break, football sat up (the English Premier League at least) and listened to the Black Lives Matter movement and acted meaningfully on its return. The sight of all players taking a knee in a silent stadium before each match is perhaps more powerful than it could ever be in a crowded stadium, as it is provocative and damning of previous silence and inaction from key institutions in the game on racism. This is no small act. The Premier League, apart from the poppy, has historically shied away from any hint of political messaging.

From Al Jazeera, how American football player Colin Kaepernick kickstarted a movement by taking a knee

However, the artificial noise we used to trick ourselves into believing that football is the same is just as artificial as the noise served up by the inherent drama of the game (the rivalries, the genius play, the transfers etc). The noise of who is going to get relegated or qualify for the Champions League has already overshadowed meaningful discussion that was beginning to take place around racism in sport. This is not to downplay the importance of the ‘noise’. It is why we come to sport in the first place, to drown out the stresses of everyday life, to distract – now more than ever.

But fans can’t continue to use football to completely block out or distract from political and social inequalities. There are those that say politics and sport shouldn’t mix. Football is not neutral to these things but complicit in social injustices in many cases. I refer in particular to the use of slaves to build stadiums for the Qatar World Cup in 2022 and the use of formerly community institutions such as Manchester City (and very probably Newcastle United) to sportswash the human rights abuses of nation states.

Silence in the stadiums has reminded big business and audiences of the centrality of fans to the whole sport. Fans need to use that influence to make themselves heard when they return in more ways than just cheering on their team in the stadium. 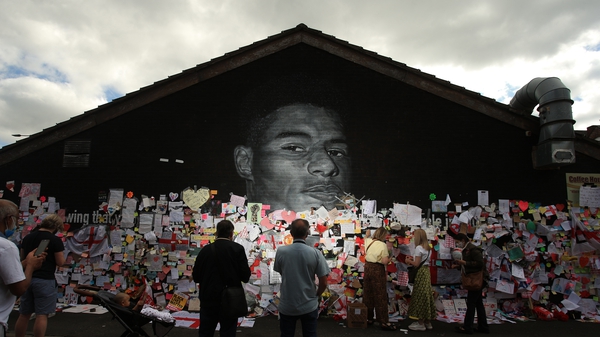 How to tackle online hate, abuse and racism in football 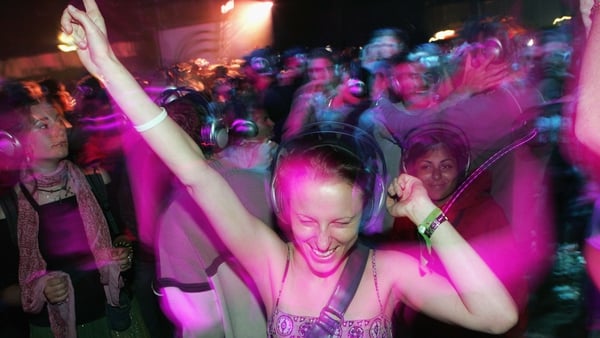 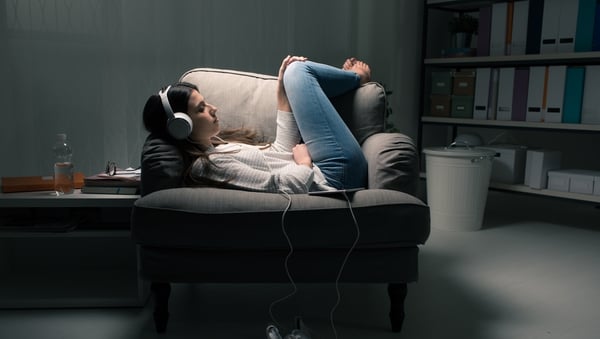 Are we outsourcing our emotions to the Spotify algorithm?