Analysis: the UK parties' election manifestos show considerable challenges and problems ahead when it comes to how to deal with Brexit

While much of the campaigning in the run-up to the UK's general election is dominated by issues other than Brexit, it is worth recalling that current prime minister Boris Johnson’s main motivation for prompting an early election was "to get Brexit done". The election manifestos from the three main parties provides a good opportunity to predict what might happen with Brexit depending on who wins - and the Conservatives, Labour and the Liberal Democrats differ quite considerably as to how Brexit might unfold after the election.

Let’s briefly recap where things currently stand. In November, the UK and the EU negotiated a slightly revised withdrawal agreement, which now needs to be ratified by both the EU and the UK. The deadline for ratification is January 31st. Otherwise, the UK will leave the EU without a deal on that day, unless the deadline is further extended. This can only happen if the UK requests it and all other 27 EU member states agree.

But even if the withdrawal agreement is ratified by January 31st, this does not mean that Brexit is done. On the contrary, it means that the negotiations about the future relationship between the EU and the UK will be starting. There is a fair chance that these will be at least as difficult and politically controversial as the withdrawal negotiations.

Should the Conservatives win an overall majority, their manifesto says that the UK would leave with the renegotiated deal on January 31st. It promises that a Tory government would start putting the deal through parliament before Christmas. Assuming at least a week for new MPs to settle in and for a Queen's speech to take place, the earliest the European Union (Withdrawal Agreement) Bill – which would allow the ratification of the withdrawal agreement – could be brought back into the House of Commons would be December 23rd. All going well, this would mean that the deal could be through Parliament by mid to late January and thus in time for a Brexit on January 31st.

So far so predictable. But the Conservative manifesto should ring alarm bells for another reason. It mentions mundanely that "we will not extend the implementation period beyond December 2020." This needs explaining: if Brexit with a withdrawal agreement happens on January 31st, EU-UK relations will not fall off a cliff. Instead, the agreement envisages a transition period (or implementation period) which will last until December 31st 2020. During that period, all EU law will continue to apply to the UK as before; the only difference being that the UK won’t have any say in the EU’s decision-making processes. This will ensure that trade and other forms of cooperation will continue while the EU and the UK negotiate their future relationship.

Yet 11 months is a very short timeframe for complex negotiations of this kind. For this reason, the transition period can be extended – with EU and UK agreement – by up to two years. The decision to extend would have to be made before July 1st 2020, i.e. relatively soon after the negotiations have started.

This early deadline for making the decision to extend the transition period is highly problematic. The negotiations will only just have started and, in light of the manifesto commitment not to extend, it would be very difficult politically for Boris Johnson to act otherwise. But once that deadline has passed, it would be legally very difficult to agree an extension. The EU simply would not be able to do so based on its own competences, which would mean that all member states would need to come on board and ratify an agreement to that effect according to their own constitutions. This process cannot be controlled so that the risk of a no deal on December 31st 2020 as far as the future relationship is concerned is very high.

This is dangerous, particularly for Ireland, as the revised withdrawal agreement only ensures frictionless trade over the land border with the North. It does not ensure frictionless trade between Holyhead and Dublin or between Calais and Dover, the route on which many of our goods travel. Hence we’d be back to a no-deal scenario for much of our trade.

By contrast, if Labour win an overall majority – and even if they form a minority government – their manifesto promises that they would renegotiate the current withdrawal agreement within three months of coming into power. Assuming that Jeremy Corbyn enters No 10 Downing on December 13th, this would mean a complete renegotiation by March 13th 2020. This renegotiated deal would then be put to a public vote within six months of taking power, i.e. by June 13th 2020. The public would be given a choice of whether to approve the new deal or whether to remain in the EU on current terms.

From RTÉ Radio 1's Drivetime, Paddy Duffy examines the fortunes of the Labour Party under the leadership of Jeremy Corbyn

This suggests that one of the first things a Labour government would have to do is to ask the EU for a further extension until at least June 30th 2020. Assuming this is granted and assuming that the renegotiated deal is approved by the UK electorate, this would mean that a Labour government would start negotiating an agreement about the future relationship between the UK and the EU in early July.

However, this would present a further challenge. Under the current version of the withdrawal agreement, the transition period can only be extended before July 2020. Hence any re-negotiated withdrawal deal would need to account for the delay in its implementation by pushing this date back. Ideally, a re-negotiated withdrawal agreement would also envisage a longer overall transition period of around two years initially in order to provide enough time to negotiate the deep future relationship both sides claim to want.

If the British electorate decided to remain in the EU, then a Labour government would simply revoke the UK's notification to leave the EU originally sent by Teresa May on March 29th 2017 and would stay in the EU. The same would happen in the event of the Liberal Democrats winning an overall majority in the House of Commons: there would equally be no Brexit.

Even if the withdrawal agreement is ratified by January 31st, this does not mean that Brexit is done

Overall, this means that there is still a lot of uncertainty in the Brexit process. Even a no deal outcome remains a possibility: it could easily happen if there is a minority Tory government which does not have enough support to get the withdrawal agreement through parliament. Even if an orderly Brexit happens on January 31st, there is a realistic prospect of no future relationship deal being negotiated before the end of the transition period on December 31st. 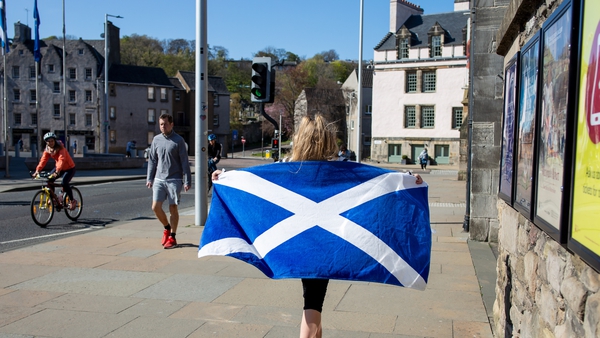 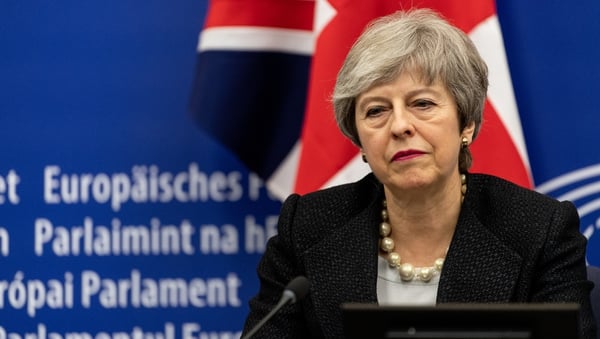 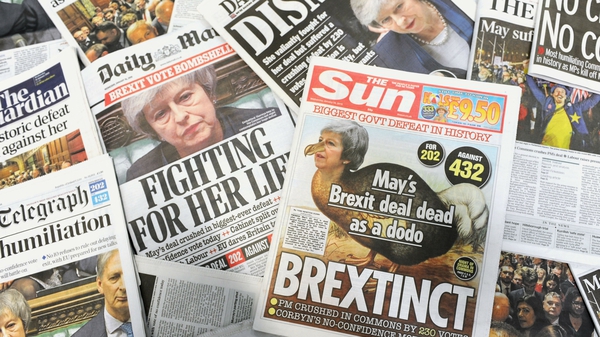