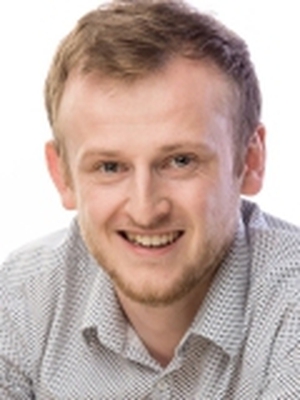 Analysis: the British tendency to prioritise trade with China over a defence of Hong Kong's autonomy may be amplified by Brexit

Since April 2019, Hong Kong has been a political battleground. A controversial extradition bill, which would allow criminal suspects in Hong Kong to be extradited to mainland China for trial, has caused outrage amongst protestors who took to the streets in huge numbers with an estimated two million people marching against the bill in June 2019. The violent response of the Chinese authorities to largely peaceful protests has been criticised around the world. However, Hong Kong's former colonial ruler Britain has only offered words of support for the protestors, rather than concrete action.

In 2014, the people of Hong Kong first took to the streets as part of the pro-democracy "Umbrella" protests. At the time, protestors used images of then British prime minister David Cameron, Queen Elizabeth II and the last governor of Hong Kong Chris Patten, as well as protests at the British Consulate, to make the case that Britain should intervene in defence of Hong Kong’s political autonomy. Protestors argued that Britain has a responsibility to defend the constitutional principle of "one country, two systems", which was agreed by Britain and China as part of the handover of the colony in 1997. This principle guarantees Hong Kong’s political autonomy from Beijing until 2047.

From RTÉ Radio 1's This Week, a report from Joseph Leahy, bureau chief for the Financial Times in Hong Kong

However, Britain has repeatedly been reluctant to confront China over democracy in Hong Kong. In 2013, Cameron was criticised for failing to raise human rights abuses during a trade mission in which he prioritised a multi-million pound deal to export British pig semen to China. Similarly, in the aftermath of the umbrella protests, Cameron’s coalition Government responded to calls for a debate on the issue with a vague hope that "all parties will engage constructively in the next round of consultations on Hong Kong’s constitutional development".

The British tendency to prioritise trade with China over a defence of Hong Kong’s autonomy has also been affected by Brexit. After the Brexit referendum in 2016, it looked like a trade deal with China, with its vast economy, could help to offset the loss of access to the EU single market. In May 2017, then British chancellor Philip Hammond described China as a "natural partner" for Brexit Britain.

But this was not without a cost. At the 2017 G20 summit in Hamburg, China's president Xi Jingping suggested that Britain and China should "shelve differences" over Hong Kong as they seek to deepen economic cooperation. The 2017 anniversary of the decolonisation saw 60,000 Hong Kongers take to the streets, with no comment from the British government.

However, the latest developments in Britain’s ongoing Brexit saga seemed to open the door for a change in tact. The deepening trade war between China and the United States, combined with Britain’s recent flirtation with US president Donald Trump for a trade deal with the United States, would suggest that Britain’s economic future lies over the Atlantic. Trump has made it clear that he expects Brexit Britain to echo his hostility to China. In the build up to the G7 summit in August 2019, Trump urged Boris Johnson to reverse Theresa May’s decision to give the Chinese telecoms company Huawei access to the UK’s 5G network.

From RTÉ Radio 1's News At One, Irish Independent Technology Editor, Adrian Weckler on the US's issues with Huawei

Indeed, the British government’s response to Hong Kong’s 2019 extradition protests has been much stronger than David Cameron’s silence. In July 2019, Foreign Secretary Jeremy Hunt stressed "UK support for Hong Kong and its freedoms" as well as warning China it could face "serious consequences" over its treatment of protestors in Hong Kong. This intervention was condemned by Beijing, with Chinese foreign ministry spokesman Geng Shuang lodging a protest with the British Foreign Office. Geng said "we called on the British side, especially Hunt, to stop being overconfident and grossly interfering in Hong Kong affairs. This is doomed to fail".

Whilst Britain has taken a stronger line against China, the Hong Kong protestors have also had success. Last week, Hong Kong leader Carrie Lam formally withdrew the extradition bill, but this is unlikely to be the end of the story. Many protestors have argued that it's too little, too late. Other demands, such as calls for an inquiry into police violence, were ignored and the extradition bill was merely a symbol of the larger unease about the "one country, two systems" model and China’s interference in Hong Kong’s affairs.

As protests continue in Hong Kong despite the withdrawal of the extradition bill and Johnson continues to align himself with Trump, then surely Brexit Britain will stand up for Hong Kong in the future? Perhaps not. Shortly before becoming prime minister, Johnson said his government would be very "pro-China", speaking in support of China’s Belt and Road Initiative of global infrastructure investment. At the recent G7 summit, Johnson urged Trump to end his trade war with China. It seems that even a Brexit Britain aligned with Trump’s United States will keep quiet on Hong Kong to maintain a friendly relationship with Beijing. 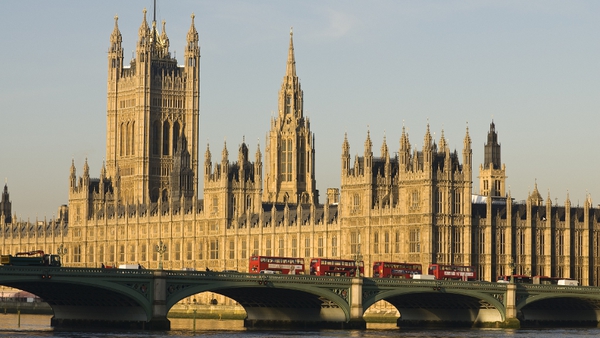