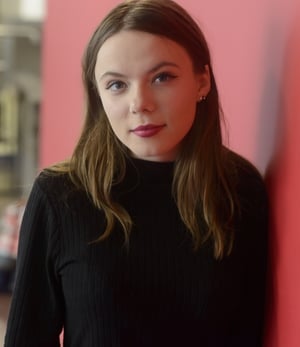 Analysis: we've never had more access to tales of the most horrific crimes and depraved minds.

In 2020 the words "true crime" are ubiquitous across all media platforms. There is an influx of podcasts, documentaries, books, and TV series which are dedicated to societies most horrific crimes and depraved minds. The Nobody Zone, a six-part podcast series, by RTÉ's Documentary On One, in association with Third Ear Productions, includes an actual confession tape of serial killer Kieran Patrick Kelly, a man so barbaric he might be Ireland, and perhaps, Britain's most prolific serial killer.

However, is this macabre obsession healthy? Do we consume this content for human insight? Or is it having a more harmful effect on our psyche, and perhaps society?

Episode 1 of The Nobody Zone, "It Plays On Your Mind". A homeless Irishman is arrested in London for stealing a wedding ring, only to murder another man in his police cell

By watching true crime viewers may gain a sense of satisfaction with their own life, and moral ethics suggests Dr Katharina Swirak, a lecturer in the department of sociology and criminology at University College Cork. "I'm not a psychologist, but in terms of psychoanalysis, it would say that what we're abhorred by, what we find so unthinkable. It is something that somehow slumbers in all of us. When we see it manifested in other people like murder or horrible sex crimes, we feel this sense of disgust. Because we subconsciously know that we all could transgress at some point in time" she says.

Dr Ian Marder, a lecturer of criminology at Maynooth University, expands on the problematic elements of true crime. He explains that our obsession with unique crimes can skew our perception of everyday evil. "Conversations about crime in public discourse tend to centre around the most serious or the most bizarre cases. That's a problem because we say in criminology and law that unusual cases make bad policy. If you’re trying to change things or to develop the way that the system works for policy, you’re much better off doing that based on what happens most of the time".

From RTÉ 2fm's Dave Fanning show, Robert KIng from UCC on the public's obsession with true crime on screen

However, is the apparent "rise" in true crime a new phenomenon? Truman Capote's infamous work In Cold Blood was a bestseller in 1966. Should the real focus be on how modern media covers true crime and not our fascination with it?

"The interesting thing is true crime stuff has been part of popular culture going back to the advent of mass media", says Dr Ross MacMillan criminologist and Chair in Sociology at the University of Limerick. "The explosion of social media, podcasting, and Netflix as a domain lends itself to crime reporting. It's perfect because you can tell relatively short stories in a 35 minute podcast. I think the thing that’s interesting about the new wave of this is that you can tell stories with more depth and I think that’s very beneficial".

Studies have shown that women are more likely to consume true Crime. A study in 2010 revealed that true crime stories help women to process violence and misogyny, as they provide information "highly relevant in terms of preventing or surviving a crime".

From RTÉ Radio 1's Arena, an interview with Jennifer Forde and Sam Bungey, makers of true crime podcast West Cork, which explores the story of the murder of Sophie Toscan du Plantier in 1996

"They might find something cathartic, but I think for the larger population it kind of ties into this idea of cultivation theory. You get a sense of your world being more dangerous than it is because we see it all the time", says Dr Sarah Arnold, a lecturer in media at Maynooth University.

In 2017 Jes Skolnik, a survivor of domestic abuse, wrote an article in the New York Times where she explained that true crime can help victims reflect on the violence they have experienced and find empathy.

"There is something to the idea that people who've had negative experiences may feel validated by having their story told. People can understand what happened and hopefully develop the same sense of moral outrage and empathy for them", MacMillan explains.

Trailer for Murder Me Me Famous: Charles Manson

Swirak acknowledges that specific individuals may find solace in true crime, but she stresses that it is important not to generalise this matter. She highlights that true crime creators may have a "very laudable goal", but they cannot control how the public digests the content.

True crime can be passed off as merely macabre entertainment. However, the influence of the genre in recent years is truly profound. The podcast Serial, brought national attention to the case of Adnan Syed. Netflix’s Making A Murderer caused hundreds of thousands of people to sign petitions for the release of convicts Steven Avery and Brendan Dassey.

"It gives people a sense that they have a certain amount of ownership or control over the narratives. That their own investigation can result in some change," says Arnold.

From RTÉ Radio 1's This Week, an interview with Steven Drizin about Netflix series Making a Murderer

Swirak compares investigative true crime with the "vigilante type of justice of the ’80s in Dublin, the Parents Against Drugs". She feels this is due to a perceived vacuum of "effective justice" in our society. She says this reaction may be justifiable, but it may adversely impact the justice system. "I think most criminal justice professionals would say that this can hollow out the power of the criminal justice system. There’s a reason why criminal justice belongs in the hands of the state, the judiciary and the police in a democratic society".

However, the courts, the defence forces and the prison system are all public institutions, and therefore "should be subject to oversight" says MacMillan, an oversight he feels mass media has always provided. "I think it's really interesting, as criminal justice for most of the human existence has been very much removed from everyday scrutiny. I think to some degree getting people involved and passionately connected to causes if it’s in a productive way can be very beneficial".

The human heart being what it is, murder was a theme not likely to darken and yellow with time

What emerges from all is that the perception of a viewer is of paramount importance. The dominant opinion appears to be that true crime alone does not lead to criminal activity. If you are aware of the creators' intentions and the realities of the justice system, true crime is arguably a simple form of respite and, at times, even educational.

READ: The relationship between true crime and true justice

Truman Capote declared to George Plimpton in a 1966 New York Times interview that "the human heart being what it is, murder was a theme not likely to darken and yellow with time".  It is difficult to quantify the exact ramifications of exploring true crime. However, with Netflix, HBO and RTÉ responding to the demand of 2020 audiences, it seems Capote was correct. 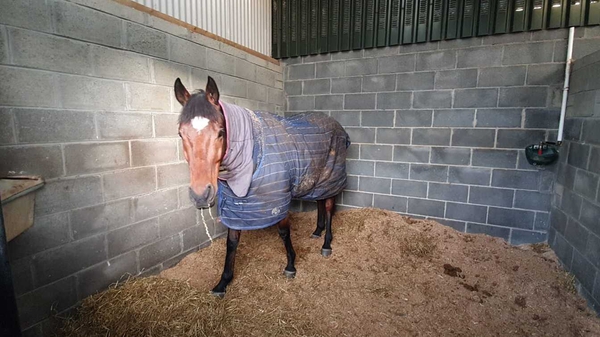 Can you engineer the perfect racehorse? 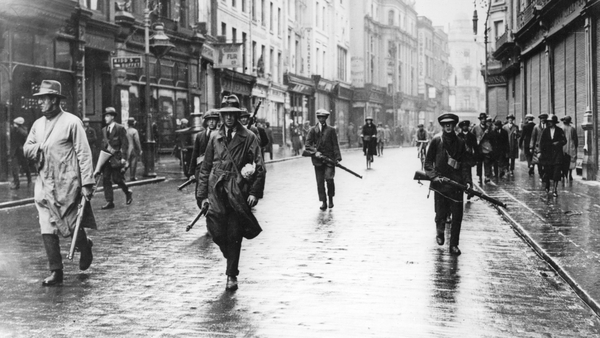 Does a nation's history dictate its relationship with guns? 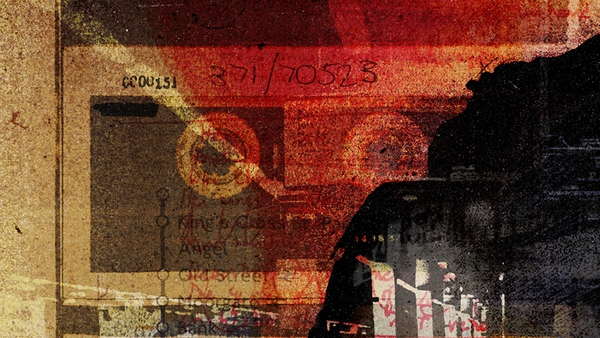 Why do people confess to crimes they haven't done? 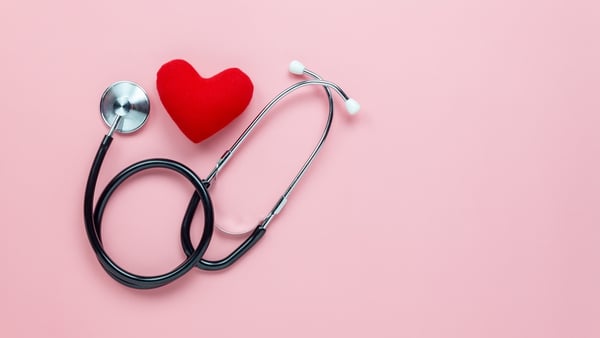 "There is no condom for your heart": Sex education in Ireland