Opinion: the fuming over tickets for Lizzo's upcoming Dublin show highlights the complexity of the modern ticketing business

When Lizzo’s only show in Dublin sold out in seconds, fans were furious. But the sudden sell-out and subsequent race for resale tickets has thrown many of the problems of the ticketing industry into sharp relief.

The problem is not a new one, either for Ireland or ticketing. Dublin’s Olympia Theatre is an undersized venue for a performer as in-demand as Lizzo, making a rapid sell-out almost inevitable. The resulting scramble for tickets made Lizzo’s Dublin date was the perfect storm of ticketing problems - for the fans. Mostly, things went just the way the ticket industry planned.

So, what happened to all the tickets? How were so many fans left out, even in cases where they were standing by at the moment the tickets went on sale? The answer lies in the different ways that tickets are sold, which sometimes leaves the main audience for a show stranded without tickets or paying premium prices that often don’t benefit the artist.

Setting aside a certain percentage (in some cases as much as 60%) of tickets for 'pre-sale’ is common practice in the ticketing industry. Pre-sale tickets may be sold to artist fan-clubs, set aside for venue sponsors or season pass holders, or used for promotional purposes such as those offered to holders of certain credit cards, through radio shows, or with the purchase of an artist’s album.

While this may mean that some of the artist’s fans get a first-chance to buy, it often puts many of the best tickets in the hands of touts and people who don’t necessarily care about the show. For the majority of concert-goers, the result is that a large number of the tickets are unavailable before they are even offered a chance to buy. Despite calls for better clarity about the number of tickets offered to the public and where the pre-sale tickets go, little has been done to curb the problem. Due to the lack of transparency, it is particularly difficult to know how many of these tickets end up in the hands of ticket touters.

Ticketmaster’s response to the sell-out was to release a number of so-called "platinum tickets" at €140 per ticket (before fees), which the ticketing company calls a "market driven price". Considering that the original ticket prices were around €45, this is quite a mark-up.

By keeping back even more tickets from the public release, Ticketmaster can push demand, and prices, even higher.

Although this kind of demand-driven ticket pricing is not unheard of, it is controversial even in the ticketing industry. By keeping back even more tickets from the public release, they can push demand, and prices, even higher. While the name might imply otherwise, Ticketmaster's website stresses that the platinum tickets aren't part of a package, so the price you're paying is just for the tickets and there aren't any added extras or VIP/hospitality elements to the booking.

When the show first sold out, Ticketmaster's response was to suggest that fans look for "resale" tickets. Ticketmaster's website states that "resale tickets are sold by fans at the price they paid, or less", which is an attempt to prevent touters from reselling the tickets at a profit.

But selling the ticket at "face value" means you can’t get back the fees (15% of the ticket price including VAT), which means that Ticketmaster will get to double-dip on the fees: first from the primary market, and then again when the ticket sells again.

From RTÉ Radio 1's News At One, Noel Rock TD and RTÉ Brainstorm's Jim Carroll on the news that Ticketmaster is shuttering its Seatwave and Get Me In touting sites

For fans who didn't get a ticket through any of these options, the only other chance for sourcing tickets is the secondary ticketing market, where ticket touters make money from buying tickets and reselling them at a profit. This not only rips off the fans by forcing them to pay a much higher price for the ticket, but also means that the artist and promoter do not get any percentage of the increase. The profit goes entirely to someone with no stake in the actual performance.

Touting has been around in one form or another since ticketing became an industry, but the arrival of the internet and the ability to buy large numbers of tickets online has made it a major problem for the industry and fans. Over the last few years, several attempts have been made to pass anti-touting legislation, but the results have been mixed. In 2018, Ticketmaster and many other large ticketing platforms shut down their touting platforms in Europe and are focusing on platforms which only allow face-value resellers. Viagogo is the last remaining major site in Europe which still promotes market-driven secondary ticket pricing.

For the many fans who missed out on Lizzo tickets, their options are either Ticketmaster’s "platinum" prices or sites like Viagogo, whose prices are quickly making the platinum tickets look cheap, or wait for Lizzo's inevitable return to a bigger venue in 2020. Right now, it remains to be seen if the coveted tickets disappear completely from the market, or if the price will continue to go up as the November date comes closer. 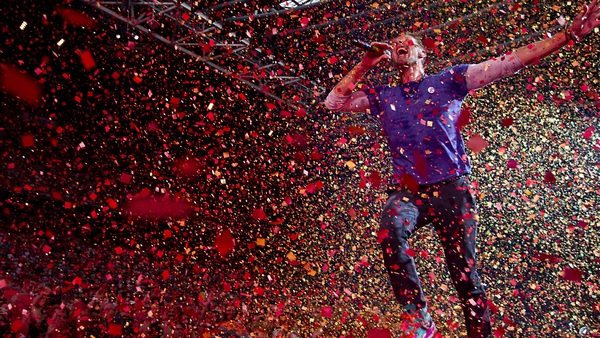 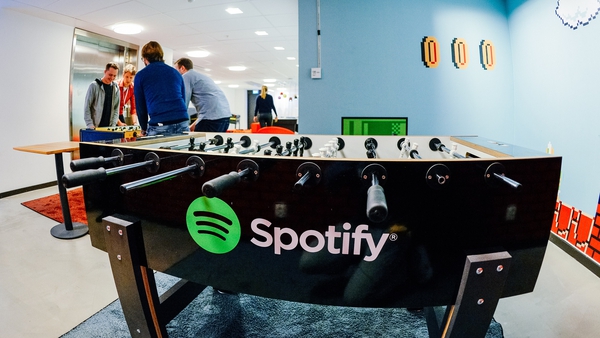 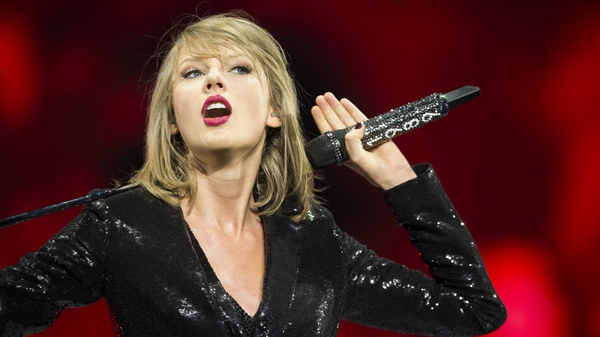