Opinion: in the #MeToo era, we should be thinking conscientiously about where our art and culture comes from

The age of #MeToo has seen an unprecedented amount of alleged abusers and serial harassers in the entertainment industry and beyond exposed by investigative journalists and survivors speaking up. I find that many of us seem to return to one conversation again and again: what do we do with alleged abusers’ body of work and do we stop listening to/watching said body of work? But when survivors have been brave enough to speak up about the abuse and harassment that they have endured at the hands of these powerful men, I am unsure as to why that we always seem to return to this.

I am not interested in probing anyone’s personal watching and listening habits. In fact, one of the cafés I was sitting in while trying to write this was playing Michael Jackson’s "Working Day and Night". But the fact that these alleged abusers and harassers are all men, too, also illustrates how stratified and hierarchical the entertainment industry is – that’s celebrity for you – and also illustrates how difficult it has been for women, people of colour, LGBTQIA+ people, working-class people, disabled people, and other minorities. The likes of Jackson, Ryan Adams, R. Kelly, Harvey Weinstein, Kevin Spacey, Woody Allen and Bryan Singer especially knew this, and the allegations against them are about patriarchal gatekeeping and playing on vulnerabilities as much as they are about abuse.

In some ways, I get it. When these horrible things come to light, it feels like a betrayal. When someone whose music we used to enjoy, someone whose work we used to take solace in, turns out to have hurt and abused people, often on a frequent and systematic basis, it leaves fans in a state of shock and sometimes grieving, if you want to call it that.

I think of Wesley Morris’ review of Dan Reed’s recent documentary Leaving Neverland, which zeroes in on Wade Robson and James Safechuck’s abuse allegations against Jackson, which is possibly one of the best things I have read on the topic of dealing with fandom and abuse. "You need to do a lot of looking at [Jackson] to feel this way. You also need to do a lot of looking the other way", Morris writes. "But, eventually, all the suspension reaches a logical end. You run out of hooks to hang things on."

So what can we do as music and film fans? I am inspired by Rebecca Harrison’s trenchant call to arms in her recent critical reflection ‘Fuck the Canon’, where she reflects on focusing on women screenwriters and film-makers in teaching film and television history during the age of #MeToo (as she reminds us, we are certainly not post-#MeToo). "It’s almost as though men aren’t imperative to our understanding and enjoying cinema", she writes. "It’s almost (whisper it…) as though we don’t need abusive men for the cinematic arts to thrive."

I think of the days following the New York Times article that outlined the extent to which Adams allegedly manipulated and abused musicians such as Phoebe Bridgers and his ex-wife Mandy Moore (as well as a minor). I think of how Bridgers’ single "Motion Sickness", which she wrote about her relationship with Adams, and where she sings "you said that you met me when you were bored/And you, you were in a band when I was born" received considerable coverage on social media, as did Moore’s "Wild Hope" and early singles such as "Candy".

Adams is just one musician and there are many musicians out there, particularly those from marginalised communities, who deserve more of a platform. We can amplify other voices. To borrow Harrison’s words, we can create new canons. We can extend this to the books we read, the films we watch, and so on. I also think of the #MuteRKelly campaign’s ongoing efforts to get Kelly off the airwaves. "Someone had to stand up for Black women," the campaign’s founder Oronike Odeleye is quoted as saying, "and if I wasn’t willing to do my part—no matter how small—then I couldn’t continue to complain."

Another thing that we can do – and it’s the most important thing – is simply believe survivors: believe Bridgers, Moore, "Ava", Patrice Jones, Tracy Sampson, Andrea Kelly, Dylan Farrow, Wade Robson, James Safechuck and the many more who have come forward. It’s also worth remembering that what we might be feeling as fans cannot compare to how those survivors are feeling.

We can certainly afford to be more critical

In concluding, I want to return to Harrison. "We inscribe our names on all of our creations: on paintings, on book covers, in the opening credits of films. We write about ‘I’ and ‘my’. Art is not free of the conditions of its production just because the conditions make us feel guilty about our consumption. If women got raped, assaulted and abused during the making of your favourite film that doesn’t necessarily diminish the movie’s potential for entertainment. But we should sure as hell be questioning the ethics of our enjoyment." 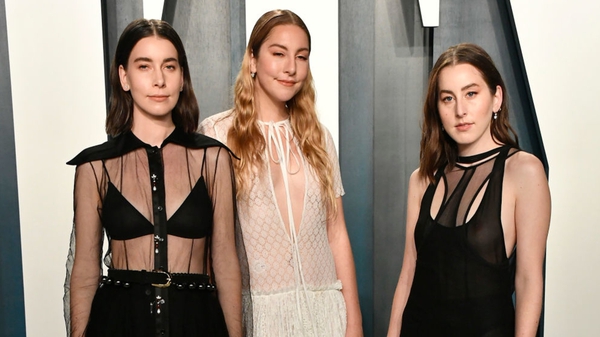 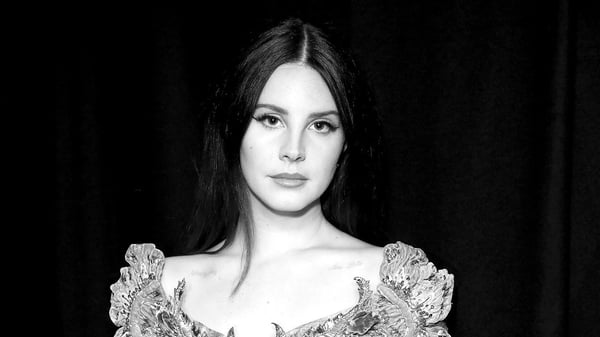 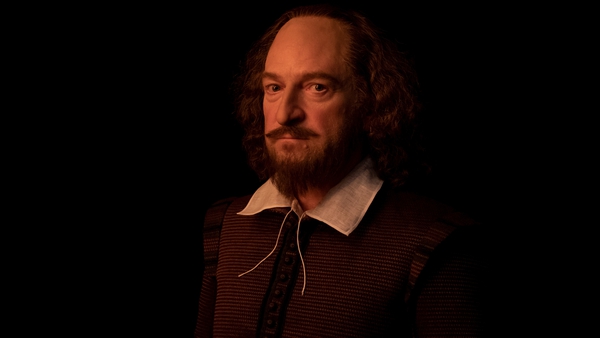