Analysis: Could you work for a passionate, unpredictable, let's-change-the-world merchant like Elon Musk?

There are a handful of companies that are renowned for big, bold and impactful ideas and products, and they are often headed up by visionary leaders. Examples include Steve Jobs (Apple), Jeff Bezos (Amazon) and Elon Musk (PayPal, SpaceX, Tesla).

These companies have two things in common. First, they often seem like exciting places to work and have little difficulty attracting top talent as a result. Second, the day-to-day lives of employees, particularly those who work in close proximity to the visionaries who lead these companies are often stressful and unpleasant. This experience is beautifully captured by a former employee ofTesla, the manufacturer of what is often described as one of the world’s best cars, who said on exit "it was incredible," and "I’d never work there again".

The attraction of working for a visionary is clear. Steve Jobs recruited John Sculley, then president of Pepsi to become Apple’s chief executive by asking him "would you rather sell sugar water to kids for the rest of your life, or would you like a chance to change the world?" The chance to be part of something big and meaningful can be a hard one to resist, but working with a visionary often comes at a cost.

Jobs is arguably the poster boy for this combination of great ideas and terrible management. By the end of his storied career, he was notorious for treating employees badly. He was impatient, often angry at subordinates, swore and threw things at people, belittled and insulted them. At the same time, he could inspire great loyalty, a conflict captured by Andy Cunningham (who helped launch the original Macintosh), whose post "Why I loved working with Steve Jobs even though he fired me 5 times and treated me terribly" described some of the joys and the stresses associated with working for a genius.

Other visionaries, such as Musk or Mark Zuckerberg (Facebook) are not always as openly abusive, but working for people like this can nevertheless be a difficult and stressful experience. For example, it is not uncommon to put a great deal of time and effort into translating a visionary’s bold idea into a workable product, only to have that visionary change his or her mind abruptly as a new idea or project emerges.

Visionaries are passionate, but unpredictable. They are likely to have big, bold ideas, but follow-through to make product can be difficult, and for visionaries this sort of follow-through can be simply too boring to bother with. The ideas of visionaries emerge and change quickly, and visionaries often have a hard time understanding why the rest of the organisation cannot keep up with their innovations. Visionaries often treat their employees badly, and employees often empower them to behave this way by showing loyalty and devotion. Their expectations are often unreasonable, but employees will burn themselves out trying to meet them.

Why do visionary leaders so often treat their subordinates so badly? These leaders are usually smart enough to know, at least at some level, that management by intimidation is not a very effective strategy, but they often cannot restrain themselves.

The best guess is that visionary leaders suffer from a combination of impatience and lack of empathy. First, the hallmark of a visionary is the ability to put together ideas quickly and almost effortlessly, and it can be very hard to constantly have to wait for others who are not as quick and agile and who are often stuck with the grinding task of translating the leader’s brainstorm into a workable product. Second, and perhaps most important, visionaries are often working on such a different plane than others in the organisation that they can have a very difficult time putting themselves in their employees’ shoes.

A striking number of visionaries such as Bill Gates, Nikola Tesla, Jobs and Andy Warhol have been diagnosed with or labelled as autistic. There is a huge deal of controversy over these diagnoses and over the precise meaning of autism and the autistic spectrum, but there is some agreement that autism is a neuro-developmental disability that often involves difficulties in social communication and interaction.

Autism is a spectrum disorder, meaning that some people who show signs of autism can function very well in environments that are supportive and conducive to their strengths and weaknesses. It is widely believed that rates of mild autism are very high in Silicon Valley, particularly among programmers and people who deal mainly with code and data. One particular variant of the autistic spectrum, Asperger’s Syndrome, is sometimes characterised by very high levels of knowledge and skill in a narrow set of areas (e.g., mental calculation), which can contribute to career success, if appropriately channelled.

While the link between visionaries and high-functioning autism is often made in the media, there are reasons to be cautious about this type of off-the-cuff diagnosis. First, the diagnosis of genuine autism is a complex process that often involves multiple tests and assessments. Second, some of our stereotypes about autism are simply incorrect. For example, there is emerging evidence that autistic children and adults are often likely to be empathic and to recognise emotions appropriately as well as processing social information differently than others.

Rather than viewing the bad behaviour of visionary leaders as evidence of a neuro-developmental disorder such as autism, it might be better to recognise that visionary leaders simply do not "suffer fools gladly". Visionaries’ minds are often described as running at full speed, and they often can’t or won’t accept that most other people’s minds are not. While most of us find it difficult to deal with people who are stupid and lazy, visionaries view almost everyone else as stupid or lazy when they frustrate the realisation of ideas and plans.

Perhaps we should cut visionaries some slack. They cannot help it that the rest of us are not as quick and laser-focussed as they are. Nevertheless, it is good to be forewarned. Working for a genuine visionary is likely to be both the most exciting and most stressful thing you will ever do. 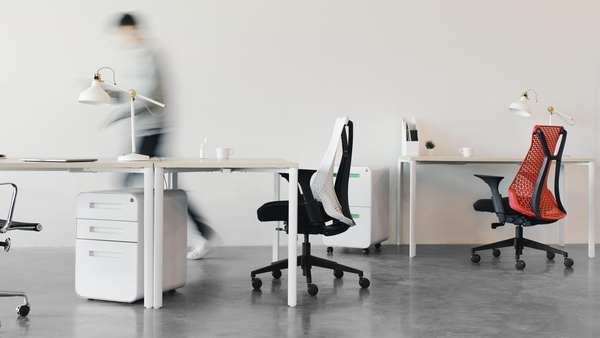 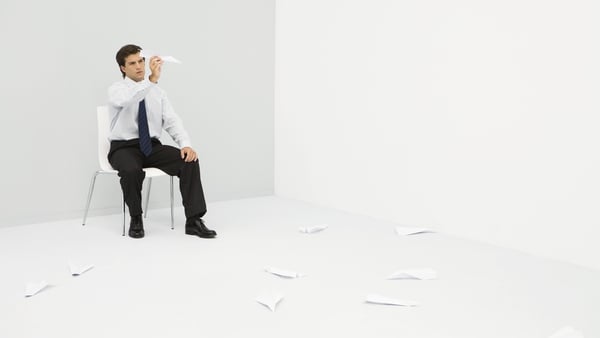 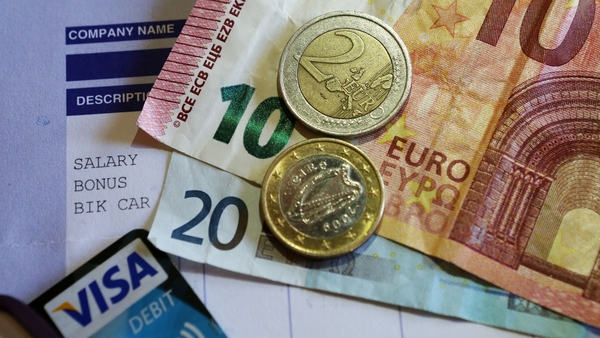