Blakemore joined the Today WIth Sean O’Rourke show on RTÉ Radio One to talk about the research she outlines in the book. She explained that developments in scanning technology have allowed us to see that the brain changes very significantly between childhood, adolescence and adulthood.

"One of the assumptions is that these huge amounts of changes going on in the brain right throughout adolescence mean that the adolescent brain is more plastic, is more malleable and is more susceptible to changes in the environment, to environmental experience than adult brains so what this means is that  the environment that adolescents grow up in and the experiences they have, whether it’s educational experiences or social or home life or even things like nutrition and exercise and alcohol will play a role in shaping the development of their brains." 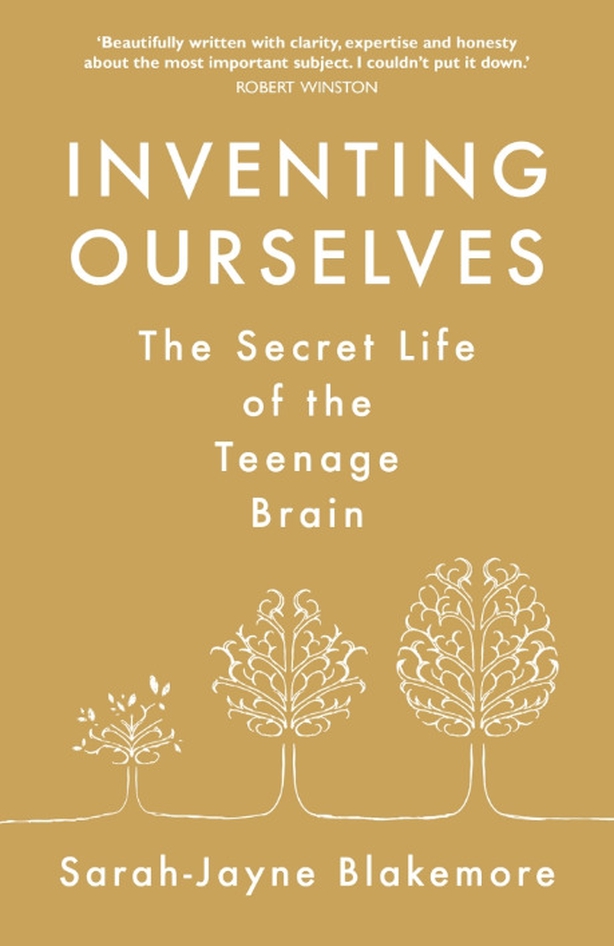 One area of research that Blakemore is very interested in involves the developments in the social brain during the teenage years whereby teenagers will engage in risky behaviours in order to fit in with friends.

"It’s much more important to them though in the heat of the moment when their friends are drinking or smoking and trying to encourage them to drink or smoke, the social risk, the risk of being ostracized by their friends and being left out of the social group matters much more.

Another area of research that shows very clear differences between the adult brain and the adolescent brain is that of sleep. Our circadian rhythms shift by about 2 hours during adolescence making it more difficult for teenagers to fall asleep and wake up early. Blakemore says there is convincing neurological evidence that teenagers would be better served if schools started later and finished later to maximise on the natural tendencies of the teen brain. 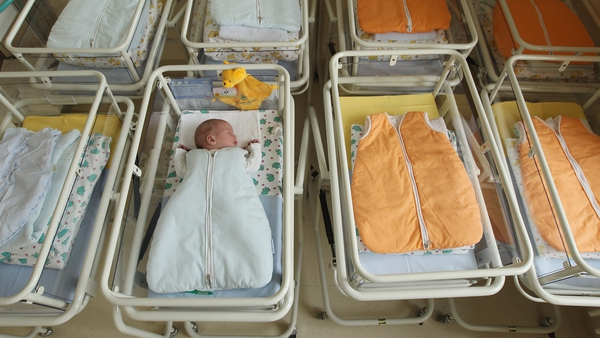