Analysis: Fontanelle, the soft spot in an infant’s skull, opens up a new window into the brain activity of newborns.

In a world first, a team of French and Swiss researchers have obtained real-time functional 3D images of newborn babies’ brains. They’ve done this by placing an ultra-fast ultrasound probe on the baby’s fontanelle, the soft spot opening in the skull of infants. Functional imaging allows the assessment of the oxygenated blood flow in the brain.

Some newborns, especially premature babies, have an increased risk of brain lesion and it is very important to monitor their brain activity during their first weeks. This is usually done by EEG (Electroencephalography), which records electric changes, but does not provide the location of abnormal activity. Alternatively, functional Magnetic Resonance Imaging (fMRI) can provide high-resolution pictures using blood oxygen level dependency as a measure of the brain’s activity.

The patient must lie perfectly still for a long duration, but it’s hard to convince a newborn baby to do just that

However, there are a number of drawbacks to the latter technique that make it unsuitable for babies. It uses standard MRI scanners and the patient must lie perfectly still for a long duration for accurate measurements, but it’s hard to convince a newborn baby to do just that. The scan itself is lengthy and can be accompanied by a heating effect that newborns may not be able to regulate. Finally, MRI also requires moving an infant from a sterile maternity environment into the general hospital, which is impractical and costly for newborns.

By contrast, ultrasound imaging is routinely used in pregnancy and is fast and painless. One of its limitations is that it cannot penetrate bone so the main use of ultrasound in brain imaging for accurate measurements has been limited to neurosurgery, once a part of the skull has been removed.

However, a newborn’s skull is not fully fused and two spaces between the bones of an infant's skull called fontanelles exist for about six months where the sutures intersect. They are covered by tough membranes that protect the underlying soft tissues and brain, but are soft enough to allow the ultrasound to penetrate.

A team of researchers from the Institut Langevin at the Robert Debré University Hospital in Paris and the Children’s University Hospital of Geneva have devised an ultrasound probe capable of recording 10,000 images per seconds through the fontanelle. In fact, they were able to determine the resting metabolic activity of babies at the bedside using the blood oxygen levels as a contrast.

The researchers managed to see tiny veins and slow blood flows in the brains of about ten infants. They believe this technique will allow pediatric doctors to monitor infant brain activity and link it (or not) to early-life events such as blood pressure drop, seizures or the taking of medical drugs. Their findings have just appeared in the journal Science-Translational Medicine.

According to the World Health Organization, more than one in ten babies are born prematurely each year. Given that the chances of severe disability increase with the level of prematurity, neuroscientists need improved, non-invasive methods to inform medical decisions and treatments. Chief physicist Brendan Tuohy has referred to "functional ultrasound as a major advancement in neuroimaging" and that it will "allow for convenient continual monitoring of the activity and resting state in paediatric practice, providing new insights into neurodevelopment, neuroprotection and repair of the developing brain"

Ultrasound scanning provides a more cost-effective and widely available method of determining brain activity at a fraction of the cost of MRI. Using safe repeatable brain imaging to determine the structure, function, and metabolic function of the brain during illness and early days of life could provide key insights into the role and development of the newborns. 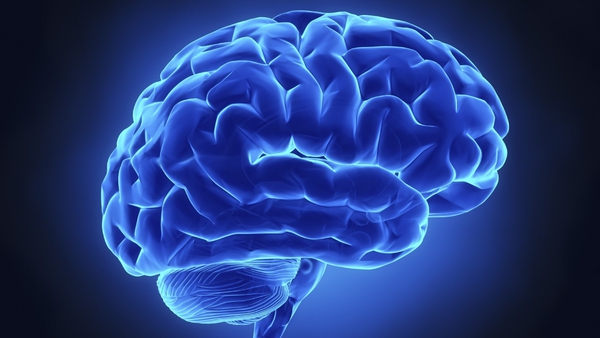 How changes in the brain's wiring impact on schizophrenia