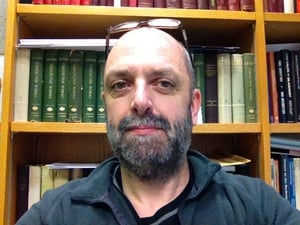 Opinion: now that the votes have been counted and Vladamir Putin is still the man in charge, what can we expect from his next term as Russian president?

As everyone expected, Vladimir Putin won the Russian presidential election easily. By noon on Monday March 19, with 99% of votes counted, the Russian Central Electoral Commission gave Putin 76.6 percent of the vote, just over 56 million votes. Ideally, a leader like Putin wants 70 percent of the vote from a turnout of 70 percent. The Russian authorities got close to this. Overall turnout was just over 67 percent.

Both turnout figures and Putin’s vote share were inflated by fraud. Some regions of Russia now have a well-established system of electoral fraud. Turnout in these regions is always well in excess of the national average, and Putin always wins a disproportionately large share of the extra votes cast in these regions. For example, turnout in the Yamal-Nenets region was 91.9 percent and Putin got 85 percent of the vote; in Chechnya, turnout was 91.5 percent and Putin got 91.4 percent of the vote. Election monitors were not allowed into many polling places, but webcams in polling stations captured officials stuffing ballot boxes, images that were shared on opposition social media.

This large-scale fraud has led opposition leader Alexei Navalny to declare that his call for an electoral boycott was a success. This is wishful thinking, a last-ditch effort to create anger at electoral fraud. Such anger fuelled the protests that followed the 2011 parliamentary election and tainted Putin’s 2012 presidential campaign. There may be some protests in the next few weeks, but Putin’s victory looks too complete to expect protest to effect any change. If change happens, it will be because Putin wills it.

Will Putin promote the political and economic reforms that nearly everyone agrees Russia’s flagging economy desperately needs? Probably not. If change happens, it will happen very quickly, in the next few months or not at all - and not at all is more likely than very quickly.

The reason for this is that the Russian elite will now be thinking about who succeeds Putin in 2024. By this time, Putin will have (once again) served two presidential terms, raising the question of whether or not the presidency will once more be up for renewal. This speculation will colour everything in Russian politics for the next six years.

If Putin announces reforms, the politicians who will lead reform will be seen as his potential successors. Putin will not want these politicians to be too successful. If they are very successful, they will attract supporters and might start thinking that they can take over from Putin in 2024 on their own terms, rather than on his. However, Putin will not want any reforms he announces to flop either because this will associate him with failure. Such an association might prompt elite factions not favoured by Putin to think about how they might supplant his favoured successors and him in 2024.

One way around this problem would be for Putin to promote change quickly. Quick reform will allow Putin to change course if reform does not work, or weaken anybody who gets too big for their boots if it does work.

However, quick reform is not risk free. If reform works but reformers are abandoned when their influence grows, will reform then fail? That might leave Putin the worst of all worlds: policy failure, resentment from reform’s losers and anger from abandoned reformers. You also never know whether reform will create expectations of greater change later on, expectations that it might be dangerous either ignore or try to satisfy closer to the next presidential elections.

Since reform is hard to achieve and may have political costs, it might be better to do nothing at all. Putin raised no real expectations of change during the election campaign so he has few commitments to fulfil. He has begun to replace some local officials with younger, supposedly more competent, bureaucrats. However, such changes are cosmetic and lack any substantial policies to reform Russia’s creaking economy, or its inefficient and corrupt bureaucracy. It's the equivalent of rearranging the deck chairs on the Titanic as it approaches the iceberg rather than changing the direction of the ship.

The one thing that might change this picture is if Putin decides to change the constitution so that he can rule beyond 2024. Such a change is not likely in the short-term: Putin won an election, not a mandate to rule in perpetuity. Changing the constitution would provoke protests against Putin and is possibly the one thing that could unite what is otherwise a highly fragmented opposition. Constitutional change to keep Putin in office will probably be a last minute "Hail Mary pass" resorted to in a few years’ time if Putin thinks that he is losing control over his succession.

Putin doubtless went to bed on Sunday content with his sizeable victory. Nevertheless, when he got up on Monday and looked to the future, he must have been quickly reminded that wining is rarely everything in politics. Most often, it is just the start of a whole set of new, and often bigger, problems. 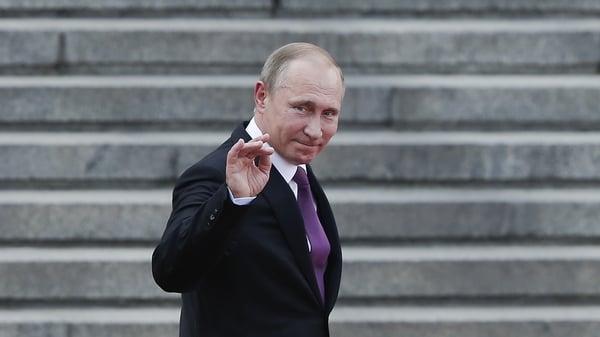 How do you deal with a troll like Putin?