Opinion: the real issue at the core of recent banking and finance scandals is the climate within an organisation and the behaviours that are rewarded, supported and valued

Nobody is really surprised when they see another banking institution make headlines for all the wrong reasons. Have we become desensitized to banks’ questionable business practices? Or are we simply apathetic? We’ve seen it all before. Nothing ever changes. Given the conduct of many global banking institutions, one could be forgiven for thinking banks loathe their customers, which of course they do not. Without customers, they would not exist.

The recent mortgage tracker scandal involving a number of Irish banking institutions has once again cast the spotlight on the banking fraternity and on Irish banks in particular for their proclivity to engage in conduct and actions that contravene acceptable business practice. In The Irish Times, Cliff Taylor observed that the "attitude of banks not regulatory enforcement" is the key to ensuring we don’t see another Irish bank scandal. There are few that would disagree with his assessment.

From RTÉ Radio One's Drivetime, a report from David Murphy on the Central Bank briefing to members of the Oireachtas Finance Committee about the tracker mortgage scandal

As academics, many of us prefer to sit and observe from the sidelines, choosing instead to pour our analysis and insights into an academic paper that few outside academia will ever read. Our desire to not engage in public discourse is down to not wanting to be descriptive, predictive or the target of powerful elites whose very structures we threaten when we call bullshit. Academics, in the words of Kamal A Munir (2011), have an obligation to engage with societal problems. Silence creates a vacuum in which half-truths and misunderstanding become legitimate not because of what academics contribute to the conversation but because of what they don’t.

However, the tracker mortgages’ scandal does warrant some academic commentary. Since the scandal broke, a number of Irish government officials have commented publicly about the negative impact banks involved in the scandal have had on what could be well over 30,000 consumers, when all is said and done. There were calls for tougher sanctions on banking institutions that engaged in ways that put profitability before customer rights. 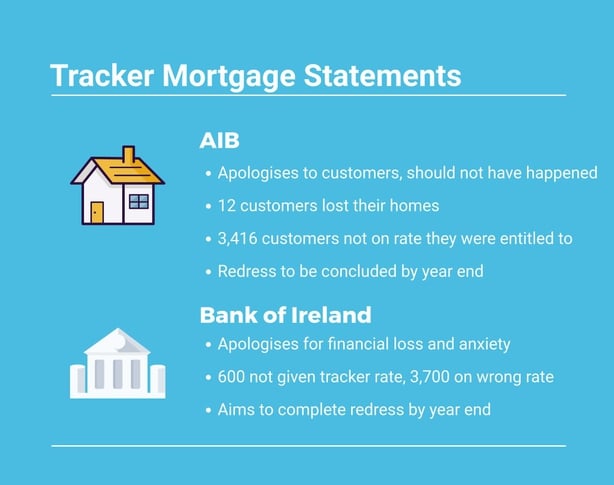 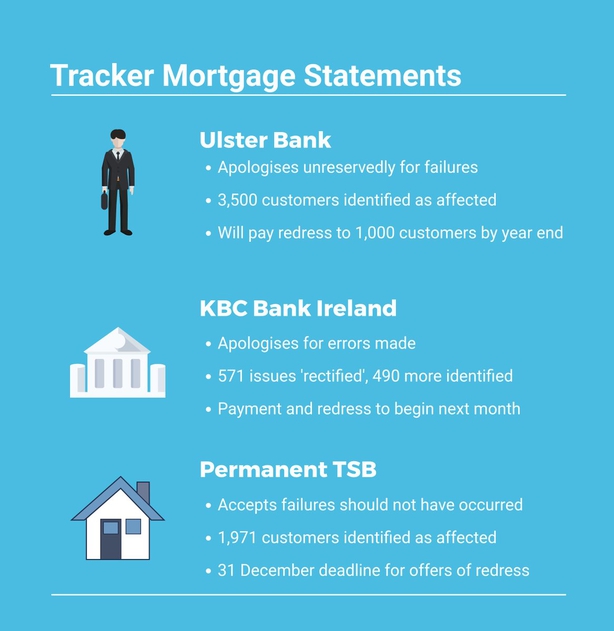 Despite these public outcries, it is unlikely that any government agency will be able to fix the problems in banking. That responsibility lies squarely with banking institutions who engage in this type of conduct and with the leadership in those institutions whose job it is to find a balance between shareholder demands & societal expectations. The announcement by Bank of Ireland that they were going to "draft in" a global consulting firm to address that "lender’s culture" is laudable. Going on a "group culture journey" is indeed progress.

However, it is unlikely to fix the root cause of problems in this bank and many other banking institutions. Culture is the proverbial low hanging fruit that is identified as the root of all ills when organisations behave in ways unexpected. In broad terms, culture is a pattern of shared basic assumptions learned by a group as they solve problems of external adaptation and internal integration that has historically worked well enough to be taught (socialised) to new members as the correct way to perceive, act and think in relation to "how we do things here".

Climate, on the other hand, reflects shared meanings organisational members attach to events, policies, practices and procedures they experience and the behaviours that are rewarded, supported and valued. The adage "what gets measured, gets done" does not mean that what is being measured is necessarily the correct thing. Focusing on organisational culture issues is not a panacea. If we consider incidents of bank transgressions in recent years, there is a general theme: policies, practices and procedures designed to drive results or the ubiquitous "maximisation of shareholder wealth" have played a central role in these transgressions.

The real issue at the core of banking and finance scandals in the last two decades is one of Enterprise Human Risk Management: people risk and the risk climate (Sheedy, Griffin & Barbour 2017). Organisational climate provides a frame of reference regarding expectations about what type of conduct or actions will result in a reward or punishment. Conflating culture and climate in the context of the organisation is fraught with many dangers.

In the case of the Wells Fargo fake accounts scandal, internal polices, practices and procedures (the climate stuff) is what drove individuals within the organisation to create up to two million fake accounts in an effort to achieve unrealistic performance targets in a "cross selling" strategy devised by leadership. The fraud committed by low-level bank employees was done out of fear predicated on a performance management system that sought results at any cost. If one comes to the conclusion that banks loathe their customers, an argument might also be made that employees in banking institutions fear their employers too.

The "rotten bank culture" is now the go-to root cause of all bank transgressions. I doubt many working in banking institutions, or any organisational setting would be able to describe their culture, but I’m pretty sure they could describe what would happen if they did not meet their targets and they could describe in detail the anxiety they feel at the end of each quarter. That is a climate related problem, not culture. Arguably, global banking institutions that have been prosecuted by various governments and regulatory agencies for illegal conduct were caught and fined not because of "rotten cultures" – they were caught and fined because of climate related factors. In the case of Wells Fargo, this was unrealistic performance targets.

As with any bank across the globe, Irish banks will transgress in the future. Some transgressions will be more serious than others but one thing is for certain – the conduct will be recidivistic. Fixing an organisation’s culture is an exercise in futility without understanding the organisation’s climate in the first instance. Nobel laureate Paul Krugman remarked that economists needed to think more like sociologists and "talk to people……find out what they’re really doing" instead of relying of the elegance of mathematical models that miss the nuance of human decision-making and complexity of the organisational dynamic. 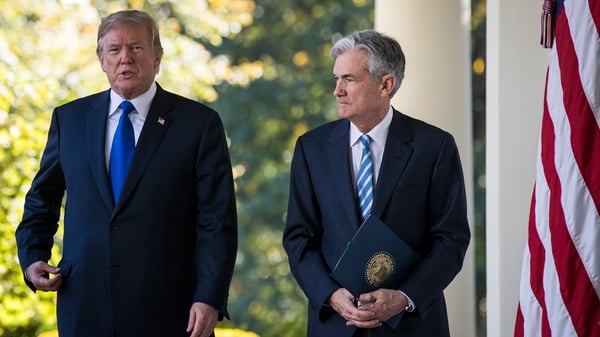 Trump's man Jerome Powell takes over at the Fed 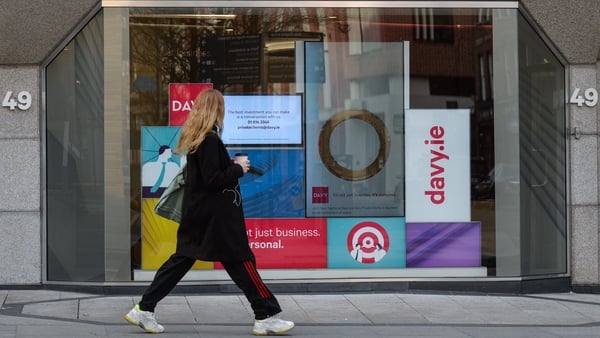 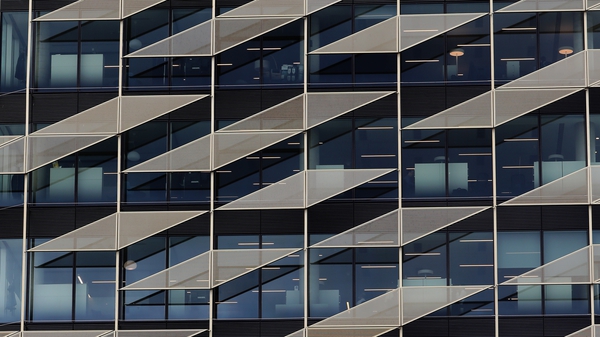 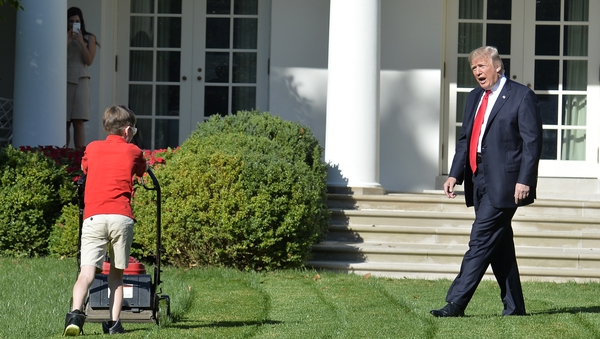