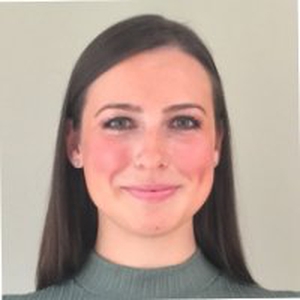 Opinion: what could the arrival of a new chairman at the US Federal Reserve mean for the US and global economy?

Janet Yellen is due to step down as chair of the US Federal Reserve next month and is set to be replaced by Jerome Powell. In the past, presidents typically re-nominated the sitting Fed chair, especially when the economy was doing well. Following the global financial crisis of 2008, it is undisputed that Yellen has done a remarkable job guiding the US economy through its recovery phase and it's now approaching full employment as a result of Yellen’s efforts.

Of course, it is not unusual for President Trump to go against common protocol. Powell is a wealthy republican - he will be the wealthiest Fed chair since Marriner Eccles in 1934 - and it can be argued that he fits the mould of a typical Trump pick for a premium post. Unlike Yellen, Powell is not a trained economist and is about to chair the most powerful monetary policy setting institution around the globe.

Therefore, it is important for both the US and the global economy to understand the impact of having Powell as Fed chairman. His Senate testimony gave a clear insight into his values and aspirations for the US economy over the coming years. So what are the key points which may show how the future economy will look during Powell’s reign at the Fed?

A major concern that arises is how does the Fed plan on remaining independent from politics, particularly the White House. When challenged by the Senate on this during his testimony, Powell said he is fully committed to an independent Federal Reserve and promised to follow in the footsteps of former chairs to maintain the independence of monetary policy from political outcomes. Powell also supports former chair Yellen in her efforts to gradually increase interest rates.

The Senate confronted Jerome about the notion of full employment in the US. While the unemployment rate of 4.1 percent is the lowest it has been since the crisis, wages remain stagnant. Senator Elizabeth Warren argued that according to the Prime Age Employment Rate, the labour market is not at full employment. This rate, taking in those who are aged 25 to 54 years who have a job, is currently at 78.8 percent, which means that one in five workers between the ages of 25 to 54 don’t have a job. This is well below the high that was set in 2000, according to Warren. While Powell accepted the Senate's concerns in his testimony, he remained supportive of the economy's progress towards full employment and aims to secure a strong jobs market and for inflation to gradually reach the 2 percent target in order to maintain Fed credibility.

Warren also addressed the Fed’s ambitions to "tailor policies" that were put in place following the global crisis. Powell supports the weakening of regulation for large US banks and this deregulation is a worrying case of the "revolving door". Leading up to the crisis, regulations imposed on US banks were rolled back to a point where the US financial system crashed and adversely effected the global economy. Powell stated in his testimony that stress tests may be lowered on larger banks, but that the stress tests would be implemented "periodically". How often is periodic?

This tailoring of policies is one of the more serious concerns associated with Powell’s election to Fed chair. Not only could loosening regulation on large banks have a disastrous impact on the US economy, but it could also spread financial distress around the globe as seen in 2008.

The Senate Banking Committee voted 22 to one in favour of Powell’s nomination as Fed chairman with Warren voting no due to Powell’s outlook on banking regulations for the future. While the tailoring of policies is concerning, Powell appears to be a fitting candidate overall for this role. He understands that certainty is important in the economy while also accepting that not even he can predict what the "new normal" will be in the economy following the 2008 crisis.

Powell also commits to making the path of policy as predictable as possible but the future cannot be known with certainty. His so-called number one job is to ensure that consumers aren’t harmed while also maintaining the health of the financial system. It is assumed that Powell will carry out his duty as Fed chair with the same level of integrity that is associated with his work to date. 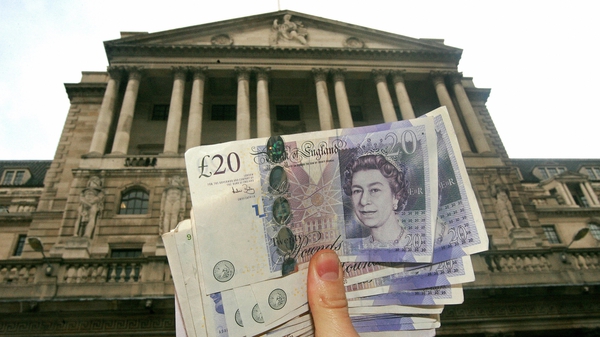 Aisling Finucane is a lecturer in Economics and Finance in the School of Economics at UCC and can be contacted at https://ie.linkedin.com/in/aisling-finucane-59712487