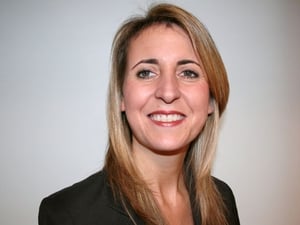 Opinion: there are many reasons why an employee chooses to expose wrongdoing in their organisation and culture change is required to make whistleblowing less of a taboo

The reporting of wrongdoing in an organisation to someone who can do something about it is increasingly prevalent in Ireland, with high profile cases and legislation like the Protection Disclosures Act 2014. Unfortunately, the highly emotive issues involved with whistleblowing makes discussion on the phenomena and individual cases difficult. This is compounded by the assumptions of individuals involved, commentators and also academics resulting in confusion. The first key question is always "why do they do it?" followed by two assumptions: whistleblowing exposes wrongdoing so that is good and the whistleblower is a good person; whistleblowers suffer retaliation and disclosures are routinely ignored.

From RTÉ Radio One's This Week, a report on a prison officer who was penalised, isolated and denied career opportunities by the Prison Service after making protected disclosures

To explore these issues, lets consider a possible scenario and how four different individuals react. A company is about to launch an updated model to their existing product promoting new innovative features. However, the detailed terms and conditions state that some users may not gain a benefit over the original depending on their product usage. Four individuals Pat, Sean, Sheila and Susan are part of the project launch team and have concerns that the promotion may be misleading.

Pat is trying to decide if the promotion is wrong and if so, what should he do? Corporate codes of conduct and legislation clearly stating what is wrongdoing and the channels for reporting provides clarity in these situations and can encourage Pat to report.

Sean is weighing the negative impact on customers and the company if customers complain against the benefits of new sales and the fact that most customers will be satisfied. He also considers the potential negative impact of complaining and of not being a "team player". Sean is doing a total cost-benefit analysis, so what should he do?

For Sean, clear corporate code provisions and legislation protecting him from retaliation could encourage him to report. Despite high profile cases, the actual incidence of retaliation is unclear, with surveys and research showing rates as low as six percent to highs of 86 percent. Interestingly, in the majority of cases, retaliation and fear of retaliation does not discourage whistleblowing. Thus protections from retaliation are in practice a social signal that reporting is acceptable, expected and encouraged.

Anonymity can encourage abuse of the process

Sheila is a moral person, knows the promotion is wrong, reported her concerns to the project manager and nothing has changed, so what should she do?  Corporate codes and legislation can assist Sheila, but may only clarify the difference between her moral code and the organisation. Stepping outside the corporate code guidelines by additional internal or external reports risks disciplinary procedures. Reporting externally, perhaps to the advertising regulatory authority, may also not protect her as whistleblowing legislation is usually limited to specific types of reports.

Sheila’s choices are to report and face any negative consequences, or remain silent. However, organisations can be more supportive of the whistleblower, committing to investigating all reports and giving feedback to them within a stated time period. In addition, publishing reports on the number, type, investigations and outcomes of whistleblowing reports improves trust in the process. As a result, Sheila may not be happy with the outcome, but she may feel that that her concerns were heard and valued by the organisation, retaining her loyalty.

From RTÉ Radio One's Morning Ireland, an interview with the HSE whistleblower who brought the case of 'Grace' to light

Susan was unhappy that her ideas were not adopted by the project manager. She identifies this issue as an opportunity to delay the launch and damage the project manager. It is difficult to know how many reports are malicious, but a malicious intent can still expose a wrong and proving malicious intent is difficult. Corporate codes are useful to clarify correct reporting channels which can minimise malicious reporting, for example, stating that employee relations issues are to be reported to HR confidentially and that unsubstantiated anonymous reports will not be investigated.

These different motivations impact the design of processes and responses around whistleblowing. In addition, the other key actor, the alleged wrongdoer, also has a right to fair process and their good name. This latter concern impacts the desirability of anonymous reporting as it exposes the organisation to negative consequences for unsubstantiated accusations. Anonymous reports are difficult to verify, with research indicating they are also less likely to be believed and investigated.

Anonymity can also encourage abuse of the process. The majority of reports to hotlines are frivolous complaints, imposing unnecessary costs. There is limited evidence that anonymity actually encourages whistleblowing. As a result, many organisations discourage anonymous reports and it may also explain why reporters feel compelled to waive anonymity even when available. However, the trend is towards more organisation and legal supports for anonymity.

There are few interventions in any area that have only positive effects and no unintended negative ones. This is certainly true of whistleblowing protections and reporting channels, where the benefits of protecting and encouraging whistleblowing has to be balanced against the interests of the alleged wrongdoer. Both are exposed to reputation damage impacting career prospects, and their financial and emotional safety.

Organisations also have to consider data protection laws in gathering and retaining personal information on both whistleblowers and wrongdoers. Whistleblowing channels and protection in corporate codes, laws and regulations are a social signal, but can also be just a tick-the-box exercise. Culture change is key to make whistleblowing less of a social and professional taboo, something which may then make wrongdoing a little more difficult. 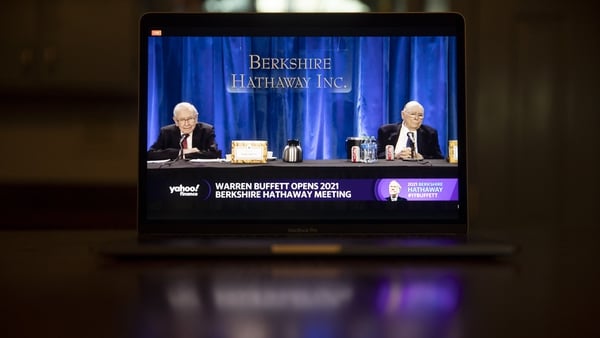 The CEO is on mute: the rise and rise of virtual AGMs 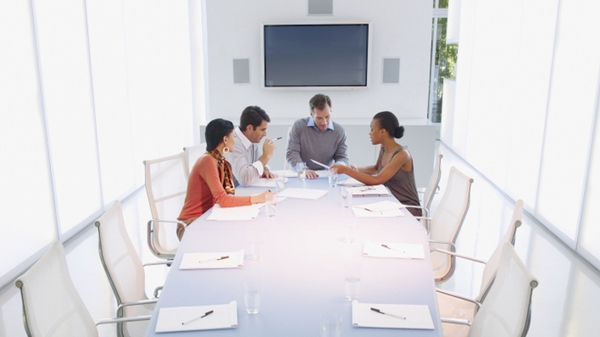 How to ensure good governance at charities and non-profits