Opinion: are the traits of narcissism, Machiavellianism and psychopathology are linked to career advancement?

Executives and political leaders often appear to behave in destructive and puzzling ways. Many abuse and insult employees and use fear, bullying and chaos as tools for managing their workforce. Others cheat, lie and abuse positions of trust to enrich themselves and to move up the corporate ladder. Others engage in sexual harassment on an almost routine basis.

So why do people with such flaws in their character and personality end up at the top of so many organisations?

Think about some of the characteristics of successful executives. They are often charismatic, confident and driven. Unfortunately, all of these characteristics are sometimes linked to Antisocial Personality Disorder, a disorder associated with a lack of empathy, narcissism, lack of conscience and manipulative and impulsive behavior

Books such as The Wisdom of Psychopaths, Snakes in Suits) and pieces in popular publications like Forbes, and The Daily Telegraph have argued that psychopathic behaviour is surprisingly common among executives. In the general population, about one person in one hundred is diagnosed with this disorder, but among CEOs, the figure appears to be much higher, perhaps twenty times as high.

Psychologists have identified the "Dark Triad", a set of three personality characteristics (narcissism, Machiavellianism and psychopathology) which make some people particularly successful in manipulating others, and there is a good deal of evidence that these traits are indeed linked to career advancement. One explanation for the surprising prevalence of psychopathology, narcissism and Machiavellianism in the ranks of executives is that these are the very traits that make them successful, at least in the short term.

Why don’t organisations detect psychopaths, narcissists and Machiavellians before they reach the top?

Individuals who score high on the Dark Triad are often charming, highly confident, ruthless, highly motivated to succeed, willing to take extreme risks, adept at sizing up the weaknesses of their opponents, and completely willing to do what is necessary to succeed, even if it is honest, ethical or legal. These same individuals are often drawn to power, and skilled at skirting social norms and rules to attain it. All of these character flaws help managers and junior executives to climb the ladder to the top of organisations.

Why don’t organisations detect psychopaths, narcissists and Machiavellians before they reach the top? Part of the reason this sort of behaviour is so difficult to deal with is that individuals who score high on the Dark Triad are often very good at hiding their destructive tendencies, at least until they can reach positions of power and authority that allow them to engage in destructive behaviours with relative impunity. This is especially true for psychopaths, who may not care that others think of their behaviour as wrong. They understand that they can benefit by hiding their pathology until they reach a point where they can act out their true character without fear of consequences.

What can companies do to guard against hiring and promoting narcissistic, Machiavellian and psychopathic executives? The first step is awareness and accepting that this is a genuine and critically important problem. Every time an organisation promotes someone into the executive ranks or hires an executive from the outside, they need to think carefully about the possibility that they are looking at a candidate whose character is seriously flawed.

The second step is to closely examine the climate and culture of the organisation. Is it one in which the climb to the top is a dog-eat-dog competition? If your model for success is to be the last man standing, there are more opportunities for psychopaths, narcissists and Machiavellians to take advantage of their special skills to reach the top. Organisations in which executives have a great deal of power and prestige may be especially attractive to candidates who are part of the Dark Triad because these organisations offer exactly what these flawed individuals are seeking.

Finally, and most importantly, there are always people in the organisation who know about corporate psychopaths and their behaviour. A great source of information about a leader is his or her subordinates and support staff. A significant challenge for organisations is to find ways to make it safe and acceptable for employees to document and report abusive, dangerous and dishonest behaviour by their superiors.

"If you want to know what a man’s like, take a good look at how he treats his inferiors, not his equals"

One of the ongoing lessons of the wave of recent reports of sexual harassment in the entertainment industry is that the targets of this treatment often fear retaliation and ostracism and that these fears are often realistic. Organisations that are found to have been guilty of longstanding, widespread patterns of abuse, including the entertainment industry and religious organisations as well as more traditional corporations, almost always have a history of sweeping accusations under the rug and enabling the perpetrators of abusive behaviour to escape censure and continue their patterns of abuse.

This is precisely the wrong approach. If you really want to avoid hiring or promoting a psychopath, a narcissist or a Machiavellian, the most important thing you can do is to enlist lower-level employees as critically important allies detecting and rooting out psychopathology in the Executive Suite. In Harry Potter and the Goblet of Fire, Sirius Black said "if you want to know what a man’s like, take a good look at how he treats his inferiors, not his equals". Corporate headhunters should have this saying engraved on their desktops. 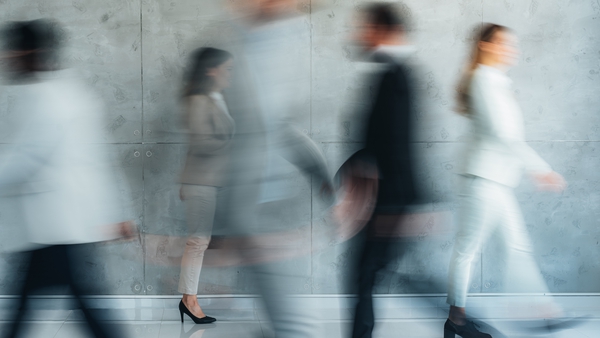 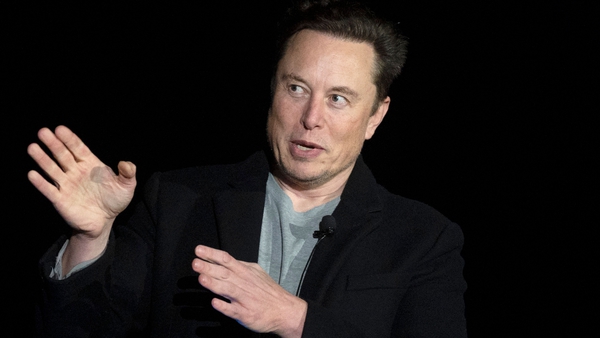 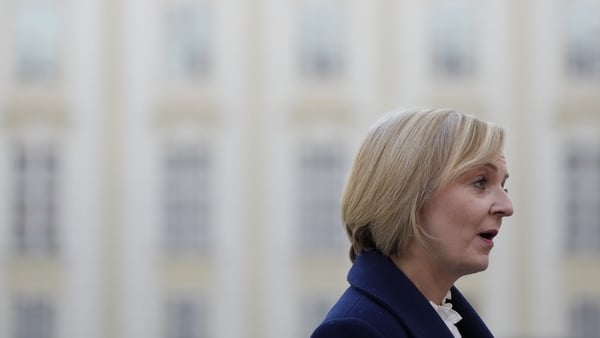