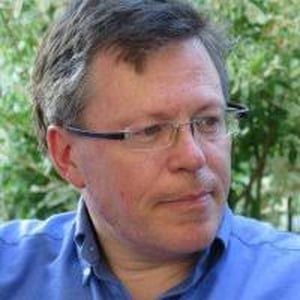 Opinion: the Open House architectural festival is a must-see for those who want to go behind the façade of a building to see how it ticks. Here's a guide to some highlights to take in next weekend

Architecture is omnipresent. Yet despite its everyday matter of factness, we rarely get to see why it is the way it is. Open House is that wonderful opportunity to get behind the façade to see how a building ticks and to understand the motivations and the decisions that define its production.

The Open House initiative has spread world wide from its origins in London in 1992. Dublin is in its 11th year and has rapidly pushed its way to being one of the biggest family oriented events in Ireland with other cities like Cork and Limerick now onboard. This is due to the monumental work of the Irish Architectural Foundation, itself a very young organisation that initiates and encourages public engagement with architecture. Its army of volunteers undertake the heavy lifting of numerous tours and guides.

The highlights of architecture’s private dreams are the house tours. The Vaulted House (GKMP, 2017) is at the upper end of these private ambitions. With concrete columns, beams and vaults it is a less common approach to the ubiquitous house extension.

Inheriting the limitations of an undistinguished housing stock, architects often have to employ stratagems to transcend the original house. Bridging the gap between the traditional and the future is always a tenuous balancing act. The Diagonal Addition (Architectural Farm, 2017) is another such extension that reveals the creative possibilities of re-thinking the preconceived notion of living.

From the sublime to the robust, The Container House (LiD Architecture, 2017) throws up a private response to the difficulties of finding space for living in an expensive city. Assembled from shipping containers, it provides evidence of a maturing planning environment that concentrates on environmental standards rather than visual prejudices.

When the dreams of architect and client are in sync then art may blossom; only when this fails that the price of such dreams is calculated. The majority who may have such ambitions rely on sharing in communities of families and friends. Public housing gathers these private dreams where experimentation in the past has led to disaster. It has been said that architects should only experiment with wealthy clients as they can afford to move out. Public housing therefore should not be subject to experimentation but best practice, achieved through iterative design development and improvement.

Rochestown House Block I (DLR Council Architects Dept) offers a glimpse of the future for older housing developments by bringing it close to the ambitious ideal of a near zero energy building, NZEB, the standard mandated by law for the near future. Ó Cualann CoHousing Development (Smith & Kennedy, 2017) offers hope to everyone that a equitable solution to land and home can be found through collaboration on modest means to achieve something greater than the sum of its parts. The process serves to remind us that the city is a constellation of communities.

However, I suspect it is the public statements that will entice people to look behind the wizard’s curtain of Google’s Gordon House (HLK/Reddy Architecture, 2014) to see how the engine of the new data driven economies presents its case for the workplace of the future. Less than 20 years ago urbanists and workflow managers posited a future of teleworking and remote offices that would see the demise of the office block. But even the promise of the cloud providing instant access to an array of data has not replaced our need for human interaction and the effectiveness of meeting in person. With 13,000 sq. metres of workspace including a client experience centre, a café and various other relaxed working spaces this posh garage style mixes the myth of start-up entrepreneurial space with the brash power of a business behemoth.

Over at Linkedin’s EMEA HQ (RKD, 2017) the ad-hoc character of the new workspace explodes over six floors for 1,000 employees including café, gym and fitness studio, a music room and a rooftop barista. These buildings are statements of intent, of arrival and power, even if the power is soft in appearance it masks a financial powerhouse driving us to a dream of future interconnectivity.

There is something on the Open House map for everyone: from the old - the Irish Architectural Archive (1793-2005) - to the forgotten - Pigeon House Power Station (1903 – 1940); from the perennial favourites (The Old Airport Terminal, 1940) to the blistering new (Dorset Point Student Accommodation, 2017); from the overlooked - Our Lady Queen of Heaven (1964) - to the yet to be discovered - The Rediscovery Centre (ABK Architects, 2016). With over 150 points of interest, it is impossible to see everything. Choices must be made but there is something in everything and everything in something. And there is always next year.

In this circuitous tour of highlights, it is worth remembering the smallest piece on the block because it gathers together a memory of how we have got here. The Dublin Port Diving Bell (MOLA, 2015), a monument to the navies who toiled beneath the waves on the Liffey bed, cutting away at the bedrock that underlies river access to the one of the great cities of Europe, if not the world. It is noted on the tour guide that high heels are not recommended. Perhaps it is because as Yeats requested that we should "tread softly because you tread on my dreams". Tread carefully because who knows what you will uncover. 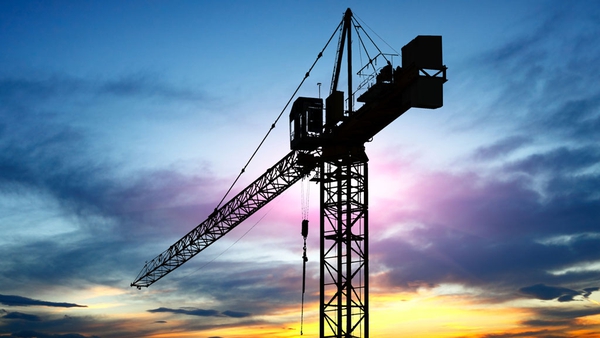 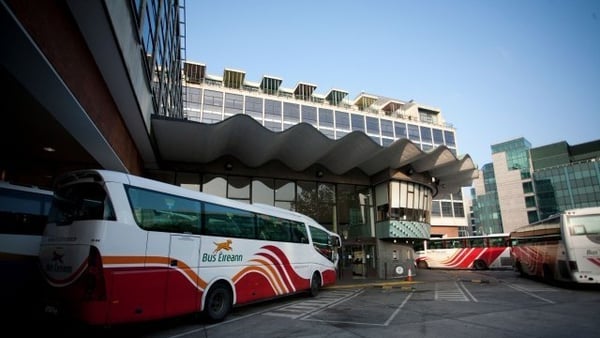 How architectural festivals tell the history of our cities 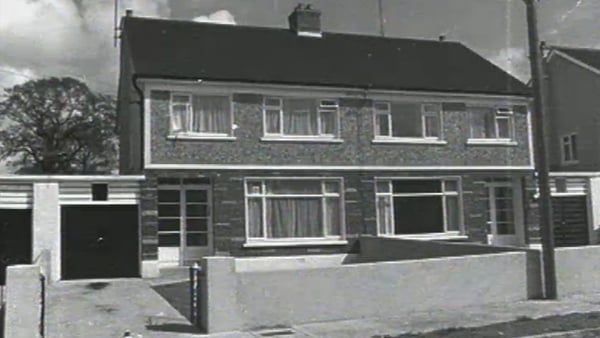