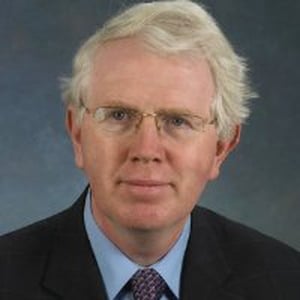 Opinion: ahead of Paschal Donohoe's first budget next week as Minister for Finance, a fundamental debate is needed on what the balance between spending and taxes should be

The drama which used be associated with the annual budget in Ireland has greatly decreased since Ireland ratified the EU’s Fiscal Treaty. This commits member states to implementing budgets which are balanced or in surplus and limits the capacity of governments to increase spending or reduce taxes.

It has given rise to the much talked about "fiscal space", which is the amount of money the government has available for increasing spending or reducing taxes while keeping within EU rules. Only €350 million is available this year, which is half of one per cent of total government spending.

While little can be done this year to increase spending or reduce taxes, the fiscal space in future years will be much greater as the economy is growing rapidly. The Nevin Economic Research Institute estimates that €10 billion may be available for increased spending or tax reductions by 2021.

A fundamental debate is needed on what the balance between spending and taxes should be. At present there is a misconception that taxes are high and public spending low in Ireland compared to other developed countries. The tax burden is measured by the proportion of GDP collected in taxes. In Ireland, this is 23.6 percent, which ranks us at 11th among developed countries and is much less than the OECD average of 34.3 percent.

Tax as a percentage of GDP in Ireland may understate the tax burden, as Ireland’s GDP is overstated due to the presence of multinational companies, but other more reliable measures show that Ireland is clearly not a high tax country. In Ireland, the income tax paid on a salary of €18,000 is €510, but it is an astonishing €4,770 in Germany. A German earning €75,000 pays €32,820 in tax, while an Irish person earning the same salary pays €26,129.  The "tax wedge", which includes income tax, social insurance contributions and levies, is 27.1 percent of income in Ireland compared to an OECD average of 36 percent.

While the overall "tax take" from high incomes in Ireland is less than in other developed countries, the higher rates of income tax in Ireland  are levied on lower levels of income. If PRSI and the USC are added to income tax, an unmarried Irish taxpayer pays an effective rate of tax of 49 percent on incomes of above €33,301. In the UK, a tax rate of 44 percent only applies on incomes over €49,906. These taxpayers are the "squeezed middle" about whom Taoiseach Leo Varadkar has expressed concern.

The overall burden of income tax is not excessive and income taxes are highly progressive in Ireland. However, taxes on consumption, mainly VAT and excise duties, are €200 higher per person here than the OECD average. These taxes are regressive in that they are higher burden on those on low incomes. Car tax and insurance in Ireland are also very high and are regressive because many people on low incomes need a car to get to work.

Over the past thirty years, there have been numerous reports from the Commission on Taxation and other groups recommending widening the tax base, but few of the recommendations have been implemented. Ireland raises very little revenue from taxes on wealth. The Local Property Tax is neither local, in that the rate is set by central government, or a property tax, as it applies only to housing, Capital Gains Tax is applied at 33 percent, much less than the higher rate of income tax, and does not apply to capital gain on a principal private residence. This results in all the tax on the sale of a second hand house being paid in the form of Stamp Duty by the buyer.

Farmers’ incomes are very lightly taxed and all agricultural land is regarded as a productive asset and therefore free of all taxes, although about one third or agricultural land is under-utilised. Keeping our Corporation Tax rate at 12.5 percent is an unshakable element of government policy, but the EU is moving slowly but inexorably towards harmonising corporation tax rates.

Most reasonable people would accept higher taxes if they saw the revenue raised spent effectively. But each year, the report of the Comptroller and Auditor General reveals shocking levels of wasteful and ineffective public spending. The Taoiseach has recently pointed out that Ireland’s health spending per capital is the fifth highest in the OECD, yet the health system is in permanent crisis. The Department of Public Expenditure and Reform has made some progress on improving the effectiveness of public spending, but drastic reforms of budgeting and control are needed in many areas. The message to Minister for Finance Paschal Donohoe on Budget Day should be "some things done, a lot more to do". 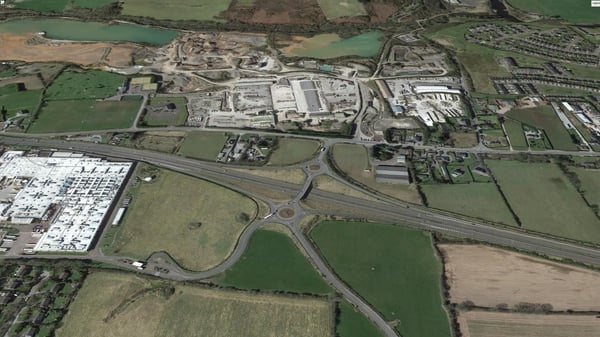 Why decentralisation is key to the success of Ireland 2040 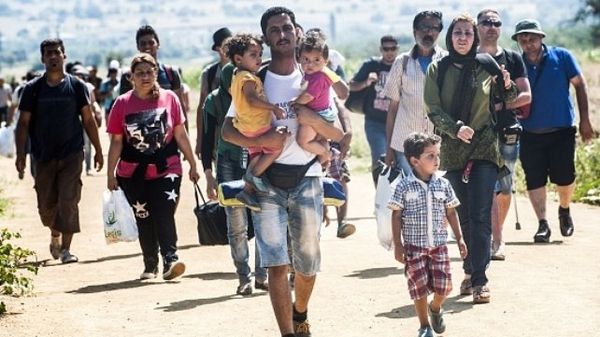 The push and pull factors behind migration to Europe