Connacht have been boosted by the return of long-term absentees Gavin Thornbury and Dylan Tierney-Martin for Saturday's URC trip to Benetton (12pm, live on RTÉ).

Thornbury, who was one of Connacht’s stand-out players in 2020/21, has yet to play this season due to a long-term shoulder injury.

Similarly, Tierney-Martin has been absent for four months following a hamstring injury in a club game.

The pair have both been named among the replacements and will be expected to feature during the game.

The coaching team are also able to welcome back Irish internationals Finlay Bealham and Mack Hansen, with the pair coming straight into the starting XV, who lost 45-8 to Leinster last weekend and sit tenth in the table.

Prop Bealham is joined by Matthew Burke and Dave Heffernan in the front row, while the other change in the pack sees Leva Fifita come in to partner Niall Murray in the second row.

The back row sees Paul Boyle start at No 8 alongside flankers Cian Prendergast and Conor Oliver.

Captain Jack Carty is again alongside Kieran Marmion in the half-backs, while Sammy Arnold comes in at inside centre to partner Tom Farrell.

Hansen is named on the left wing with John Porch on the right wing and Tiernan O’Halloran at full-back. 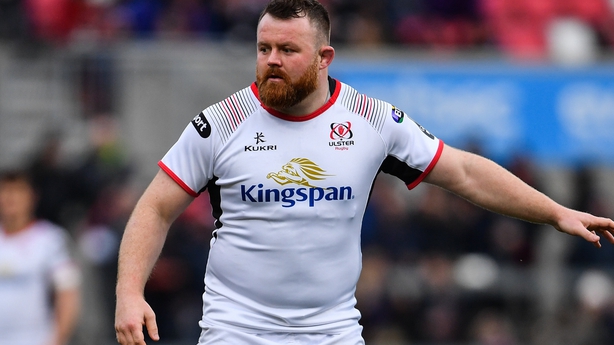 Meanwhile, Andrew Warwick will make his 150th Ulster appearance as they take on the Vodacom Bulls in Pretoria.

He has been named to start at loosehead prop and will be joined in the front row by Brad Roberts and Marty Moore.

Iain Henderson comes into skipper the side, beaten 23-20 by the Stormers last week, at second row, and will partner fellow Irish international, Kieran Treadwell.

Jordi Murphy and Nick Timoney come in to start at blindside and openside flanker, with former Bull Duane Vermeulen at the base of the scrum at No 8. 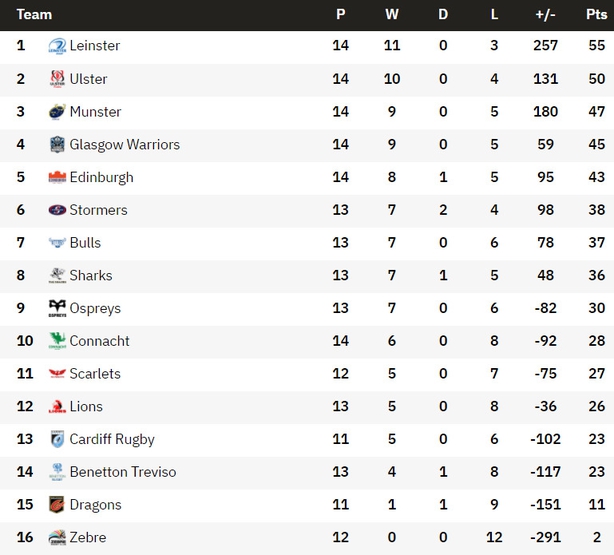 Mike Lowry is selected to start at full-back, with Ben Moxham and Ethan McIlroy named on the wings.

Luke Marshall and James Hume will form the centre partnership while Ian Madigan and Nathan Doak make up the half-back pairing.

The Ulster coaching team has opted for a 6-2 split on the bench, with Tom Stewart, Eric O'Sullivan, Tom O’Toole, Mick Kearney, Matty Rea and Marcus Rea selected as forward reinforcements.

John Cooney and Stewart Moore provide the back line cover. 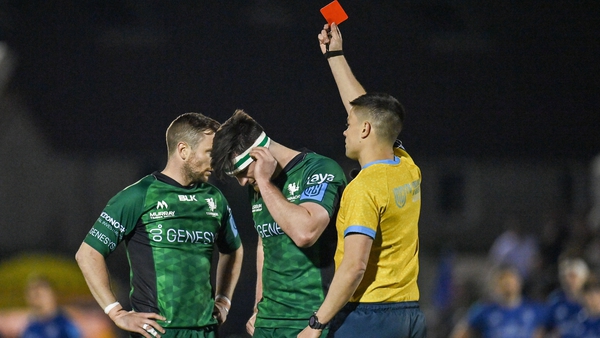 Daly suspended but could return for Leinster second leg