A left field pick for Ireland's second row, Kieran Treadwell certainly made the most of his unlikely call-up to Andy Farrell’s squad.

Injuries to James Ryan, Iain Henderson and Ryan Baird may have paved the way for the Ulster lock to get his foot in the door but it was pure hard work that meant he was able to take advantage of his good fortune.

Capped three times by then-coach Joe Schmidt in 2017, it appeared the international ship had sailed on the ex-Harlequins second row, who moved to Ulster in 2016.

But Farrell saw something he liked in the 26-year-old and his return to the national side was an added bonus for Ireland, who finished second in the Six Nations table behind France.

Treadwell, who stands 6’ 6", appeared off the bench against both Italy and Scotland, scoring a try against the former. 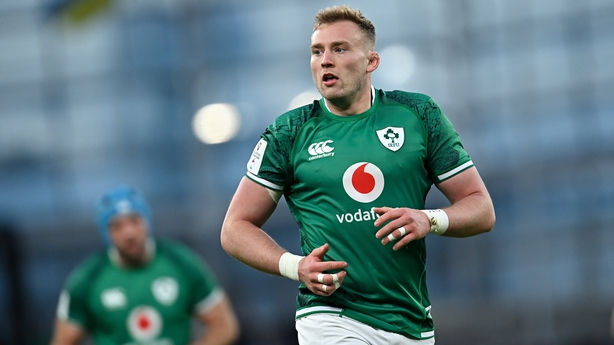 "I took massive confidence from it, it was a nice surprise to be involved in the squad when it got announced," said Treadwell, whose Ulster side take on Vodacom Bulls in the URC tomorrow at 1pm.

"It was a surprise to get called back in, obviously it was something that you strive for.

"I got that taste in 2017 and then, still really hungry to get back, it was sort of unfinished business for me. I want to keep on going even more now."

Asked what aspects of his game he had worked on to earn the recall, he said: "I try and get myself involved as much as I can and almost not watch the game – be there in every single moment.

"For me it's been a case of playing well consistently rather than having a few good games here and there and tailing off.

"That’s something I've tried to work on, preparation before the game in the week to try and make sure that I tick all the boxes and am ready to go to give the best performance I can at the weekend."

The stint back in national camp brought Treadwell into direct contact with former Munster, Ireland and Lions legend Paul O’Connell, who is the Irish forwards coach. 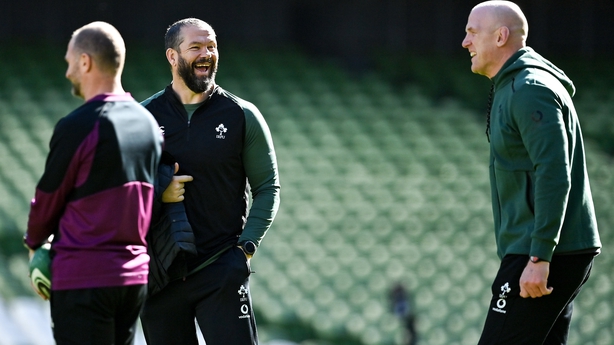 "He’s someone that I aspired to be like when I was young, growing up watching him," he said.

"It was massive to pick his brains and being able to learn off him. I really enjoyed it and took a lot from it.

"It was more just making sure I was confident and calm in the situations and nailing my basics and making them world class."

"It’s tough, getting used to it," he said when asked about the conditions in South Africa .

"The brand of rugby we want to play is expansive and quick so the dry track and the good weather suits us. It’s a mindset, you are only as tired as you feel."