The pair were named in Andy Farrell's Ireland squad for the November Test matches against Japan, New Zealand and Argentina, but with both players nursing hip injuries, they have not been risked for the final game before camp.

Ross Byrne comes into the side to start at out-half, to be joined by Luke McGrath in the half-backs.

The team shows six changes overall from the side that strolled to a bonus point win against Scarlets last Saturday.

Adam Byrne returns to the side having sat out last week's win, taking the place of Jordan Larmour on the right wing, while new Ireland call-up Ciarán Frawley continues at inside centre.

In the pack, Cian Healy makes his start start of the season at loosehead, joined by Ronan Kelleher and Tadhg Furlong, with Dan Sheehan (below) on the bench, having been brought into Farrell's Irish squad yesterday. 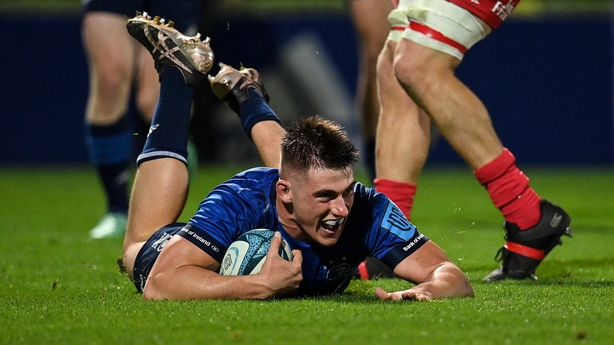 James Ryan drops out of the side having gone through the return to play protocols this week, as Ryan Baird comes in to partner Ross Molony in the second row.

Dan Leavy joins Jack Conan and Caelan Doris in an exciting back row, as Josh van der Flier drops to the bench, which has a 6:2 split of forwards and backs.

Leo Cullen's side come into the game with a 100% record in the competition, picking up four wins form four, with three bonus-points.

Their opponents Glasgow have also made a bright start, their only defeat in their first four games coming away to Ulster on the opening ight of the season.

British and Irish Lions Zander Fagerson and Ali Price both start for Danny Wilsons side. 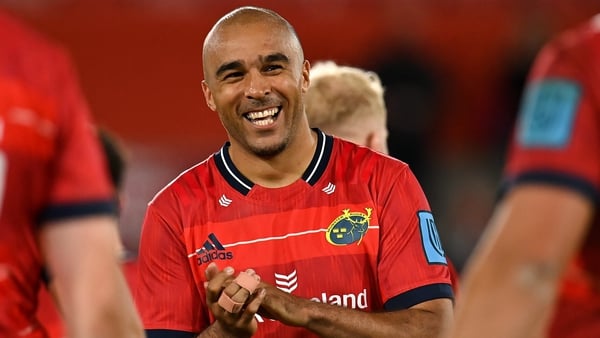 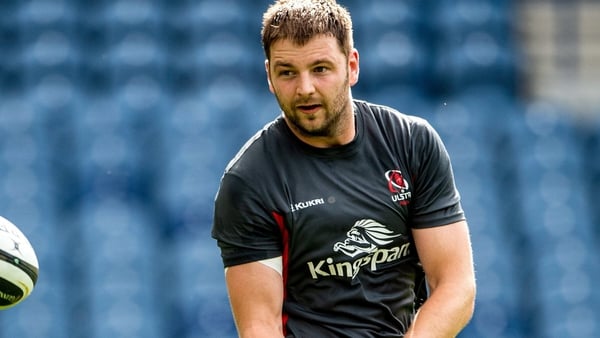 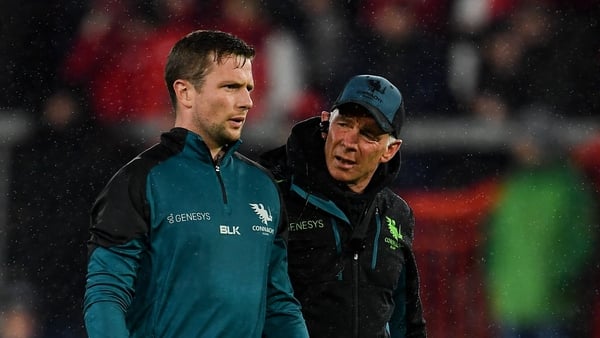 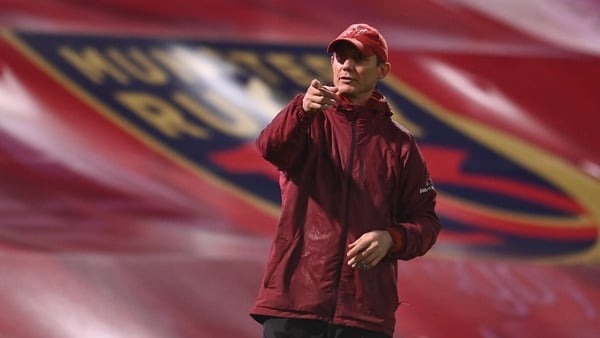 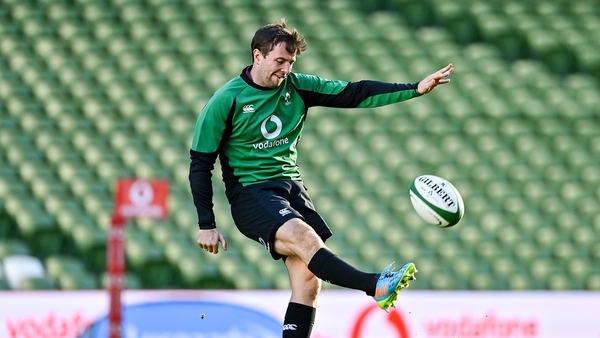