Farrell has named a 38-man squad for the games against Japan, New Zealand and Argentina.

Leinster's Robbie Henshaw misses out on the squad due to the foot injury which has kept him sidelined so far this season, but the IRFU say he will continue his rehab under their supervision, which could leave the door open for him to return later next month.

Iain Henderson has been passed fit and is included in the group. The Ulster captain had surgery on a thumb injury in the off-season, and while he's yet to feature this season, has been named in the 38-man squad.

Johnny Sexton will captain the squad, having been rested for the summer tests against Japan and the USA, and will reach his 100th Ireland cap when he lines out next month.

Joey Carbery and Harry Byrne join Sexton as the other two out-halves in the group, beating Jack Carty, Ross Byrne and Billy Burns to selection.

Zebo's return comes despite him missing out on Farrell's 50-man mini-camp last month. It's a first call-up for the 31-year-old since he confirmed his move to Racing 92 in October 2017.

The two uncapped players in the group both come from Leinster, with versatile back Ciarán Frawley (below) and hooker Dan Sheehan earning their first call-ups. 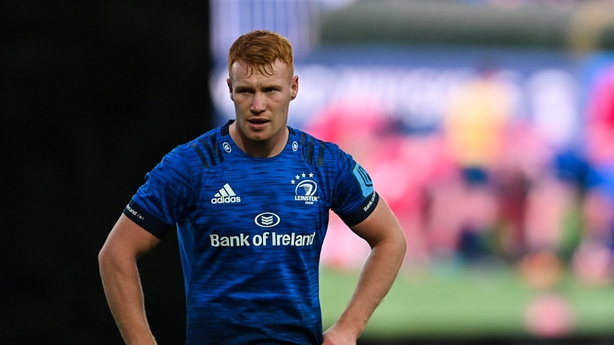 Munster second-row Thomas Ahern and Leinster centre Jamie Osborne will also train with the group as 'development players', but will not be in line to earn caps.

"In a few weeks' time we will face an exciting and well coached Japan team who showed in July what a dangerous team they are.

"New Zealand dominated the Rugby Championship losing just one game while Argentina are battle hardened from playing the southern hemisphere's Big 3 week in week out over the past two months.

"It would be fantastic to play in front of a full-house at the Aviva Stadium. We had small crowds back in for the games in July and even that made a huge difference to the team and the atmosphere in the stadium," he said.

Ireland begin their international window against Japan at the Aviva Stadium on Saturday 6 November, before welcoming New Zealand to Dublin a week later, finishing their season versus Argentina on Sunday 21 November. 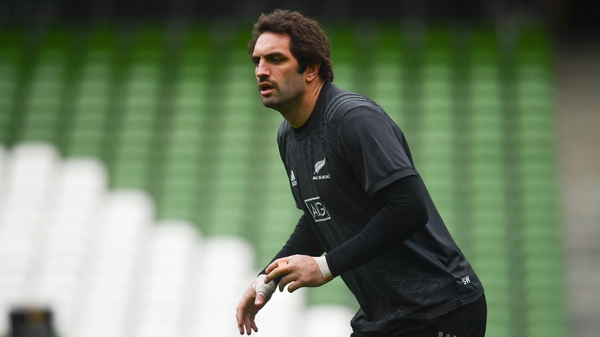