Cape Verde international Lopes is nominated for the second year in a row, with the Dubliner having contributed as Rovers retained the SSE Airtricity League Premier Division title this season.

Kelly and Forrester both played their parts in helping their respective clubs to reach this Sunday's Extra.ie FAI Cup final at Aviva Stadium.

Forrester also played his part at the heart of midfield as St Pat's finished second in the league, while Kelly has found the net 22 times in 33 appearances in all competitions during this campaign, including in the FAI Cup semi-final win over Waterford. 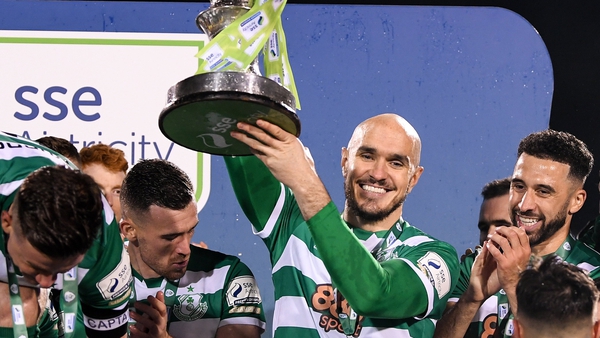