Adam Idah and Jason Knight have emerged as doubts for the Republic of Ireland's World Cup 2022 Group A qualifier against Azerbaijan tomorrow.

With Ireland struggling in the goal-scoring stakes, the absence of Norwich striker Idah will be keenly felt by manager Stephen Kenny. He started the three qualifiers so far but has failed to find the back of the net.

"They were not well enough to train," he said.

"They passed all the tests, they received negative tests from their antigen tests and PCR tests.

"We have to see if they are well enough to train today."

On Thursday Kenny called up Celtic defender Liam Scales for the injured Ryan Manning as he seeks to deliver the first competitive victory of his reign. 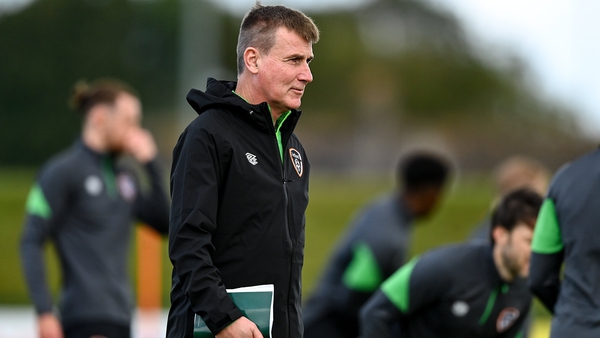