FIFA president Gianni Infantino has offered his sympathies on the passing of Jack Charlton, stating the former Republic of Ireland manager "will forever stay in our memories".

Charlton passed away at the age of 85 having been diagnosed with lymphoma in the last year while also battling dementia.

The World Cup winner took over the reins as manager of the Boys in Green in 1986 and brought unprecedented success to the national side as he guided the country to their first major finals at Euro 88 and two more in the space of 10 years, qualifying for the World Cup in Italy in 1990 and again four years later in the USA.

Tributes have poured in both near - over 16,500 visitors have left messages in the online book of condolences - and far for the charismatic Charlton, with Infantino writing to FAI president Gerry McAnaney to offer his sympathies.

"I would like to express my sincerest and heartfelt condolences on the passing of legendary player and coach, Jack Charlton. Words seem inadequate to express the sadness we feel for this loss affecting Irish football," Infantino wrote.

"Manager of the Republic of Ireland National Team for a decade, Jack Charlton led one of their most talented generations to their first UEFA European Football Championship in 1988 in West Germany, their maiden FIFA World Cup in 1990 in Italy, reaching the quarter-finals, as well as the 1994 FIFA World Cup in the USA. 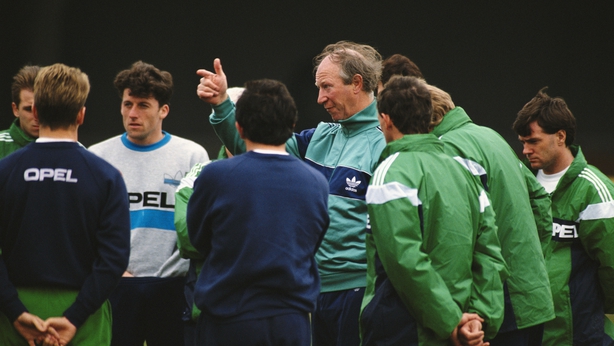 "FIFA World Cup winner with England in 1966, he played his whole career with Leeds United FC, spending over two decades at the club, and notably winning the Football League First Division title in 1969, one FA Cup, one Football League Cup and one Charity Shield.

"A legendary figure for England, Leeds United FC and the Republic of Ireland, his legacy and achievements, and in particular his friendly personality, his loyalty and his human qualities will not be forgotten, and he will be truly missed. Loved and adored in the Republic of Ireland, a kind, warm-hearted and genuine person, he will forever stay in our memories.

"On behalf of the international football community, I wish to extend our deepest sympathy to the Football Association of Ireland, and to Jack's family, his friends and loved ones. Our thoughts are with all of you. We hope that these memories and our words of support may help bring some peace and solace at this difficult time." 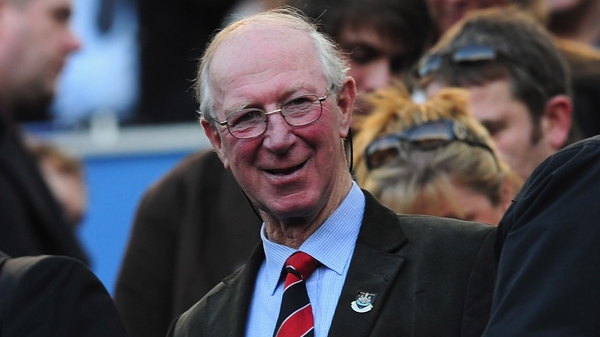