Darren O’Dea has praised Celtic and their manager Brendan Rodgers for their handling of Leigh Griffiths’ personal situation and hopes the striker can get the help he needs as he takes time away from football.

The club this week revealed that the 28-year-old will be out of football for personal reasons "for a little period of time" as he "seeks professional help".

The Hoops striker, recently returned from illness and another calf injury, came off the bench in the 5-1 Ladbrokes Premiership win over Kilmarnock at the weekend.

Rodgers admitted Griffiths had been dealing with "a number of issues outside of the football environment" and speaking on 2fm’s Game On, the former Celtic player said the player’s welfare is all that matters now.

"Football is a side issue in all this," the 20-cap Republic of Ireland international told listeners.

"He’s a top player, but that’s irrelevant now. It’s important he gets help and I was encouraged to see how Celtic and Brendan Rodgers dealt with it. I thought it was class. 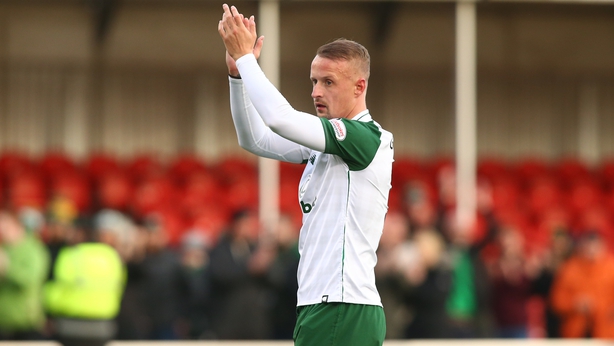 "Leigh has managed himself in the right way. When something like this happens, the instinct is to try and keep it private.

"In all honesty, if Leigh Griffiths had disappeared for a couple of months to deal with this, Brendan Rodgers would have been inundated with questions every day. Rumours would circulate."

If he gets back to a level of playing football we all know he can, then great, but in all honesty that’s irrelevant right now"

The Scotland international has assured fans he is doing everything he can to return to action a "better and stronger person", but O'Dea says that will be a secondary concern for the father-of-five.

"He needs time to himself, with his family or professional. If he gets back to a level of playing football we all know he can, then great, but in all honesty that’s irrelevant right now." 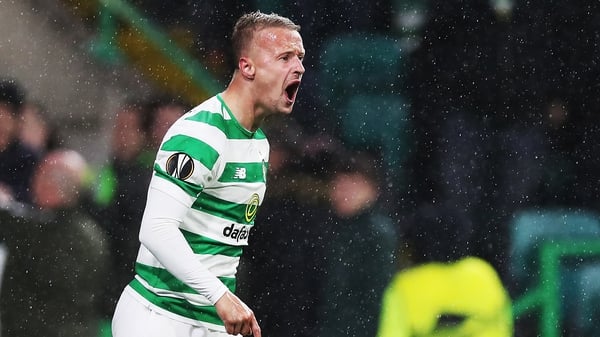 'He needs to find happiness' - Griffiths to take break from football