Donegal’s 2012 All-Ireland winning manager Jim McGuinness has emerged as a surprise contender to take over at Galway United.

McGuinness indicated back in January that he would focus on a coaching role in Europe after leaving Chinese club Beijing Sinobo Guoan for what they describe as "personal, family reasons", and today the Irish Sun is reporting that he is in the frame to succeed Shane Keegan in the hot-seat.

Keegan left Galway by mutual consent during the mid-season break.

McGuinness spent five years with Glasgow Celtic before being named as assistant coach of the Chinese Super League club under coach Roger Schmidt.

The 45-year-old recently completed his Uefa A Licence and has made little secret of his desire to become a manager.

It comes on the back of a proposed takeover by two Saudi Arabian businessmen of the club.

Club members have voted in favour of a motion to accept an offer from investors from to take a majority shareholding in the club.

The takeover was approved by 86% of Supporters Co-Operative, who met behind closed doors this evening to discuss the offer. 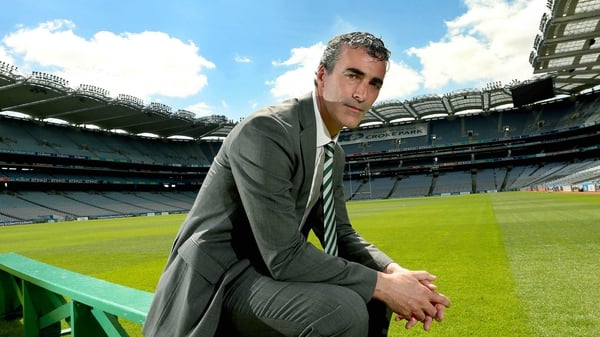