Moments after securing their place in the Champions League final at the Stadio Olimpico, Liverpool players offered their support for Irish supporter Seán Cox who remains in a critical condition in hospital.

Mr Cox was assaulted ahead of last week's Champions League first-leg semi-final in an unprovoked attack. Two Italian men have since been charged over the incident, which triggered widespread outrage.

Jurgen Klopp's side slipped to a 4-2 defeat to Roma on the night, but edged through the highest-ever scoring Champions League semi-final by the bare minimum to set up a final date against Real Madrid on 26 May.

The club has repeatedly offered support to the Dunboyne man and after the full-time whistle, the jubilant players posed for a photo with a special flag dedicated to Cox. 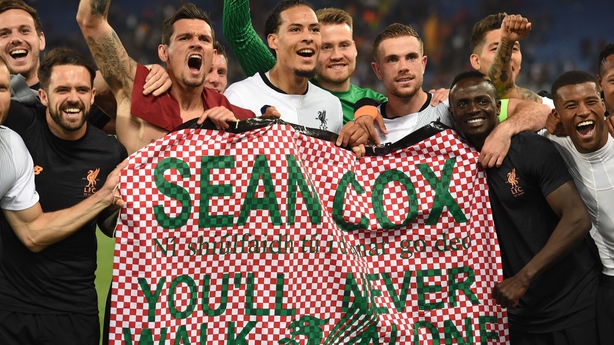 A gofundme page set up by an Irish Liverpool supporters group has now raised almost €80,000 for Mr Cox and his family.

"The past week has been a very difficult one for Seán, his family, his large circle of friends and his colleagues at St Peter's, as Seán remains in a critical condition," read a statement issued by club chairman Fergus McNulty. 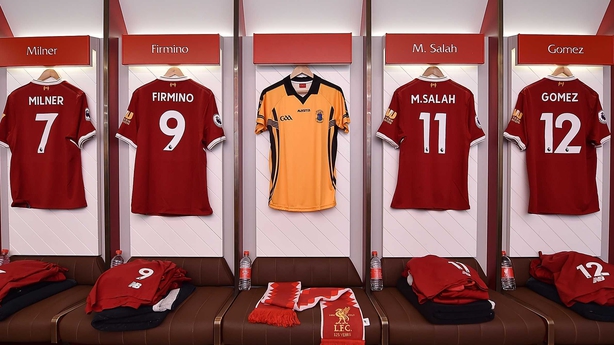 "As a club, and on behalf of Seán's family, we would like to express our appreciation for the huge number of messages and gestures of support from across our local community and beyond. The level of support from so many is overwhelming and I know this provides some comfort to Seán's family at this time.

"We would ask that you keep Seán, Martina, and Seán's family in your thoughts and prayers. Finally, we would also appreciate that space and privacy be afforded to Seán and his family as they focus their efforts on Seán's recovery." 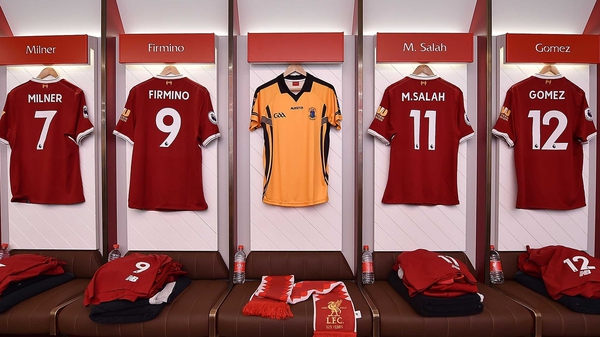